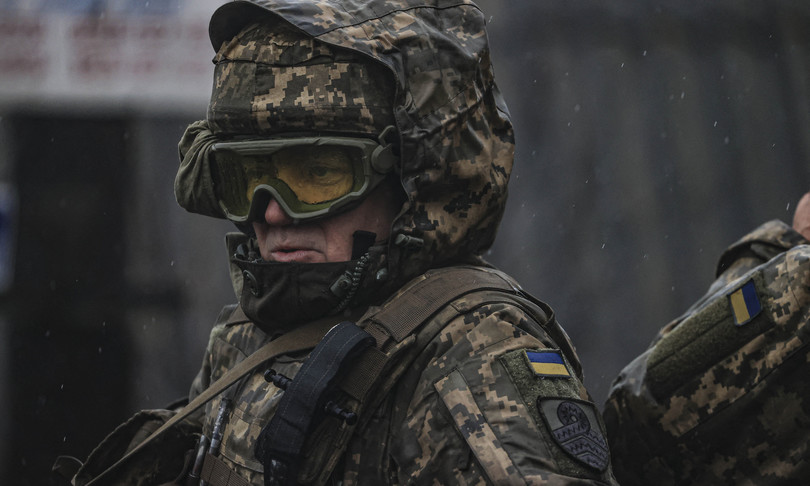 AGI – US President Joe Biden answered “yes” to a question from reporters who asked him if he was ready for a trip to Ukraine. After announcing that the United States was considering whether or not to send an official to Kyiv, Biden said, “We’re making a decision now. Thank you.” “Who do you intend to send?” asked a reporter. Biden replied: Are you ready to go? “Yes – answered the journalist, who then asked the president: And you?” Biden replied ah: “Yes.”

The New York Times revealed that the European Union is working on a draft Russian oil embargo. A phased procurement ban is being studied in Brussels to give Germany and other countries time to regulate alternative suppliers. President Zelensky accused Germany and Hungary of obstructing efforts to reach a ban on energy exports, from which Russia would earn about $326 billion this year. Russian President Putin ordered the construction of new gas pipelines in Siberia and launched the challenge: “We will export our energy to Asia.”

The Russian Defense Ministry, citing RIA Novosti, the flagship of the Russian Black Sea Fleet, the missile cruiser Moskva, sank while being towed to port during a storm that followed an explosion and fire.

The Verkhovna Rada called on the world to recognize the “genocide”. French President Emmanuela Macron chose not to use the word “genocide” for what is happening in Ukraine, arguing that “verbal escalation does not help Ukraine”. He explained, speaking from Havre in the northwest, that “the word genocide has a meaning” and “must be qualified by jurists, not politicians.” Macron then had two phone calls with his counterpart Volodymyr Zelensky, in which he assured the Ukrainian president that France stands with Kyiv to end the conflict.