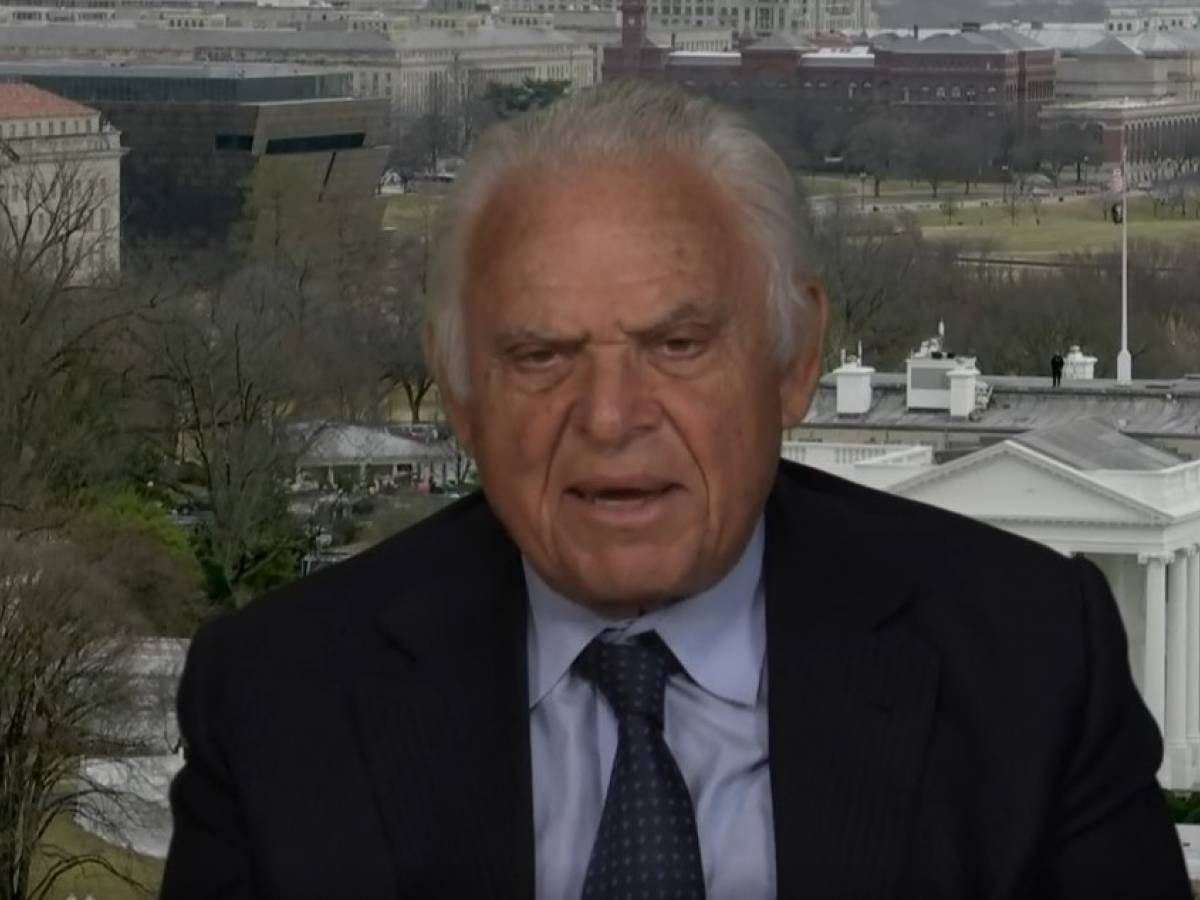 According to many analysts, the Russian progress in Ukraine It turned out to be slower than expected. Thanks to the Ukrainian resistance, more stubborn than Moscow expected, or Russian President Vladimir Putin Did you miscalculate and ramble into a scenario that wasn’t fully budgeted? It is difficult to answer this question now. But Edward Luttwak He analyzed the situation from another perspective.

Besides purely military affairs, it is important to highlight the influence of Economic sanctions On Russia by European countries and a large part of the international community. By increasing the pressure on the Russian economy by putting pressure on the aforementioned sanctions lever, Putin’s plans could blow themselves up. “Given the dynamics of the war, with Russian attacks facing growing Ukrainian resistance, there is only one way to stop the destruction of Russia’s modest prosperity.Luttwak wrote on Twitter.

The way, as expected, will consist in increasing penalties. Not only this: the American political scientist also spoke of “Putin removed by Sergey Naryshkin and other officials who opposed the war“In other words, Luttwak argues that Naryshkin, the director of Russian international intelligence, should move forward and thus end the crisis.”Russian friends tell me they don’t know anyone who believes that Russia should invade Ukraine to protect the Russian minority from neo-Nazi intimidation and genocide, and/or to prevent nuclear missile facilities.‘ added the expert.

So far, Ukraine has not yet been conquered, and Kyiv, its most important city and powerhouse, is still standing. Volodymyr ZelenskyDespite being forced into hiding – and ending up on the blacklist of Russian forces – he remains in place and is gaining more and more support with each passing day. Moreover, the Ukrainian military does not appear to have taken the bait thrown at Putin when the Russian president asked them to take power and negotiate a ceasefire with Moscow. Combining the listed points, a scenario emerges in which all the stress is on Putin’s shoulders.

According to Luttwak, the Russian president will therefore be in serious trouble, and the reason is explained in another tweet: “Zelensky did not flee, the government did not collapse, the armed forces did not disintegrate, the Russian forces did not seize every city, the people of Kyiv do not wait obediently to Russian rule“. still:”Putin’s agreement on talks with representatives of Zelensky is ‘humiliating surrender: Now the Russians were supposed to be in control of Kyiv and all of Ukraine with Zelensky’s death or exile“In recent days, the political expert has declared that Putin will “embark on a large-scale adventure without a means” and that he will eventually fall.”He used to be a good poker player, but now he plays rouletteLuttwak added, explaining that Russia would not have enough men to bring down Ukraine forever.

“I warned you about Putin. He is never the one who starts negotiating »- Corriere.it

Sweden is the fourth leak in Nord Stream, three explosions

The whole neighborhood will want to know the secret

The return of the beloved character in the 90s: fans ready to celebrate