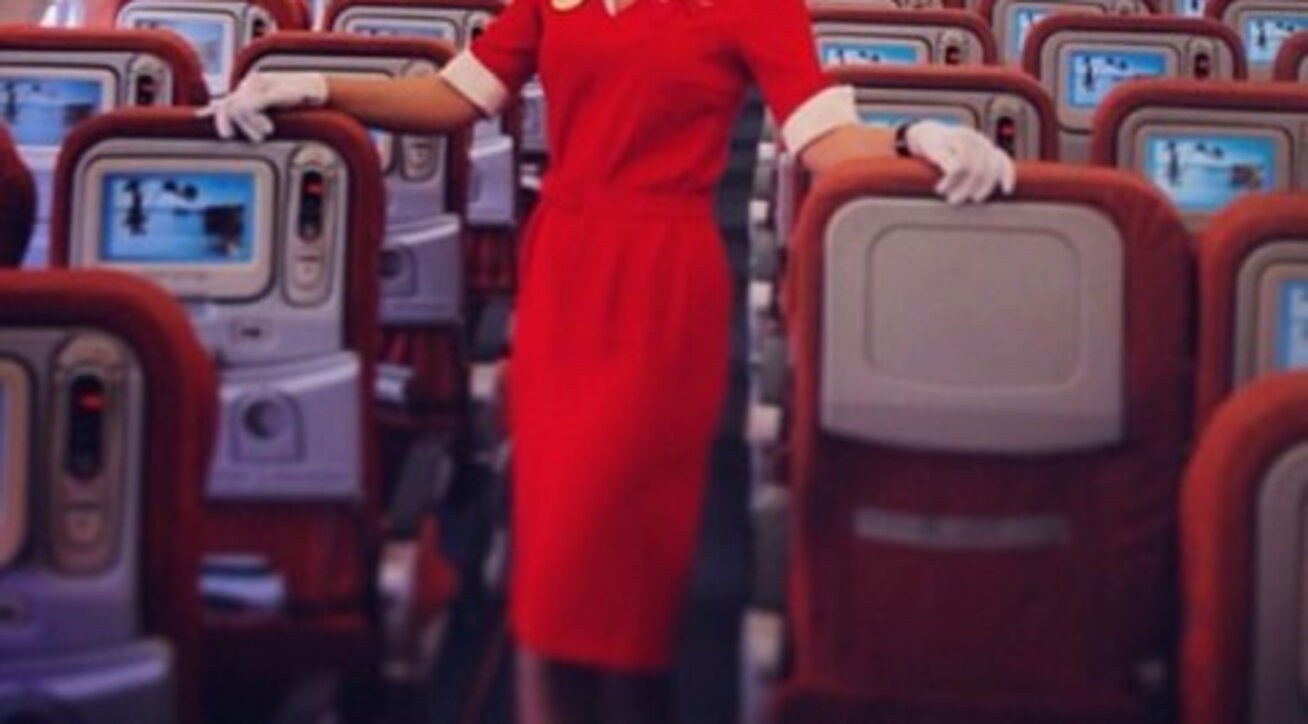 Job interviews in panties and bras

The story was told by the Spanish newspaper El Diario, which reported that on November 5 several candidates for the jobs offered went to an appointment with the agency’s recruiters. Not only did they ask them to wear panties and bras under the pretense of checking for any “flaws” in their skin and body, but they also made disparaging comments to the candidates.

“It is intolerable behavior – as commented by the Minister of Employment, Joaquín Pérez Rey – that violates the dignity and fundamental rights of these women.” The Minister speaks of “discrimination in access to employment” and says it was a conduct to collect “data totally irrelevant to the selection process, which cannot be based on discriminatory elements or sensitive personal data”. It also assumes that “malicious behaviour” has been put in place.

According to the testimonies of the women called, recruits commented on their “personals” with phrases like “we don’t like your smile” or “you have a roller coaster body.” After initial “skimming” of candidates (except for those with obvious birthmarks, moles, scars, those who wear glasses or are overweight), the “chosen ones” were forced into a room where they were “invited” to take off their shirts and tuck their jackets and skirts into your underwear. : This practice is illegal in Spain.

An investigation has been opened

Therefore, the Spanish Labor Inspectorate has opened an investigation into the matter and is collecting data and information to analyze the “display characteristics and selection process”. The agency had posted the job offer on its personal page on Instagram asking for some requirements, including “a minimum height of 160 cm, proportional weight, good physical shape, and willingness to pass a medical examination in Kuwait.”

READ  An Israeli raid on Gaza killed the leader of the Islamic Jihad movement. Call up 25,000 reservists - Corriere.it

What happened during the selection process, according to the Inspectorate, “could be subject to very serious penalties” provided for by Spanish law, which provides for fines of up to 225 thousand euros. And again, it should be noted that “Requesting private data that might be discriminatory for access to employment is punishable by law, and is detrimental to workers’ privacy and dignity, as appears to have occurred in the job offer and process of choice in this case.”

Marianna, 23, one of the candidates, said she felt “like a zoo animal” when she was made to stay in her panties and bra while a woman X-rayed her and took notes. Another, Bianca, said, “A girl walked into that room and came out crying. And when she came in, they told me to put my dress on. I pulled it under my knees and they pulled up to their panties. They just stood there in their panties and bras.”