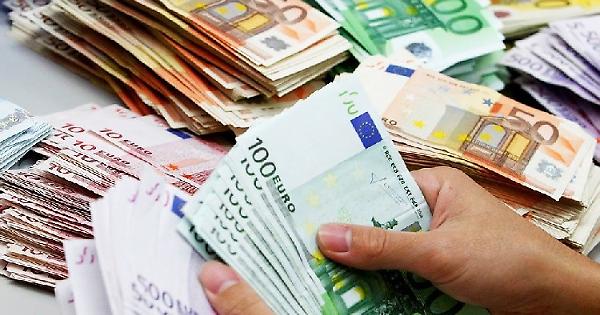 SONCINO – AT THE END OF THE OBJECTIVE OF Continuous Monitoring Fight against illegal betting and checking compliance with the obligations set forth in the legislation on public games, and State Police has been referred to the Public Prosecutor of Cremona i Two amusement park operators for abusive gaming and betting offense. Precisely, in fact, the result of many The checks were made in collaboration with the Lombardy Monopolies Office Marking the huge influx of bets made during world Cupseveral administrative and criminal offenses were found by a bookmaker located in the Cremona area.

Specifically, in fact, in August 2022, the director submitted an application to the Administrative Police Department of the Police Headquarters with a view to obtaining License in accordance with Art. 88 TULPS regarding the acceptance, collection and transfer of bets relating to various sporting events. However, after ascertaining the deficiency in the requirements, last September, reques has been rejected Provided by Quaestor in Cremona. Despite this, the activity of the betting center had begun anyway, so much so that an inspection by the Cremona Flying Squad and the Monopoly Bureau resulted inverify the commission of the crime and many other violations of an administrative nature, with the consequent complaint to the Public Prosecutor of Cremona and imposition The total administrative fines are 54,000 euros. The Administrative Police Division of the Cremona Police Headquarters is carrying out further assessments with regard to the imposition of further administrative penalties.