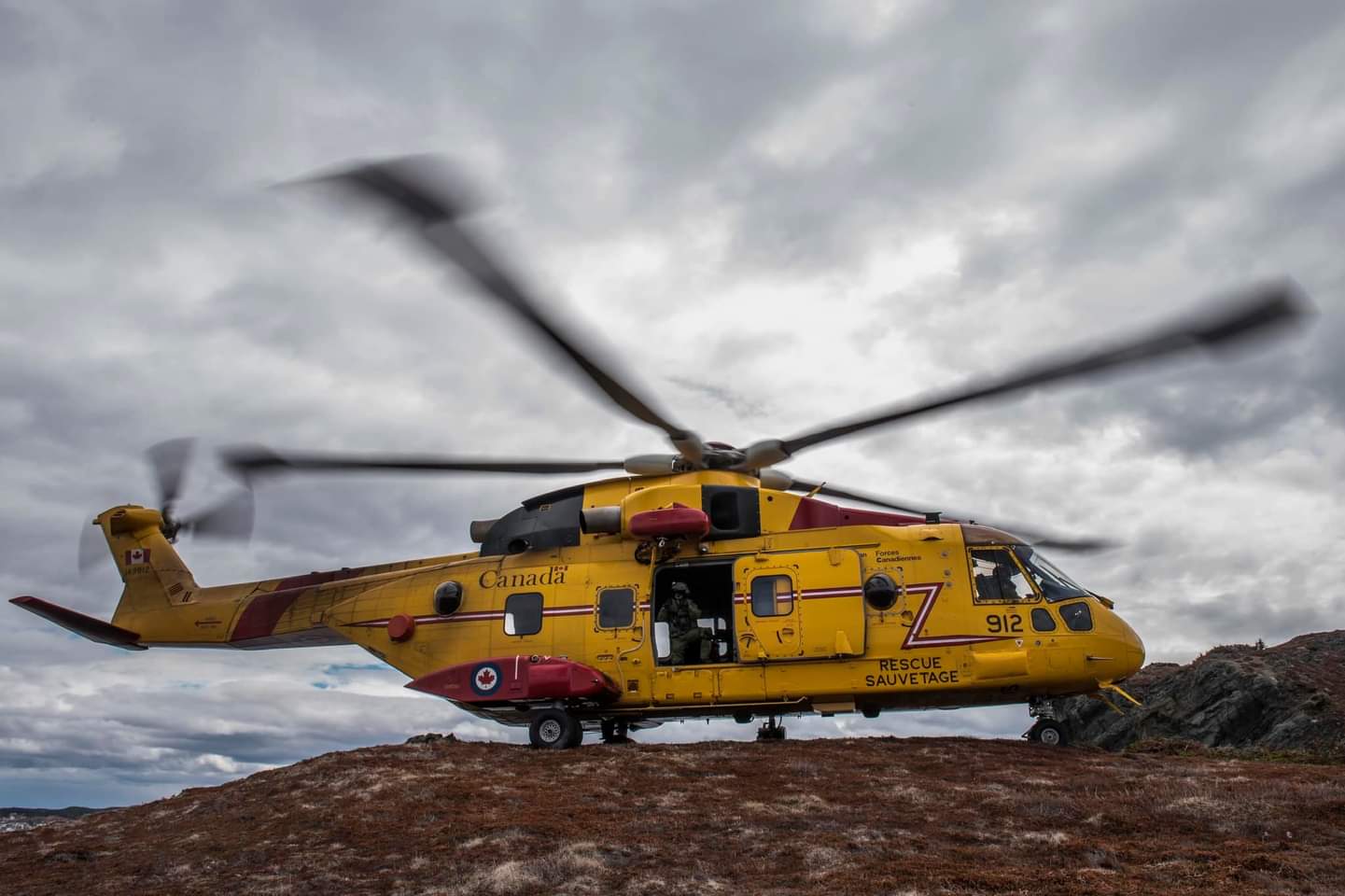 The 13 Cormorants currently in service and undergoing modernization dedicated to search and rescue will be joined by three more units, expanding the fleet to a total of 16 aircraft. The agreement will improve the efficiency of helicopter systems and technologies, ensure compliance with current and future airspace regulations, extend fleet operations to 2042 and beyond, and enable the return of Cormorant helicopters to the main operating base in Trenton.

CH-149 Cormorant Helicopter RCAF – Royal Canadian Air Force flagship helicopter dedicated to SAR since 2001, after proving that it can meet all requirements and meet the challenges of the harsh Canadian environment. Since entering service, the CH-149 has proven to be an excellent asset to the RCAF, providing an effective long-range, all-weather rotary-wing SAR capability.

After 20 years of honorable operational service, the CH-149 Cormorant fleet will benefit from a modernization program proposed by Team Cormorant, a partnership between Leonardo and its principal. Subcontractors Canadian IMP Aerospace and Defence, GE Canada and Collins Aerospace Canada. Most of the activities of the upgrade program (known as CMLU – Cormorant Mid-Life Upgrade) will be carried out in Canada mainly at IMP.

The project includes: the latest generation of avionics, a new digital cockpit, more powerful engines, wireless communications in the cabin, an electro-optical system and the latest quality sensors for locating mobile phones, search and rescue. These capabilities allow for reduced search time and increased recovery efficiency.

Leonardo’s CEO Alessandro Propumo said: “We are proud to lead the modernization of the fleet of AW101/CH-149 SAR “Cormorant” helicopters commissioned by the Canadian government, together with partners at Team Cormorant. The Cormorant is the ideal helicopter for the Canadian government to meet the needs of its armed forces, critical revenue for Canadian industry and great economic benefits for citizens.“.

Gian Piero Gutillo, Managing Director of Leonardo Helicopters, said:A fleet of AW101/CH-149 “Cormorant” helicopters will provide the Canadian Air Force with robust and technologically advanced search and rescue capabilities operating in all weather conditions across Canada. The modernization program by Team Cormorant will reduce fleet management costs while further increasing the reliability, capabilities and safety of the fleet for the benefit of Canadian citizens.“.

July 2022 marked the 20-year anniversary of Cormorant’s first operational flight in 2002. The first helicopter was delivered in October 2001. The Canadian Navy has now reached 100,000 flight hours. The AW101 is the most advanced medium helicopter on the market today and is in production, service and demand due to its performance.

The global fleet has exceeded 500,000 flight hours in operations in diverse geographies from the Arctic to Antarctica.