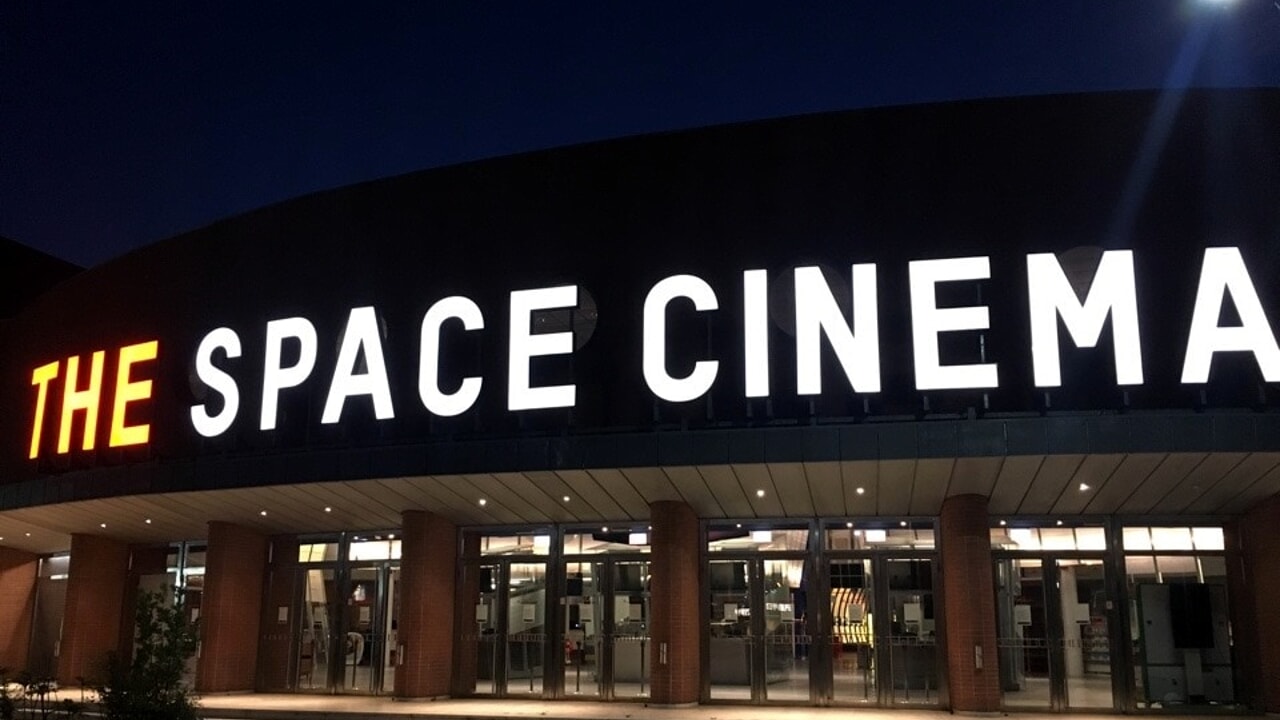 summer without a movie al Space Cinema in Celia: For several weeks now many onlookers have noticed the closure of the suite that houses rooms 3, 4, 5 and 6 due to work continuing. However, not everyone imagined that the multiplier would have to close throughout the summer season. From Monday 13 June, in fact, the actual renovations will begin.

“We will be back fully renewed,” he assured management in a brief note that appeared these days on the Multiplier website. After the arrival of Covid, The Space recorded an increasing shrinkage of the audience, even in Silea. Almost deserted rooms, few movies that really deserve many restrictions regarding commitment of ffp2 masks and Green Pass (the latter no longer necessary since June). The library was closed and activities in the entrance hall were reduced to a minimum, with ticket offices moved to bar columns. The decision to renovate the entire cinema has been up in the air for some time, and now we hope the work in progress marks a new beginning for the complex. In the meantime, big commercial films scheduled for release this summer will not be shown this summer: from “Elvis,” the biopic of the king of rock presented at the last Cannes Film Festival, to the blockbuster “Thor: Love and Thunder.” The spotlights of The Space are ready to go out but this time, unfortunately, no movie will start (at least until September).

READ  Oscar 2022, Sorrentino There: "It Was God's Hand" shortlisted for Best International Film