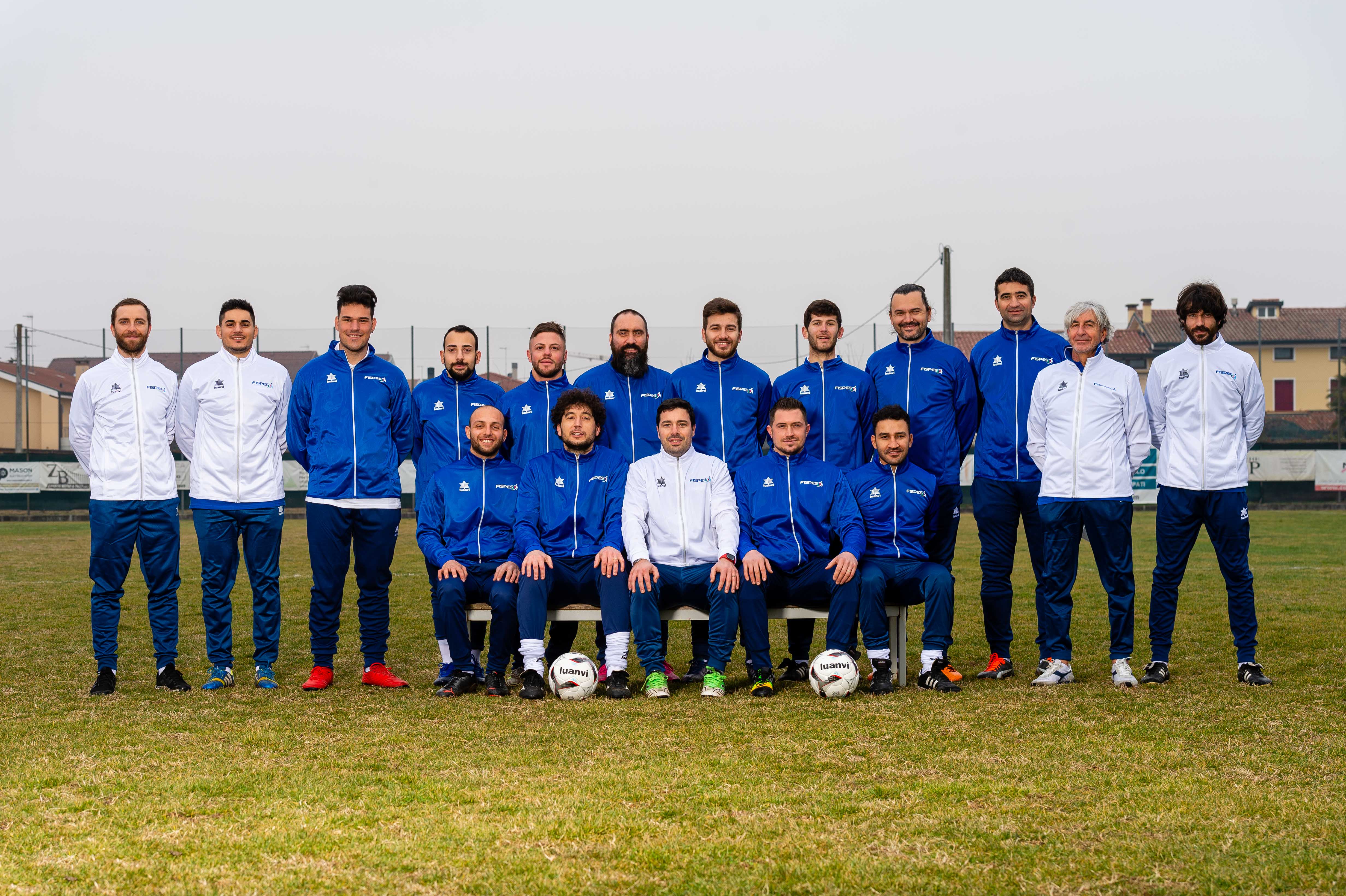 Everything is ready for the 7-team world soccer championship for athletes with brain injuries. From September 26 to October 3, the Geovillage in Olbia will be the venue for the IFCF World Class II Championship, valid for nationals from 12th to 19th place in the IFCPF World Ranking. This morning the official presentation of the event took place in the capital of Sardinia, in the conference room of the Archaeological Museum.

200 athletes from eight countries, including Italy, participate in the World Championships, divided into two groups. The Azores are part of Group A along with Korea, Chile and Scotland, while Denmark, Colombia, Japan and Egypt are in Group B. The first round matches will be played on September 27, 28 and 30. Italy, which presents itself with a team of 12 players, will play in 27 in 18 against the Scots, in 28 in 18 against the Chilean team, and finally in 30 in 9.30 against the Korean team. The first two seeded groups from the groups pass the round and then play the semi-finals on October 1 and the final on October 3. On the same days, other teams will face each other to determine their position in the standings from fifth to eighth.

Olbia Municipal Sports Adviser Elena Casso: “The city is very pleased to host an event of this magnitude. The 7-player World Cup has a social aspect, involving athletes from all over the world, and sports, because the matches are going to be great. It is also an event with an important economic and tourism payoff, given the potential to extend the season and spark the curiosity of locals and tourists. Finally, Olbia had the opportunity, also on this occasion, to show her beauty and compete in the organization of such prestigious international sporting events. ”

READ  Fixtures, schedule and all events not to be missed - OA Sport

FISPES President Sandrino Porro: “We are proud to organize an international event in Italy, especially for an experimental discipline such as football for athletes with brain injuries. For us, it will be an important test that will allow us to give our athletes the opportunity for high-level technical comparison and better organize institutional activities within our federation. It is clear that the event, thanks to a guaranteed vision, is also an opportunity to strengthen discipline throughout the national territory, and to continue the path of recruitment of athletes with traumatic brain injury to football. Here I express my great gratitude to the region of Sardinia and to the city of Olbia which, by hosting the event, shows how important it is to support the sporting activities of the regions along with the so-called active tourism. We are also pleased that, as a federation, we will be able to make our contribution to the further promotion of Paralympic sport in an area that is already very active in social policies towards people with disabilities.”

Tom Langen, FIFA Technical Director, “FIFA is delighted to be the guest of Olbia at the World Cup. We are sure that it will be a special event full of important experiences for athletes and staff from all over the world. We hope that everyone will be able to achieve their goals, whether On a personal or collective level, and to make new friends within the great football family that will bring us together in the wonderful setting of Sardinia.”

Italy coach Simone Bagaro: For us, it’s the first real international test after eight long years. It can be said that it is the end of one cycle and the beginning of another. We play at home, so the World Cup will be a motivator for us to do better. We also hope that the event will be important to the national movement and we can’t wait to make our reality known, especially in Italy. It would be nice to compare ourselves to other teams, some of which we met before the pandemic, but as we progress and improve, so will other teams. We are ready and energized to deliver our best hopes for the story with a happy ending. We’re going to play five games and it takes a lot of heart and determination. Let’s give the field time, for our part we will not retreat in front of any battle.”

READ  Hockey rink A1: Correggio host Bassano against coach Crudeli You have to score points - Sports

Italian deputy captain Andrea Cuiana: “I thank everyone on behalf of the team, especially FISPES who made this event possible and the coach who fought for us and watched us grow. We are a young national team and here we will discover our level and our value. After these years of training, difficult and easy at the same time, what We are still making a path that we have raised. It will not be roses and flowers, but fire to get results. We hope to continue all this path, showing our quality to everyone.”