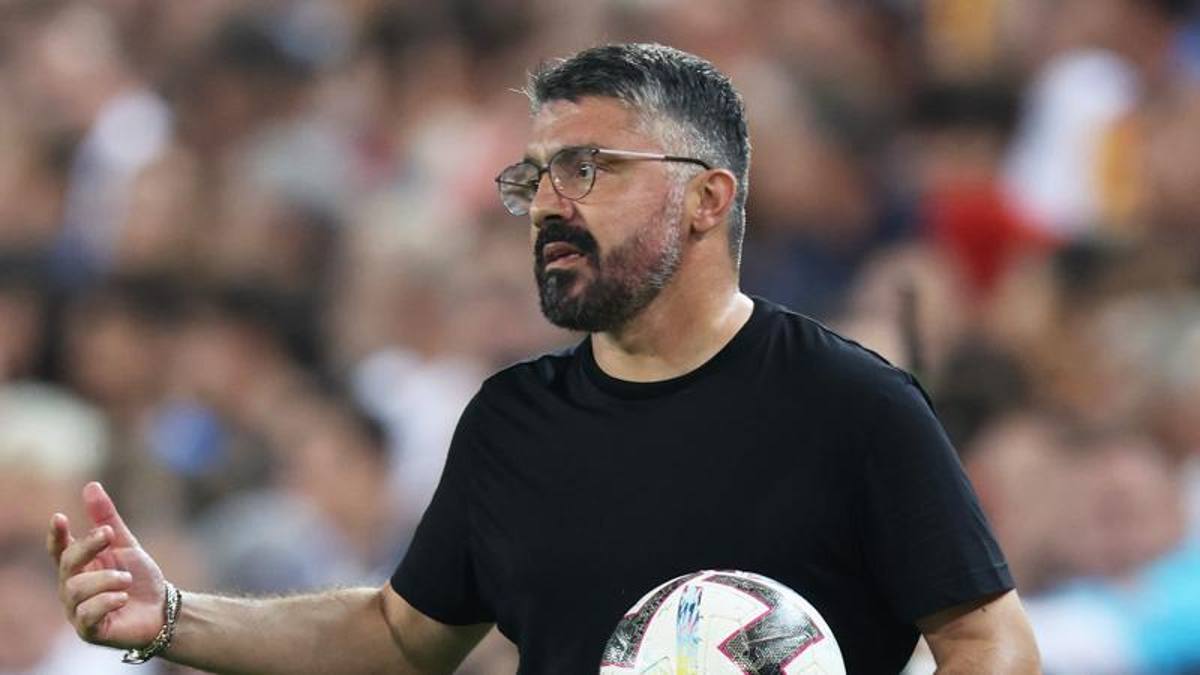 A long interview given by the Valencia coach to the Spaniards: “Playing football was my dream, if they had paid me ten times less, I would have done it anyway.”

A very long interview with Gennaro Gattuso, currently coach of Valencia, to the Spanish newspaper AS. Among the many topics touched upon, the one that tickles the most is the reference Ringhio gives to the transfer market, namely the only player he looks like. “It’s been a long time since I’ve seen a player like me, but I saw him at the World Cup: Amrabat. He moved me a lot, I looked like me when I was 27.”

“Now that I’m training, I see football in a completely different way than when I was playing – said Gattuso later -. Pirlo? God gave him incredible qualities. He had four eyes. His position on the field, how he moves without the ball … the things Which many teams lack now. But it was a different kind of football. I started from scratch. As a coach, I prepared myself by going to watch matches of any category. The other day, I enjoyed seeing Guijuelo’s Villarreal. In a stadium where I could have played It gave me an incredible feeling. When I talk about technique it can give the impression that I don’t respect the way other people play. It’s quite the opposite. You can win using completely different methods. Have you watched the World Cup? Many teams have defended themselves, closed the field well And I started again with a counterattack.”

They ask him if life as a player or coach is better: “Obviously as a player. I have to thank my wife, I don’t know how she is still with me. Because I live football. When I started training, Ancelotti called him and said: ‘How do you do it?'” For me. I start at 8.30 and get home at 7 p.m. Then I’m in the bathroom to pee, think of something and write it on a piece of toilet paper. I need a change, why can’t you spend 18 or 19 hours thinking about football” and instead From that, how was the Growl player? “I ran a lot and was tactically strong, but I will definitely miss something in modern football. I had personality, but personality is not enough. Playing football was my dream. At the age of 12 I left home for this, slept in a 15 square meter apartment I don’t think what would have happened if I wasn’t a footballer. I did more than I could. For me it was a privilege to play football. And if they paid me ten times less than they paid me, I would have played anyway. When Rangers arrived I didn’t want to Go. My dad said to me, “I don’t even know how to write that number. I must live four lives to earn it.” When I insisted on saying no, he replied, “I give you so much, I shall be beaten if you do not take advantage of the opportunity…” When I went to Glasgow, I knew nothing, not even a word of English. Two weeks later, I sounded More Scotsman than Scotman. I didn’t have great style…but I was willing to kill my opponent’s brains.”

READ  Football: Aboudi, there is no ambiguity in racism in sports stadiums - Football