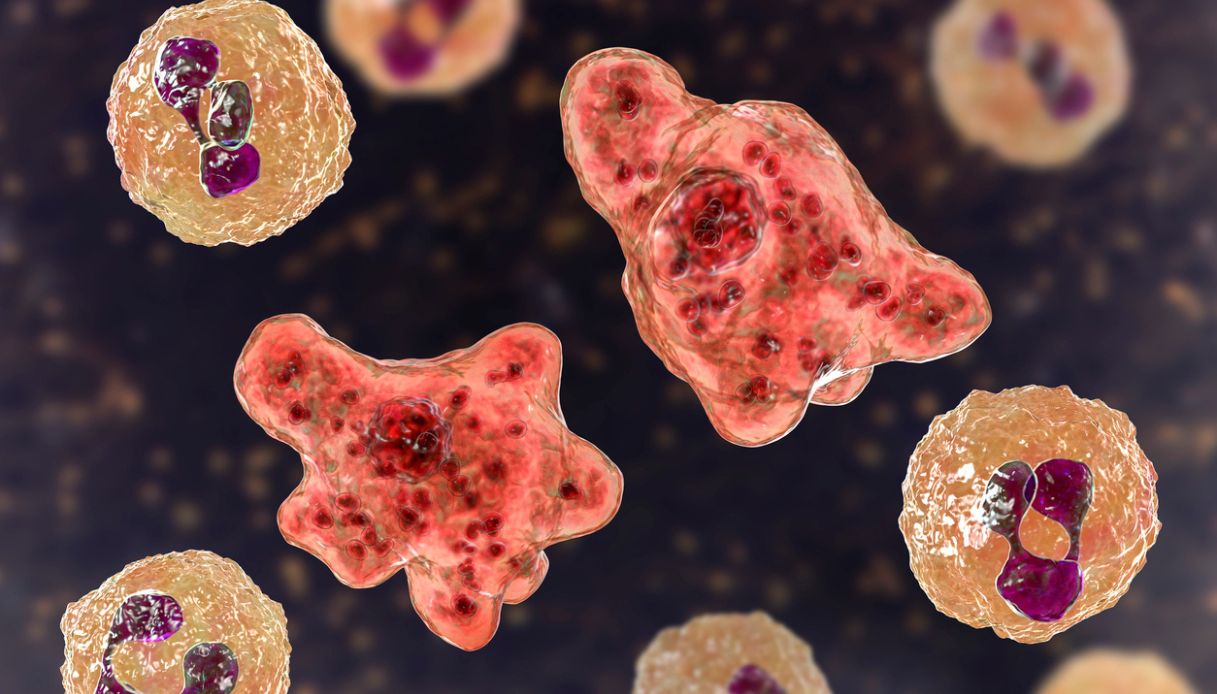 In Nebraska, USA, a child bathed in a river and contracted Naegleria fowleri, or brain-eating amoeba.


L ‘The amoeba eats the brain killed a child in Nebraska, in the Midwest of the United States. According to what was reported by “CNN”, the child, whose age was not disclosed, was infected with itAmoeba Naegleria fowleri After swimming in the Elkhorn River in County Douglas. Confirmation came from the Centers for Disease Control or the Centers for Disease Control and Prevention in the USA.

According to the autopsy, the parasite infected the young victim two weeks ago. The first symptoms appeared after five days, and since the family’s treatment had no effect, he was hospitalized after another two days.

This year’s first casualty in Iowa

This is the The second victim The brain-eating amoeba since the beginning of this summer: On July 12 a bather in Iowa was infected and authorities closed the beach in Lake of Three Fires State Park as a precaution.

Elkhorn River in Nebraska, where a child who died at the hands of a brain-eating amoeba swam.

Where is the brain-eating amoeba?

According to the website of Center for Disease ControlEarly symptoms include fever, headache, nausea, or vomiting. Additional symptoms can be stiff neck, confusion, loss of attention, dizziness, and hallucinations. The fatal course of the disease can occur from one to eighteen days after the appearance of the first symptoms. Most infections generally occur between July and September.

Baby dies after bathing in lake: amoeba eats his brain


When it comes into contact with a host, it causes an acute infection called primary amoebic meningoencephalitis, a fulminant disease that rapidly affects the central nervous system.

Since 1962, there have been 154 known cases in the United States, so the risk of infection is relatively low. However, the rapid course of the disease and its aggressiveness make the risks of death once infected extremely high.

To reduce the risk, the US Department of Health has advised swimmers and anyone who comes into contact with suspicious water to use nose clips to keep the nostrils closed. Diving and swimming techniques that keep the head underwater are also not recommended. Bathing when temperatures are high is also not recommended, as heat stimulates the life cycle of the amoeba.

The amoeba eats the brain: a danger in Italy?

No cases of brain-eating amoeba infection have been reported to date Italia.