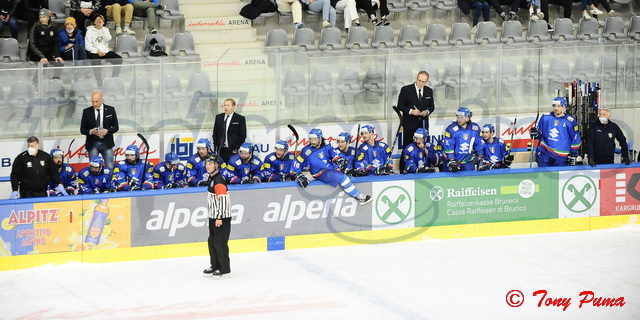 The last step in the long stage of preparing for the World Championship for the Italian national team. Returning to base Egna on a Friday night after a good retreat in Pontebba, the Blue Flight left Italy this morning for good.

Departing from Milan in the morning with a flight to London, the blue team arrived in Coventry where they will stay until Wednesday 11 May, the day the Arrive in HelsinkiGroup A host city (debut on May 14 against Switzerland).

There will be two Matches played by Italy against the hosts of Great Britain in Group B of Tampere. starts tomorrowMay 5 in Milton Keynes where it will be played at 20:30 Italian (19:30 BTS) What is the 5th Pre-World Championship Friendly Match. second match Instead it is meant Tuesday 10 Maysame discount, same time, but in Coventry SkydomeThe “headquarters” of this resort, was chosen for the size of a stadium the size of Hartwall Arena in Helsinki.

Greg Ireland’s words on the selection of Coventry:

“We’re mainly here for two reasonsPlaying against a first-class opponent and training on a “tight” ice surface, as in a World Championships.
“In the team we have many players who have not played in this type of stadium before or are not used to it. Last August in Riga (Olympic qualifiers) We were surprised by this factor and I think it also affected some of our players on a mental level. Being here today gives us A chance to get used to it And Eliminate the element of surprise. “ 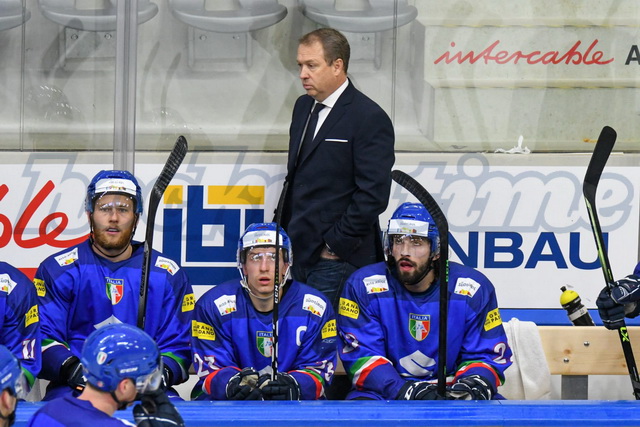 Once again Ireland regarding potential changes to the team’s gameplay due to the change of surface:

“From a game point of view, it will be difficult to understand how it will affect us. In our last few matches defended very well But also create enough deals. With Slovenia alone, we had 18 for 8, but we only scored once. Our system is one that adapts well to both surfaces but it was Imagine and develop on the small So if the boys are able to understand it and settle down, we can improve it a lot.”

Tomorrow Italy will return to face Great Britain after more than three years of the last friendly match (5-2 win) and four of the last. official match: World Cup 2018, First Division – Group A The match was won 4-3 by the British in what was their only success against the Blues. Both teams have been promoted At that World Championships held in Budapest, Italy and Great Britain won to stay in the first division, and they saved themselves on the final day in Slovakia in 2019, by defeating Austria and France respectively.

Finally, news regarding the roster is available for coach Greg Ireland. This week join the team, Brandon McNally The striker, a former player from Vipitino, Val Pusteria and Asiago who only last Saturday won the first British Championship in a Cardiff Devils shirt.

These are his words upon arrival:

“I am very happy with this opportunity and can’t wait to start my debut as I have been waiting since November. Due to a hand injury I could not go to Hungary with the boys but I’m here now and I want to contribute. I’m here to carry physical For this group I am comfortable with the team’s identity. If we want to do well we must to work hard and more than othersThis is our way.”

Instead, leave the resort Hannes Kesslater, forward from Val Gardena, one of the ’90s selected this year. With McNally in, the number of players available remains at 28. Remember that will be 25 (22 + 3 goalkeepers) to be included in the official list of the World Cup.