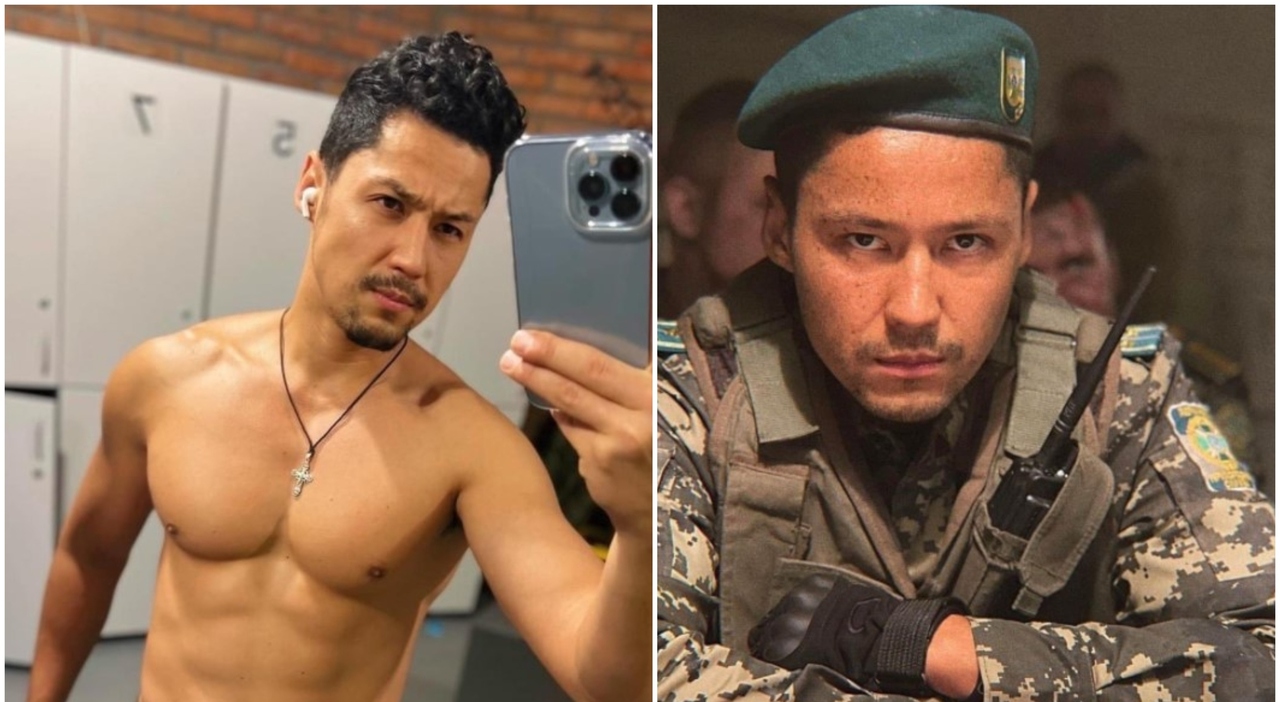 He was one of the most famous faces in the world of Ukrainian shows. Until February 24, the day of the Russian invasion, he regularly appeared in front of the screens of the Don TV station. But at home he was also known for starring in commercials and movies like The Fight Rules or Shadows of Unforgotten Ancestors and for voicing some characters in Hollywood mass productions like The Hobbit or The Lion King. Lee was a local celebrity, a fit and smiling young man, as you can see by scrolling through the photos posted on his Instagram profile, many of which depict him shirtless.

A 33-year-old Ukrainian movie star was killed in a Russian bombing https://t.co/19cJVOD44y pic.twitter.com/PB3Tz2TAkO

But since the beginning of the war that tore Ukraine apart, the image of the actor has changed. He appeared in uniform but this time unfortunately not for the script requirements. Born in Crimea, Pasha Lee was one of many Ukrainians — also famous, like brothers Vitaly and Vladimir Klitschko, boxing legends, or tennis player Sergei Stakovsky — who asserted that they were ready to fight for their country’s defense. He had joined the army from the first day of the fighting. But he did not lose his enthusiasm. “We’ll do it,’ he wrote in one of his most recent photos on social media, a proud look and blue and yellow flag emoji. But it didn’t happen that way. The actor lost his life only 33 years after he was hit by enemy bullets in Irbin, on the western outskirts of Kiev, where since yesterday the Russian troops are advancing with tanks and motorized infantry units and the battle is raging.

Pasha Lee, a Ukrainian actor turned fighter in territorial defense, was killed in today’s battle at Irbin.
He was 33 years old. pic.twitter.com/ygsdetGpEE

Ukraine, General Bertolini: “Putin already controls part of the country, and without negotiations he will win”

MiG-29s from Poland, the United States is working on a plan to supply Ukraine with old Russian fighters

The news of his death was reported by the Ukrainian news agency “Ukrinform”, quoting the head of the National Union of Journalists Serhiy Tomilenko. Then came the confirmation of Yulia Ostrovska, head of the Uatv / Dom platform, who recalled how the new season of the entertainment program “Day at Homè” began on the 31st of January. He said that Pasha was the brightest TV presenter. Ukrainian actress Anastasia Kasilova, who was with him on the police TV show “Provincial”, recalled on her personal Facebook page, Pasha with these words: “Actor, presenter, colleague, good friend. Never forgive! ‘.