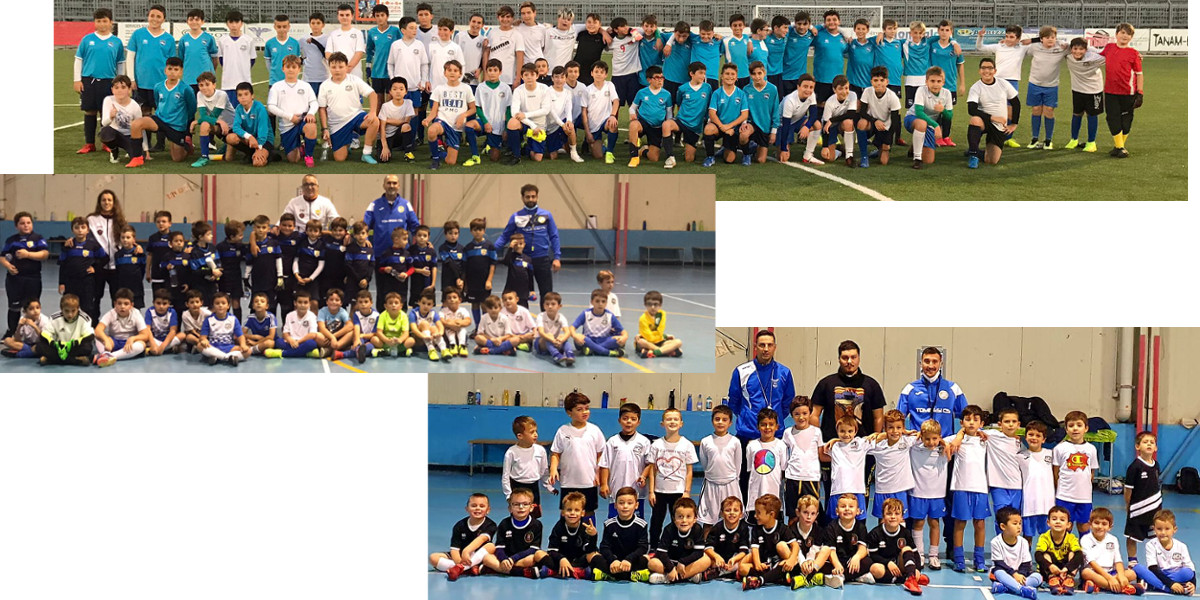 As it has been repeated several times since the start of the season, Tombesi started a new cycle last summer, appearing not only in the rejuvenation of the first team, but also and above all in the strengthening of the youth sector and the football school. More than 100 children train weekly under the orders of a technical and management staff that has been greatly expanded and enriched, with many professionals with many years of experience entering behind them. This week, she started three sets out of her four tournaments.

The “Piccoli Amici” team, coached by Simon Zenda and Stefano Romano, carried out the first gathering of the tournament on Wednesday 3 November, at the Fonte Grande Arena, along with Virtus Anxanum and Academy Frentana 2020.

On the same day and in the same gym, the “First Kicks” group, led by Luca Rampino and Fabio Sanguidulci, played the first day of the tournament with Virtus Castelverentano by Mr. Di Biasi.

The “Pulcini” group, led by Sonia Guglielmo in cooperation with Antonio Massi, played its first league match on Thursday 4 November at Ortona Stadium, against Virtus Castelverentano.

The “Esordienti” group, led by Luca Di Nino, Lorenzo Campidoglio and goalkeeper coach Davide Berardi, will face the first match of the tournament on Thursday, November 11, against Virtus Anxanum.

“This debut, in all the school football tournaments, gave so many emotions – these are the words of Luca Di Nino – first and foremost to the children and parents, but also to us from the staff and the club. We were only born a few months ago, and being able to instantly share with all the groups in the fall stages made us so happy. Our strength is passion and that is why we laid the foundations and foundations of this football school. We would like to make it clear that we will never publish the results of these matches, because for us the result is the fun and the technical and tactical improvement of the child. I want to thank the children and their parents for trusting us.” 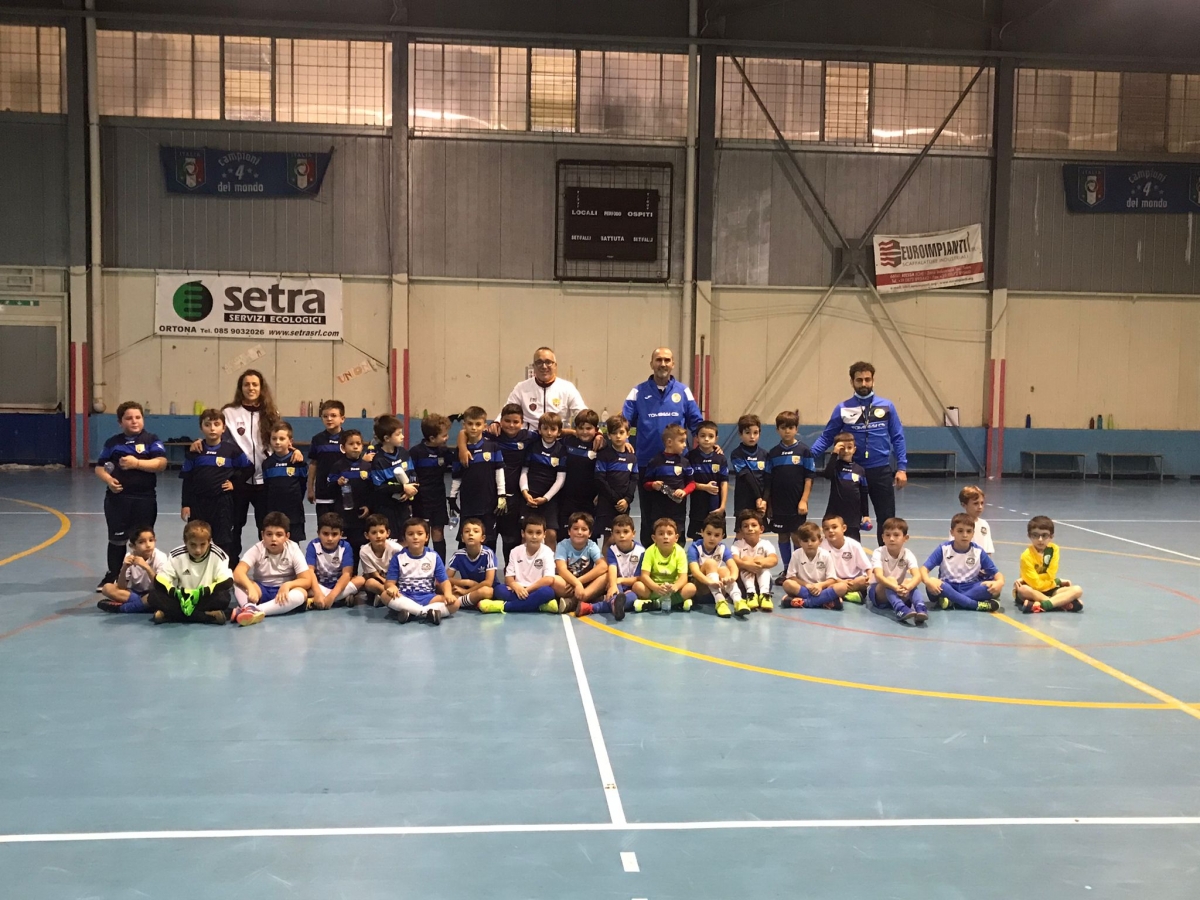