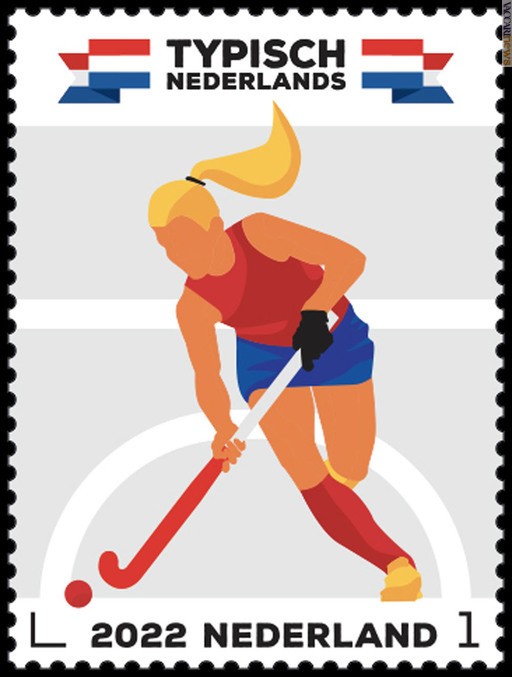 Yesterday – the second stage of the fifth stage – it was the turn of hockey, which is framed in the “Usually Dutch” series that the Netherlands this year dedicated to the sport. Because of Claire Bedon and Edwin van Praet, here’s the patriotic “1” stamp that now includes spending 96 euro cents.

It was Pimp Molier who introduced the specialty to the region; That was 1891. The first clubs were founded in Amsterdam, Haarlem and The Hague, followed in 1898 by the Nederlandsche Hockey and Bundy League, now called Koninklijke nederlandse hockey bond. On January 23, 1926, the men’s team played its first international match: in Antwerp they defeated the Belgian.

It has now become a major local business, with over 250,000 active players and 300 clubs. They compete on the lawn (September-December and March-June) and indoors (December-February). The men’s and women’s teams have competed at the highest level for many years. Both won many awards, including Olympic and world titles.