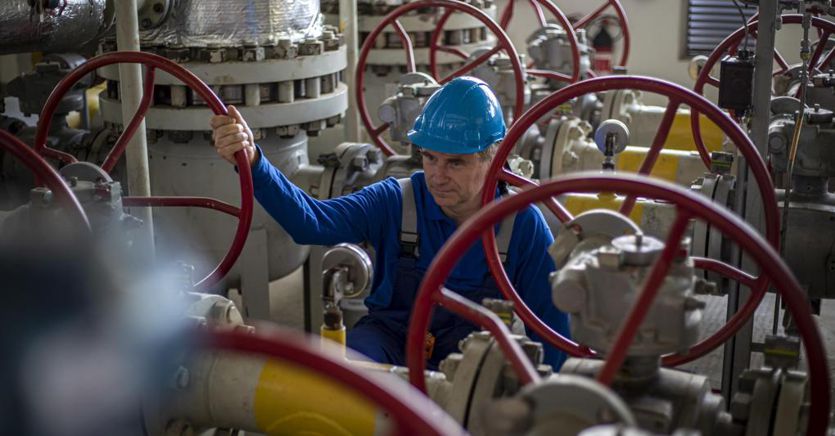 Gas jumps again and sets a new record on the Amsterdam Stock Exchange. The fluctuations that significantly fuel the supply problems of companies. Indeed, in the coming weeks, gas supplier companies will not conclude new contracts with companies other than those that have historically been supplied. This is the option of local general affiliates such as A2a and Hera. Instead, Eni uses overall prudence towards all customers, pending an understanding of the trend in gas prices.

A2a is a multi-utility facility controlled by the municipalities of Milan and Brescia; Hera, with 200 general shareholders, operates mainly in Emilia Romagna, Veneto, Friuli Venezia Giulia, Marche, Tuscany and Abruzzo. Both will try to guarantee “well-paid” and “historic” customers, but now nothing else can be done. In normal times, it would have been interesting to exploit competition to reach new customers; Today, however, the search for new contracts is hampered by a context of international uncertainty that makes it difficult to predict the price of gas and does not give certainty about supplies.

Sources close to A2a assert that “the moment is difficult for everyone: clients and suppliers. But in this context, A2a honors its contracts and will confirm supplies by preferring historical customers to pay for renewals (not at fixed prices). Regarding the signing of new supply contracts, the group is proceeding with caution.” For Hera, it is now above all important to maintain the trust of customers who have been associated with the group for years, giving continuity and ensuring the operations of companies large and small. Then we’ll see what can be done in the coming months.

READ  Here's how to go from G class to C node power class.

Meanwhile, Eni is shutting down before the start of the next heat year with companies, which will begin on October 1. The reason is price volatility and therefore the fear that contracts signed today do not reflect the real costs during the year.

Companies at risk of supply

The tangible result of this scenario is that more and more companies are complaining about the difficulty of finding suppliers. In these weeks contracts are generally renegotiated for the following thermal year, which begins on October 1 and runs until the following September 30. Many companies in the paper sector announce that they have searched for alternatives in the market, such as Edison and Shell, but received an order for a month in advance and a guarantee of the same value from the other side.