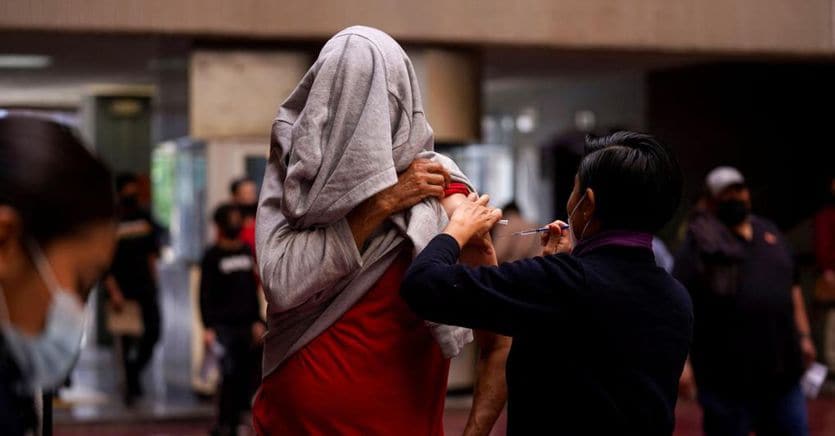 Inflation in China rose at a slower pace than expected in December amid restrictions imposed by the Covid-19 outbreak, risks associated with Delta and Omicron variables, and lower commodity prices led by the central government, giving political and monetary authorities room to take new measures to support the economy, including Interest rate cuts. The Consumer Price Index (CPI), according to the Office for National Statistics, grew by 1.5% annually compared to 1.8% expected and 2.3% in November, which corresponds to the maximum from August 2020. It is clear that the decline in food (-1.2%) from + 1.6% in November), resulting in an economic contraction of 0.30%.

On the other hand, the producer price index rose by 10.3%, to the lowest level since August, versus 11.1% expected and 12.9% in November, confirming a downward trend from the maximum recorded in the last 26 years in October, up. Concerns about global, as well as domestic, repercussions due to China’s critical role as an exporter. On a monthly basis, there was a decrease of 1.2%, while in the whole of 2021 the increase was 8.1%. Like most other countries, China has seen price hikes for most of 2021 due to rising energy costs, putting pressure on an economy also hit by the real estate crisis that in the past 20 years has contributed about a third to the composition of GDP. . 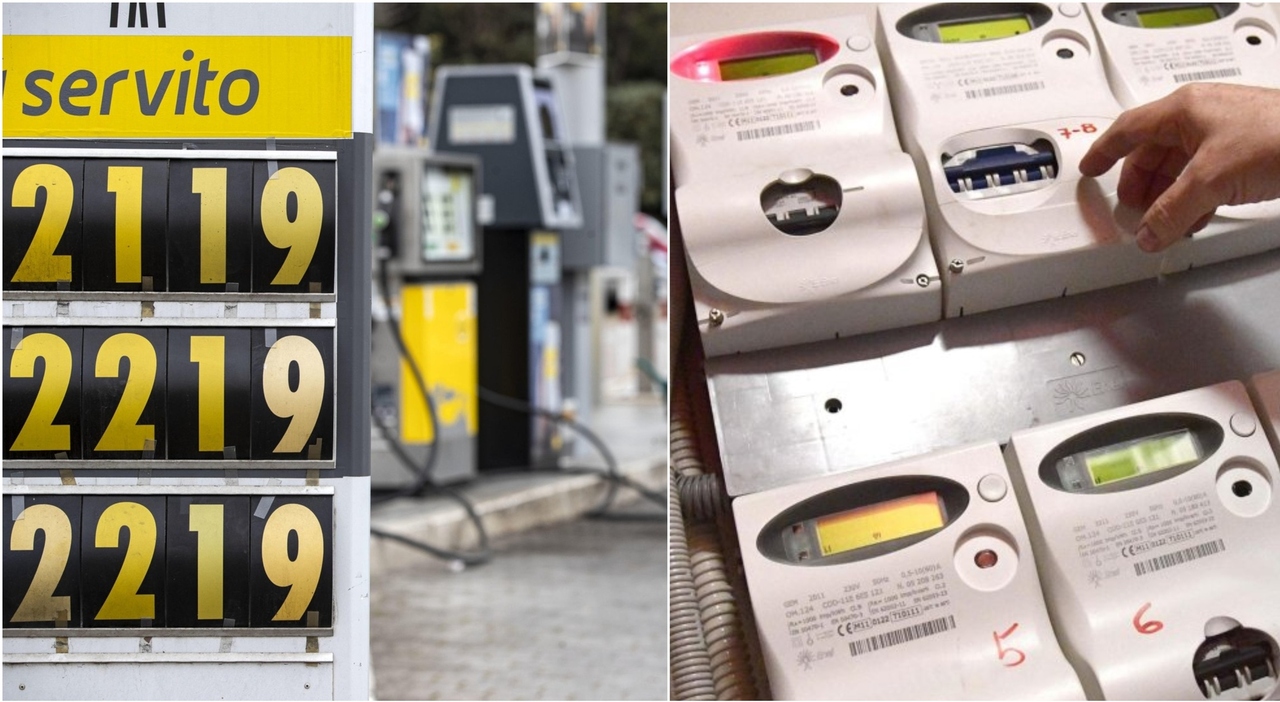 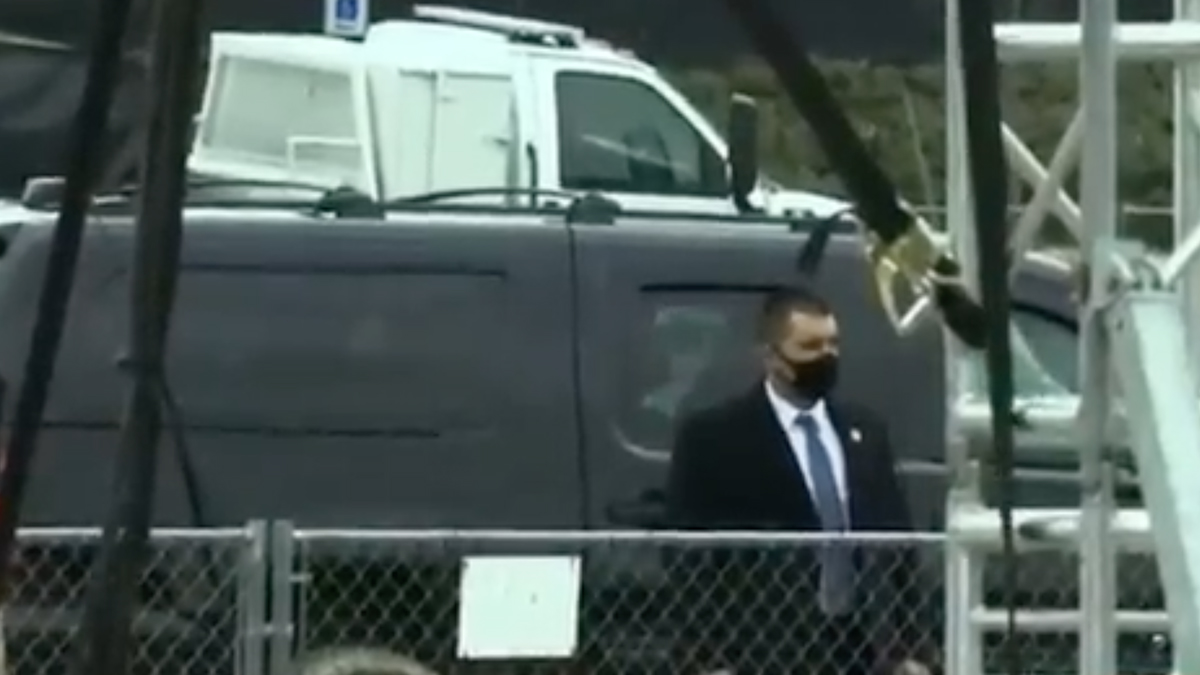 Omicron 5, how do we defeat it? The role of mucosal immunity in closing the virus gate