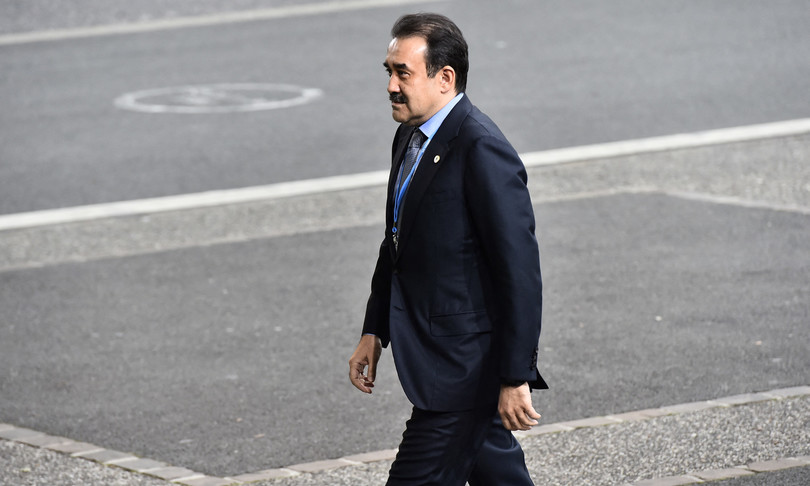 AGI – The former head of the Kazakh Security Service Karim Masimov was arrested on charges of high treason. This came in a very sincere statement from former President Nursultan Nazarbayev, Masimov was released from his post two days ago, which he has held since 2016, by President Kassym-Jomart Tokayev.

Yesterday, the Kazakh online newspaper Orda.kz reported the news of the arrest of Samat Abish, the second-in-command of the Kazakh security services (KNB) and Nazarbayev’s nephew. The site later denied the news, claiming that the source was incorrect.

Orda.kz also reported that the former president left the country with his daughters, and his whereabouts are not known. So the Kazakh authorities suggest that behind the violent riots that erupted in recent days over high fuel prices, there was a trend associated with the highest levels of the secret services.

Yesterday, former adviser to Nazarbayev, Yermokhamet Yertisbayev, appeared on television and said that 40 minutes before the attack on Almaty airport, the security forces were asked to remove the cordon and turn away.

Secondo Yertisbaev, The conspirators also preferred to occupy the National Security Command in Almaty. Nazarbayev’s former adviser also said the rioters knew where to find weapons and were “ideologically prepared”. Yertisbaev also accused the KNB of concealing information about militia training camps set up in the mountainous regions of the country. Masimov will now be called to answer all charges against her.

The note from the KNB clarifies that on January 6, internal intelligence opened an investigation for high treason Masimov. On the same day, the KNB clarifies, Masimov was arrested following the accusation and “placed in a temporary detention center with other nationals.”

Masimov, of Uighur descent, was prime minister from January 2007 to September 2012 and from April 2014 to September 2016, when Nazarbayev transferred him to the position of intelligence chief. The move was interpreted as a demotion linked to the president’s discontent with Massimov’s self-promotion campaign on social networks.

Tokayev: “They shot the demonstrators”

Yesterday, Kazakh President Kassym-Jomart Tokayev ordered the army to “shoot to kill and without warning” at protesters and promised to “destroy those who do not surrender.”

In a letter to the nation, Tokayev also ruled out any negotiations (“What nonsense one can think of negotiating with criminals and murderers”) He warned that “the counter-terror operation continues,” even with a special team of men going after the “terrorists,” as the activists who have driven the protests of recent days define.

Tokayev – who also headed the National Security Council for three days, after he “overthrown” Nursultan Nazarbayev, the undisputed “master” of the country for three decades – asserted that “Foreign characters “play a major role in what happens He took the opportunity to criticize the Kazakh security services, which did not anticipate the crisis.