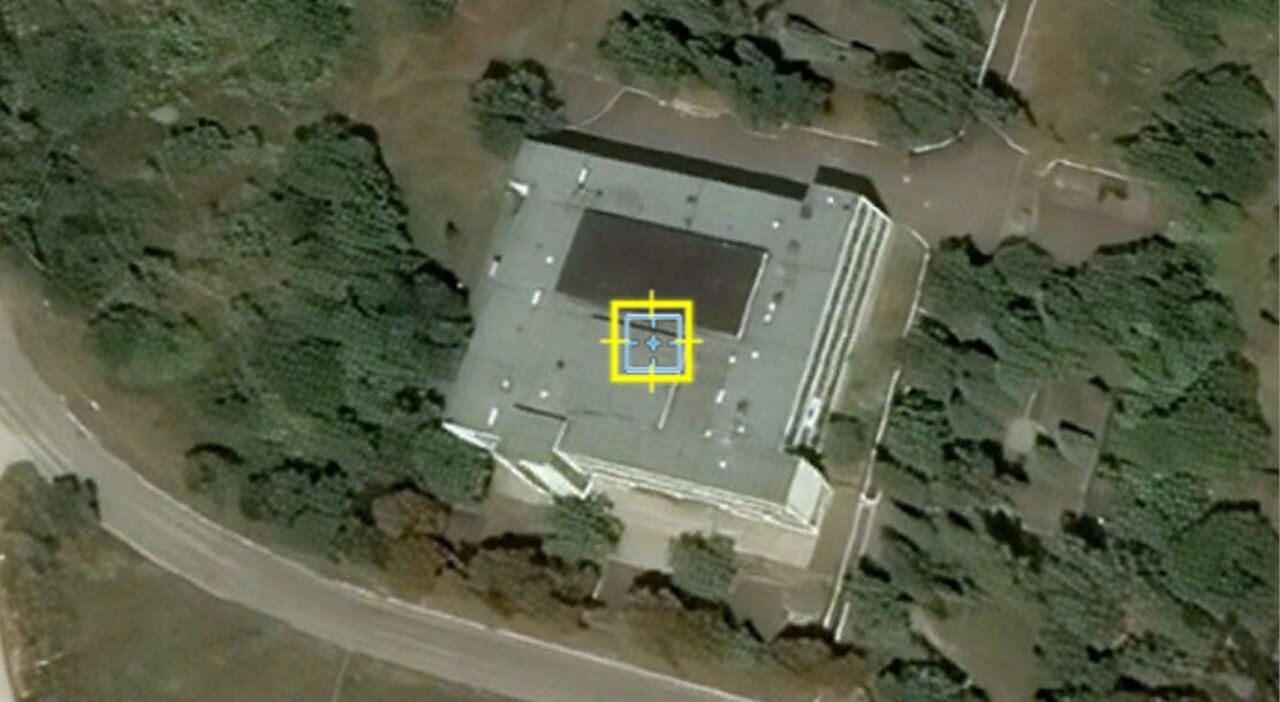 The death toll in the aftermath of the bombing carried out by Ukrainian forces against the Russian army in Makevka in Donbass has risen to 89: this was announced by the Ministry of Defense in Moscow, through Lieutenant General Sergey Severyukov, who mainly caused a high number of casualties. “With mobile phones” by the Russian military, despite the prohibitions that allowed their location to be determined. The officer, citing TASS, explained that the attack on the site where the Russian units were located was carried out by Himars multiple rocket launchers.

Erdogan will hear from Putin and Zelensky tomorrow

Russian Foreign Minister Sergey Lavrov and Israeli Foreign Minister Eli Cohen held a telephone conversation today, during which Lavrov said that Moscow is ready to “work together to strengthen bilateral cooperation.” This was reported by Russian agencies. The talks also dealt with the situation in Ukraine.

Kyiv: Moscow is preparing for an attack from the east and from the north

Russia intends to continue the war against Ukraine with offensive operations, which can attack from the east or the north. The assessment, reported by Ukrainska Pravda, was made by Andrii Cherniak, for Ukrainian military intelligence, according to which in the next 4-5 months the Russians could lose another 70,000 men. “According to estimates by Ukrainian military intelligence, the Russians will continue to conduct offensive operations this year. They failed to achieve their goals on any front. They understand that they are losing, but they do not expect the war to end. “We’re looking at the possibility of them attacking from the north or the east,” Chernyak says. In addition, the Russians will try to maintain control over the land corridor to Crimea and conquer all of the Donetsk region. Chernyak says he is sure the Ukrainians will be able to repel the Russian attacks. He maintains that he will not be able to return to the west bank of the Dnipro River to regain control of Kherson. Finally, according to Ukrainian military intelligence, the Russians may lose another 70,000 men in the next four or five months, but their command seems willing to take such heavy losses. According to Ukrainian estimates, 108,190 Russian servicemen have already died since the invasion on 24 February.

Kyiv denies the restoration of an island on the Dnieper

Ukraine’s armed forces denied the news of recovering an island on the Dnieper River in Kherson region that had previously been spread by Ukraine’s Pravda citing military sources. “But it’s still too early to talk about liberation,” said Natalia Gomenyuk, spokeswoman for the Joint Coordination of Defense Forces in Southern Ukraine, citing Ukranska itself, Pravda. However, the spokeswoman stressed that “putting the flag is a signal to the enemy that we are working that this land is ours, and it is all for Ukraine.”

Zelensky listens to Dutch Prime Minister Rutte: “The danger of escalation on the front”

Ukrainian President Volodymyr Zelensky held a phone call with Dutch Prime Minister Mark Rutte. The two, the specific Ukrainian leader, spoke on Twitter about “the danger of escalation at the front and possible challenges, as well as the need for an adequate response to our defense.” Then Zelensky expressed the hope that “the partners will take concrete steps to strengthen Ukraine at the next meeting” of the so-called “Ramstein” coordination. For his part, Rutte noted that “Ukraine has stood up to the barbaric Russian invasion for nearly a year now,” but warned that “the coming months will be decisive.” The Dutch prime minister then assured Zelensky that “the Netherlands will do everything it can to help Ukraine not only defend itself, but also win the war.”

Kyiv: A city in Donetsk was hit by artillery and a civilian was killed

This morning, Russian forces shelled a residential area in the city of Kurakhovo, Donetsk region, killing a civilian and wounding two others. Shots hit a residential building and damaged the water supply system. This was stated by the head of the regional administration Pavel Kirilenko, citing Okrinska Pravda. Kirilenko noted that the entire Donetsk region was dangerous for civilians and called for their evacuation.

Ukrainian air defense destroyed 84 Iranian-made drones in the first two days of the new year. That is, 100% of the drones were launched by Russian forces, ”said Air Force spokesman Yuriy Ignat on TV. Since September, Ukrainian forces have destroyed almost 500 enemy drones. In two days, 84 drones were shot down: launched 100% of them.These results have not been achieved before.

According to the exiled Lugansk governor Sergei Gaidai, the Ukrainian defense forces are gradually advancing in the direction of Svatov-Krymina. At the same time, the Russians resist but are pushed back near Stelmakhivka and Makiivka. UNIAN brings it back. “We control the R-66 highway, and the Ukrainian units managed to enter and destroy enemy equipment,” said Jidayi.

According to the local Ukrainian publication RIA Melitopol, the armed forces in Kyiv yesterday hit Russian units in Poleg, in the Zaporizhia region: “The explosions lasted more than two hours, and the number of corpses of Russian soldiers was such that they were not brought out into the street. “.

Reporter Bild was wounded by shrapnel

A reporter for the newspaper “Bild” was wounded by shrapnel in the head in an explosion in Ukraine. The German tabloid made itself known. Reporter BGRN Stretzel later reported that the wound was not serious and that he was in good condition.

On average, 538 Russian conscripts have been killed in the past three months

At least 538 mobilized Russian conscripts have died in the past three months, according to the BBC News and independent Russian news website Medizona, which lists the victims by name. The average age of the dead is 30-35 years. Actual casualties among those mobilized could be much higher, as many reports of soldiers killed in Ukraine since October do not indicate their status. So sometimes it is impossible to know whether someone served as a professional soldier, volunteer fighter or conscript, reports the BBC, adding that 46 Russian mobilized have been killed in the past week alone. In late October, Russia said it had mobilized 300,000 conscripts with an average age of 35. About 80,000 were sent to Ukraine, and about half of them are on the front lines, according to Russian Defense Minister Sergei Shoigu. An analysis by Medizona estimates that some 492,000 men have been drafted into the Russian army since President Vladimir Putin announced the “partial mobilization” of 300,000 men on September 21.

Geopolitical tensions related to the war in Ukraine have “significant ramifications” for cybersecurity, with “massive crackdowns” internationally against critical infrastructures, financial systems and businesses, from phishing to malware to disinformation. In 2022, Cnaipic, the specialized cybersecurity structure of the Postal and Telecommunications Police, detected 12,947 attacks (+138%, was 5,435 in 2021) and 332 people were investigated (+78% compared to last year). Also, 113,226 alerts were issued (a slight increase of 2% compared to last year).

Russia recognizes the massacre of soldiers in Makevka

Pro-war bloggers in Russia have admitted to hitting Makevka as a Ukrainian attack killed dozens of Moscow soldiers. “What happened in Makiivka is horrific,” wrote Arkhangel “Spetznaz Z,” a military blogger with more than 700,000 followers on Telegram. Anyone who has the idea of ​​putting so many soldiers in one building, even if he is crazy, knows that even with just one artillery attack, there could have been many more killed or wounded. But the leaders didn’t care much. He added that each error has a name. Placing military forces in buildings rather than shelters directly aids the enemy. “It is necessary to draw the most difficult conclusions,” Andrei Medvedev, a conservative journalist and deputy of the Moscow Duma, explained. Vladlin Tatarsky, a military blogger whom Putin received at the Kremlin in September, demanded that “untrained fools” military leaders be put on trial.