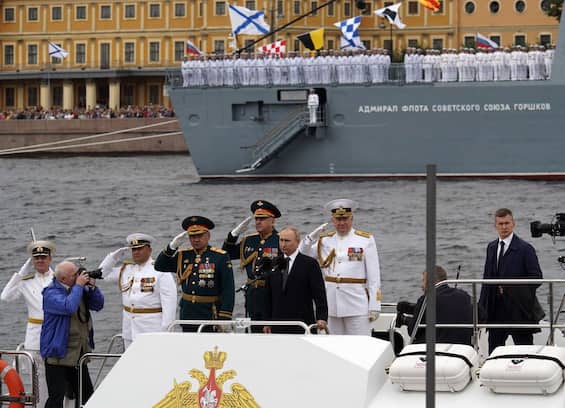 The fight of Azov’s wife: “In the street skeletons of Mariupol, a terrible situation”

In Mariupol, “The situation is critical, horrific, people have no food, no drinking water, no medicine. There are skeletons of people scattered in the streets. And this is not a horror movie or a king’s book. But. The truth of the Ukrainians.” So Anna Zaitseva, Kirillo Zaitsev’s wife, the nom de guerre as a fighter of the Azov Volt, told Adnkronos the situation in the Ukrainian city of martyrs that fell into the hands of the Russians, where her uncle and grandmother still stand. “I am in contact with them. On the Internet, they send me messages from time to time. They say that the situation is terrible,” explains the 25-year-old Ukrainian, who for a few weeks managed to bring her 7-month-old son to Berlin. “Representatives of Dnr, the self-proclaimed Donetsk Republic, came to our house and asked questions about us, because they know about us, about my husband, but none of the neighbors told him anything,” continues Anna, who has had no news about her husband since May, when she left with her son and dozens of other civilians from the steel plant in Azovstal, where she has been a refugee since the end of February.