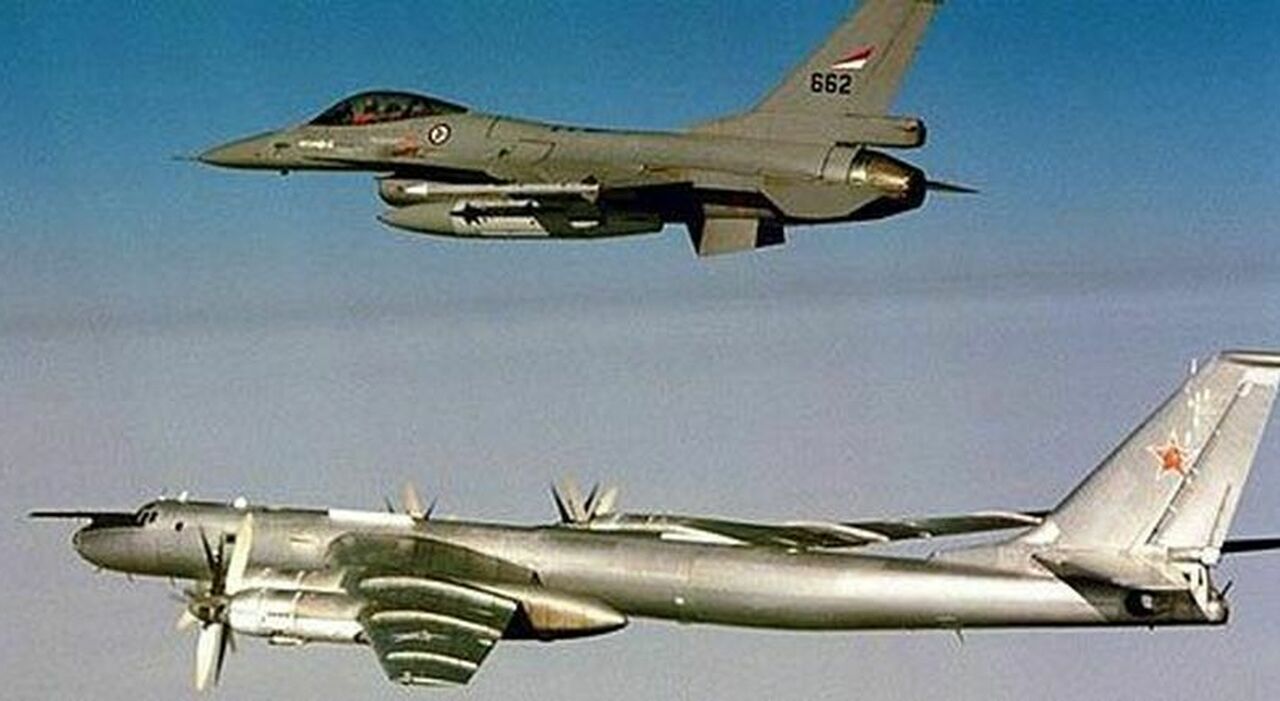 Tensions between the United States and Russia not far from American soil The Air Force sent two F-16 fighters to intercept a pair of Russian bombers flying near Alaska. The accident occurred on Monday, the North American Air Defense Command announced, as reported by NBC.

Although the two Russian Tu-95 Bear-H bombers did not enter US or Canadian airspace, NORAD stressed that it “observed, tracked, identified and intercepted” the aircraft as it entered and operated within the identification area. Alaska”.

Air Defense Identification Zones are areas of airspace that require all aircraft to be identified, located and controlled for their flight plans “in the interests of national security,” the Federal Aviation Administration reports.

NORAD, a joint US-Canadian air defense organization, notes that the Russian overflights “were not seen as threatening nor the activity as provocative.” But the emergence of Russian bombers and their interception by American fighters comes at a difficult time in the relations between the two countries.

READ  A tip of $4,000 but the waitress doesn't share it with her colleagues: fired