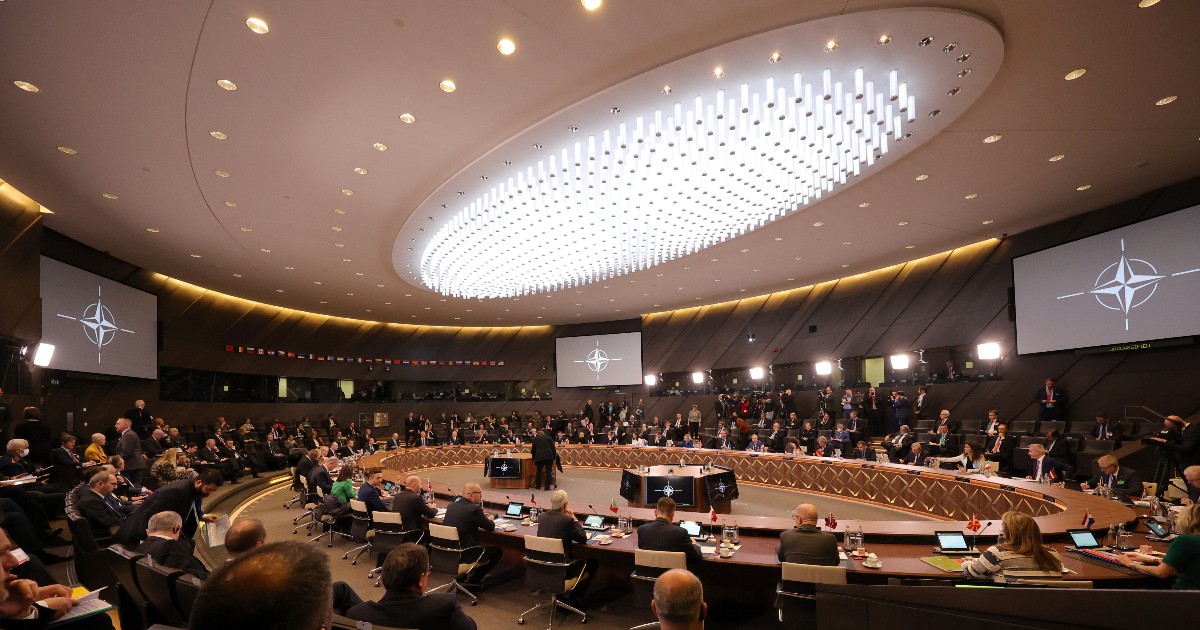 Russians open fire in the port of Mykolaiv

to Mykolaiv Russian forces fired at the portInfrastructure damage. This was announced by the Ukrainian Sea Ports Administration on Facebook, reportedly Ukrinform. The port infrastructure was severely damaged. According to preliminary information, there are no casualties.” Yesterday, Mykolaev suffered harsh air raids from the Russian invaders. The hotel, hospital, several houses and a gas station were damaged, three people died and one was wounded.

They will be approx 15,300 losses among the Russians Since the day of the Moscow attack on Ukraine, on February 24. This was stated in the daily bulletin of the General Staff of the Armed Forces of Ukraine, which has just been published on social media. The report – which cannot be independently verified – also sees for Moscow the loss of 509 tanks, 1,556 armored vehicles, 252 artillery systems, 80 multiple rocket launchers and 45 anti-aircraft defense systems. Moscow also reportedly lost 99 planes, 123 helicopters, 1,000 armored vehicles, 3 naval units, and 70 fuel tanks.

in the area Kryvyi RihIn southern Ukraine, the Russians bombed a city Zelenodolsk and village Mala KostromkaOn the outskirts of graders. This was stated by the head of the Krivi Military Department, Reh Oleksandr Velkul, as reported independent Kyiv. According to Faelkol, the residential buildings were destroyed by the bombing, but at the moment There are no victims.

Kharkiv more than 80 bombings at night

more than 80 artillery shelling was registered in Kharkiv Overnight. This was stated by the head of the Regional Military Administration Oleg Senegubov, quoting UNIAN. “We have recorded 84 districts of Saltivka, Danilevka, Khuldna Hora and the Hts district,” said Senegubov. In total, according to the head of the Ova, more than 600 houses in Kharkiv were destroyed in the bombing. A Russian reconnaissance drone was shot down this morning in the direction of Chuguev.

Mariupol, three lanes for the evacuation of civilians

Today they will open Three ways to allow the evacuation of civilians from Mariupol. This was announced by the Deputy Prime Minister of Ukraine Irina Vereshuk on Telegram. “Today we are working hard to evacuate the residents of Mariupol,” Vereshuk says, explaining that for this purpose three “roads” will work, all directed to the city of Zaporizhia. The Deputy Prime Minister also announced that 21 buses and trucks loaded with humanitarian aid left Zaporizhia for Mariupol.

Moscow to Biden: “We do not have chemical weapons”

The accusations of the President of the United States Joe Biden on the fact that flies will study the use of chemical weapons And biological “malicious hints”: this is the response of the Russian Deputy Foreign Minister Sergey Ryabkov Which, agency reports Interfax“We don’t have such weapons,” he adds.

Zelensky remembers a concentration camp survivor who was killed in Kharkiv

“With each passing day of this war, it becomes clear what their ‘de-Nazification’ is,” said the Ukrainian president in a video released last night. Volodymyr Zelenskyreferring to the death of Boris Romanchenko. Zelensky said Romanchenko “was a prisoner in Nazi concentration camps, and was killed in Kharkiv. He was 96 years old. Think about what he went through: he survived Buchenwald, Dora-Mittelbau, Benemunde, Bergen-Belsen, “the camps” set up by the Nazis, and was killed by a Russian bullet that hit a building in Kharkiv.

at most 82,525 km Squares of Ukrainian land May contain explosives: The State Military Genius Society announced this via its Facebook account, the BBC reported. The association defined these lands as “hazardous,” explaining that this is raw data that was updated until yesterday and was calculated using geographic information software with the help of the Ukrainian demining company Demining Solutions. The extension of the mined area in the country had not been revealed before the start of the Russian invasion on February 24.

Mayor Chernihiv: “Half of the population fled” 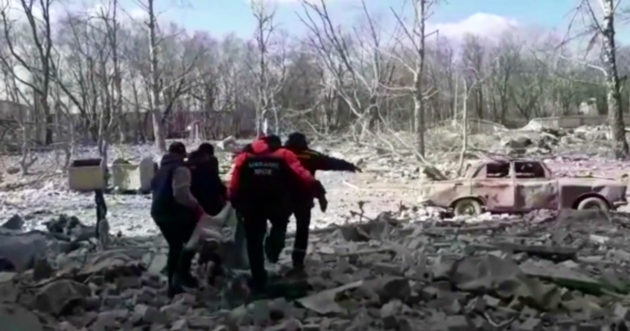 mayor Chernihiv It is estimated that more than half of the population has fled the city since the start of the war. Vladislav Atrushenko He said in an interview with the news site LB.uaquoted Kyiv Independent, that the number of people who left the city about 130,000. Before the outbreak of the conflict, the population was 285,000 people. The mayor stressed that Chernihiv is facing a severe shortage of doctors, there is no water, and there are insufficient supplies due to the constant bombardment which intermittently obstructs the supply, electricity and gas intermittently.
Atrushenko added that the road to Kyiv is littered with mines.