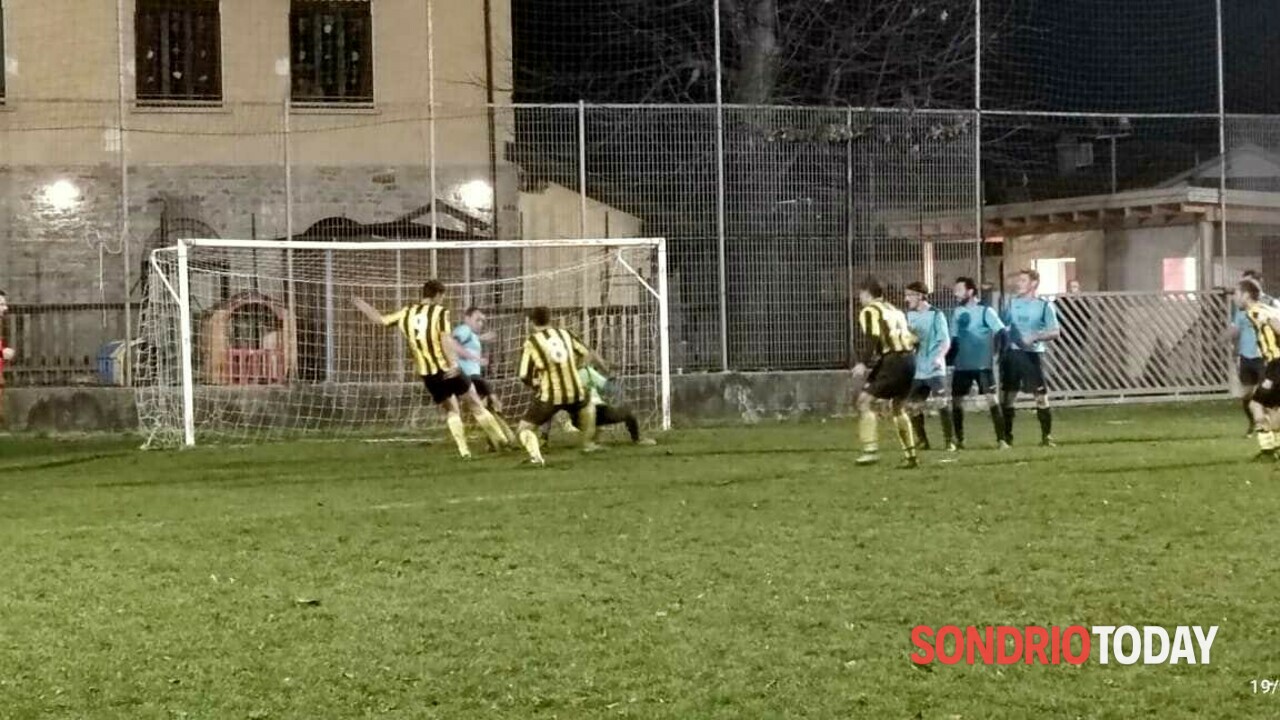 CSI Sondrio County football will resume on 3/4/5 March with 4 games lost from the first leg recovered (3 from promotion and 1 for excellence), while the regular tournament for the two categories begins the following weekend, on 10/11 March. The increase in infections with the new Corona virus led to the requirement to resume the football activity proposed for the Italian Sports Center, but the Football Committee of the Sondrio Football Committee, despite the many difficulties, did not fail and worked hard, in coordination with all sports clubs to prepare the calendar for the second round.

“It was a task that required a lot of revisions by the committee – football director Silvio Guglilemana explains – all to meet the different needs of the clubs, bringing them together with the committee’s needs in terms of balancing individual days.”

“The challenge in particular was to craft the promotion group that offers the largest distances in terms of kilometers between the participating teams (from Campodolcino to Isolaccia) – continues Guglielmana – here we had to mediate the availability of facilities and teams for midweek shifts with the need not to make the calendar too long.”

In fact, three midweek bouts are scheduled for Excellence (13/4, 19/4 and 3/5) and two for Promotion (12/4 and 18/4), with the conclusion set for May 20 in Excellence and May 26/27 Promotion . Followed by a queue with play-offs and closing of the final event with the award ceremony on the date, venue and format to be decided later. Starting at the end of May, space will be set aside for regional stages that will feature the top-ranked teams in Excellence.

“However, we are glad that we have once again succeeded in finding a solution acceptable to all, always in synergy with the clubs, giving a willingness to listen to every problem – concludes Guglilemana – listening, dialogue and problem solving are concepts that are still very rare in sport. Modern and especially in the world of football. Football, where a lack of communication and interaction is often the rule. Now we wish to play regularly the second part of the season, finally hoping, with the spring, to finally come out of this difficult state of health.”