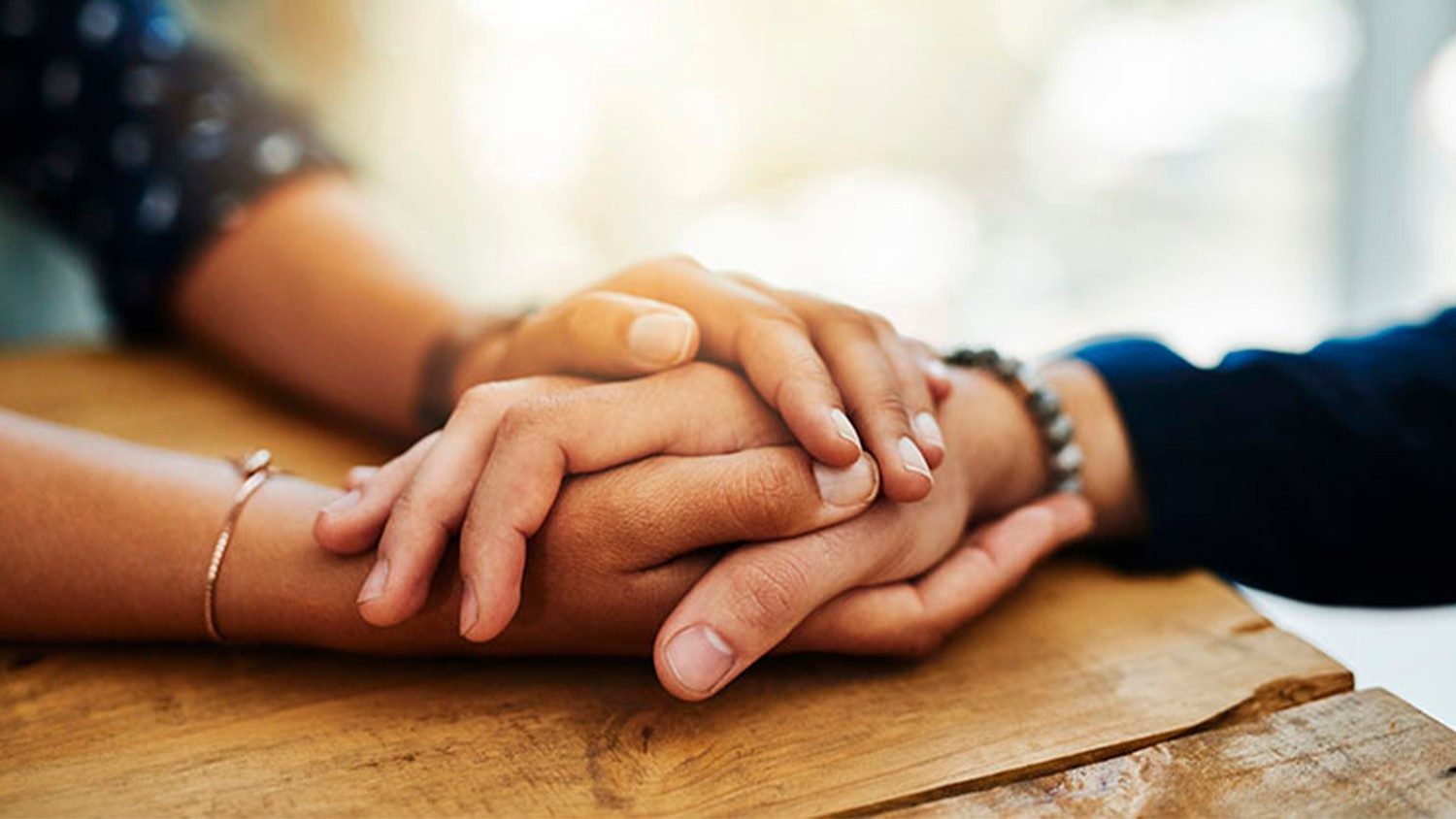 On December 12, Mother’s Day in Guadeloupe, the Church in Canada celebrates Prayer Day in solidarity with Indigenous peoples. The message released for the event was a plea for healing, forgiveness and reconciliation because “we are brothers and sisters of the same God”

“We call for healing, forgiveness and reconciliation”: This is the title of a message issued by the Council of Catholic Aborigines (Ccic), the advisory body of the National Council of Bishops, in view of the Day of Unity Prayer. Indigenous Peoples to be held on December 12th, Mother’s Day in Guadeloupe. “We, the body of Christ – read the document – are called to live in friendship and harmony with all people”, because “we are brothers and sisters of our one God”, “cultures, races and religions” that create and maintain the wonderful diversity.

There is no peace without justice, no justice without forgiveness

For this reason, the Council reiterates that when this “blessed diversity faction becomes a source of threat and tolerance”, “a great tragedy” will occur because “fear and anger” will destroy “opportunities for forgiveness”. Therefore, with St. John Paul II’s words in mind, there is a strong plea for everyone’s responsibility to achieve “spiritual healing”: “There is no peace without justice, and there is no justice without forgiveness”.

The tragic story of “residential schools”

The news is reminiscent of the tragic discovery last May of 215 anonymous graves at the Kamloops Indian Residential School, or so-called “residential school” or one of those institutions that was started in the late 19th century. Dedicated to local Christian churches, including Catholic churches, by the Canadian government. In these schools, which arose with the aim of integrating the indigenous people until the 1980s, children are often abused and mistreated, paying homage to their diversity with their lives. The CCIC says that this story has “caused a lot of pain and suffering” and for this reason, forgiveness cannot be “temporary or superficial” but must manifest itself as “a reflection of God’s infinite ability to forgive.” “It is not subject to the destructive power of the spirit of revenge.”

As human beings, the CCIC’s message continues, “We have been forgiven many times by the blood of Jesus Christ.” Including “discrimination and prejudice”. Especially from this critical situation, the Council reiterates, “worsened by the” Govt-19 epidemic “.

Promote a culture of care and respect

What is needed today is a “new heart and a new spirit”, the Catholic system continues, because “unless one reconciles himself with his own history, one cannot advance even one step”, and one will always be “hostage to expectations and disappointments.” We must respond to intolerance and prejudice with a “culture of care and respect” that concludes the message that it can provide a “hopeful future” for the younger generation.

In December, Native people in the audience with the Pope

Prayer Day in Solidarity with Indigenous Peoples will be held a few days before another important event: in fact, Pope Francis will receive local representatives of the audience in the Vatican: The. Groups of nations first, the Inuit and the Medes, and then a final joint inquiry. A meeting already defined by Canadian bishops is an opportunity in recent months to “discover how the Pope can support our common desire to renew relations and move together on the path of hope in the years to come.” Meanwhile, this desire for renewal has already been confirmed through fundraising held in every region of the country to support cooperation with indigenous peoples and healing efforts.

Finally, it should be noted that Pope Francis has already intervened in the dramatic story of the discovery of the remains of children from residential schools: Last June 6 in AngelesPontiff called the “shocking news” of the tragic discovery of “sons and daughters of Canada” reconciliation, dialogue and mutual respect.