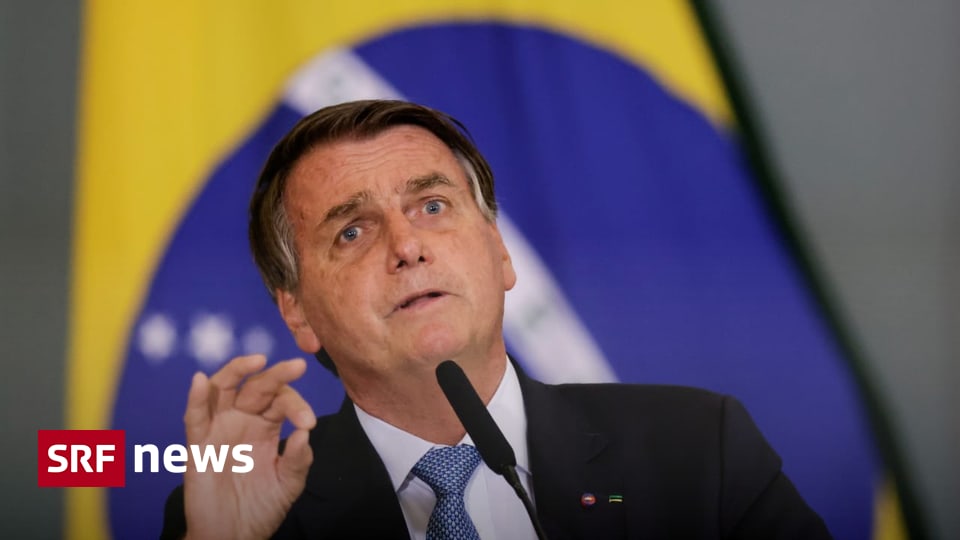 The parliamentary inquiry commission began its work in April at the height of the corona epidemic in Brazil. The edict is intended to shed light on the actions and shortcomings of the government of President Jair Bolsanaro in the epidemic. The existence of federal financial malpractice in the fight against the corona virus should also be investigated.

Is said to be negligent

Reading the final report in Brasilia, Senator Renan Calheiros said the government had acted negligently to achieve herd immunity and that “the population was deliberately exposing the risk of mass infection.”

The government has been shown to accept the death of thousands of citizens in consultation with a parallel cabinet.

Nine crimes have been charged against Bolzano, some of them serious, during corona epidemics. The charges range from charlatanism to incitement to criminal offenses and crimes against humanity.

According to the report, 65 more people will be in charge, including the president’s three sons, businessmen and two companies.

The political implications are not clear

The inquiry committee has eleven members, seven of whom are from the opposition or are considered independent. The committee is due to vote on the final report next week. The report can only be sent to the public prosecutor’s office, for example, with a majority vote.

It is unclear whether the recommendations will lead to the allegations or whether the inquiry committee will leave after nearly six months of work.

The application for indictment is also questionable. Opening such a procedure depends on the chairman of the delegation – who is considered an ally of the Bolsanaro government.

The commission began its work in April, when cases of corona infection reached a record high. Brazilians sometimes followed the committee like Telenovola. The extent of the crisis was known: for example, the government left more than 50 emails from Pfizer, a pharmaceutical company that wanted to deliver corona vaccines to Brazil.

Deliberate delays in obtaining vaccines are the government’s most serious disregard for the drafters of the final report, and are the largest contributor to new cases and mortality rates in the country.

Since the outbreak, President Bolzano has been reducing the corona virus and rejecting security measures and restrictions. He also suspects the point of the vaccine.