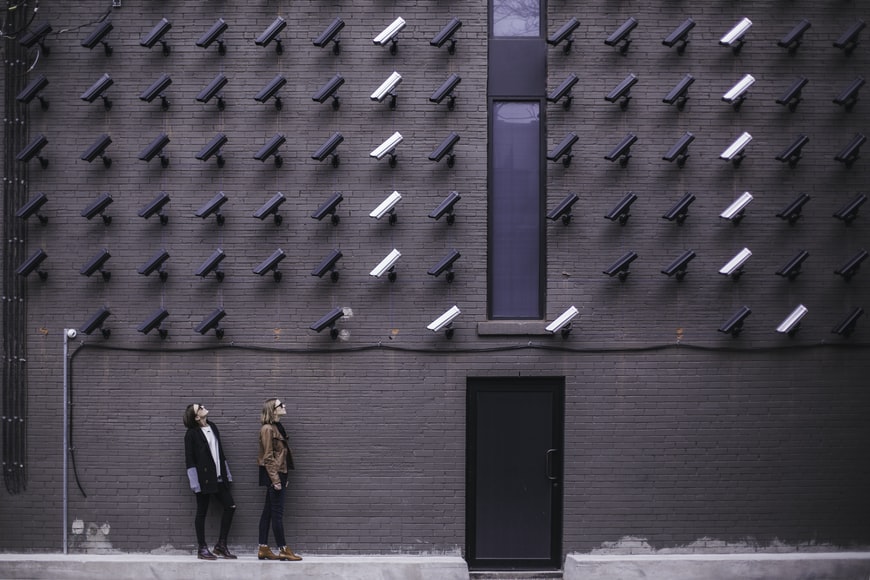 A former Ontario Privacy Commissioner has warned of government cell phone data monitoring following the discovery that a Canadian government agency was controlling and monitoring Canadian data and movements during an explosion. COVID-19.

“I am very concerned that this will allow the government to gather more and more informationAnn Kawokian said The Epoch Times.

“I do not want it [vedere] This trend of governments. The state cannot be trustedCavoukian, who was Ontario’s Privacy Commissioner from 1997 to 2014, is the founder of the Global Privacy & Security by Design Advocacy Group and the head of the Privacy Design Center at Ryerson University.

First reported by Blacklock Reporter last week, Public Health Service of Canada (PHAC) Confirmed the use of cell phone data to analyze anonymous Canadian movements in the context of epidemics and plans to expand the program to other health concerns and continue until 2026.

“[I funzionari] They will tell you, ‘As soon as the emergency is over, we will return to privacy.’ They will not. Aggressive privacy measures introduced during emergencies, epidemics, etc. often continue even after the emergency has ended.Gaukian said.

He believes PHAC is needed. “Keep it secret… because they know that people do not want their mobile devices to be monitored“.

A portion of the data used by PHAC was obtained through Teles’ Data for Good program between March and October.

Cavoukian said he does not care about Teles’ data because it “takes privacy very seriously”, and the company has achieved certification five times for various products and services through the Privacy by Design program at Ryerson University.

We have come a long way in allowing states to gain new and exclusive powers over the privacy of their citizens. Western nations are increasingly similar to China in terms of control and social value. The abuse of power by public officials is not controlled by anyone other than state-controlled officials. Only public opinion can do this.