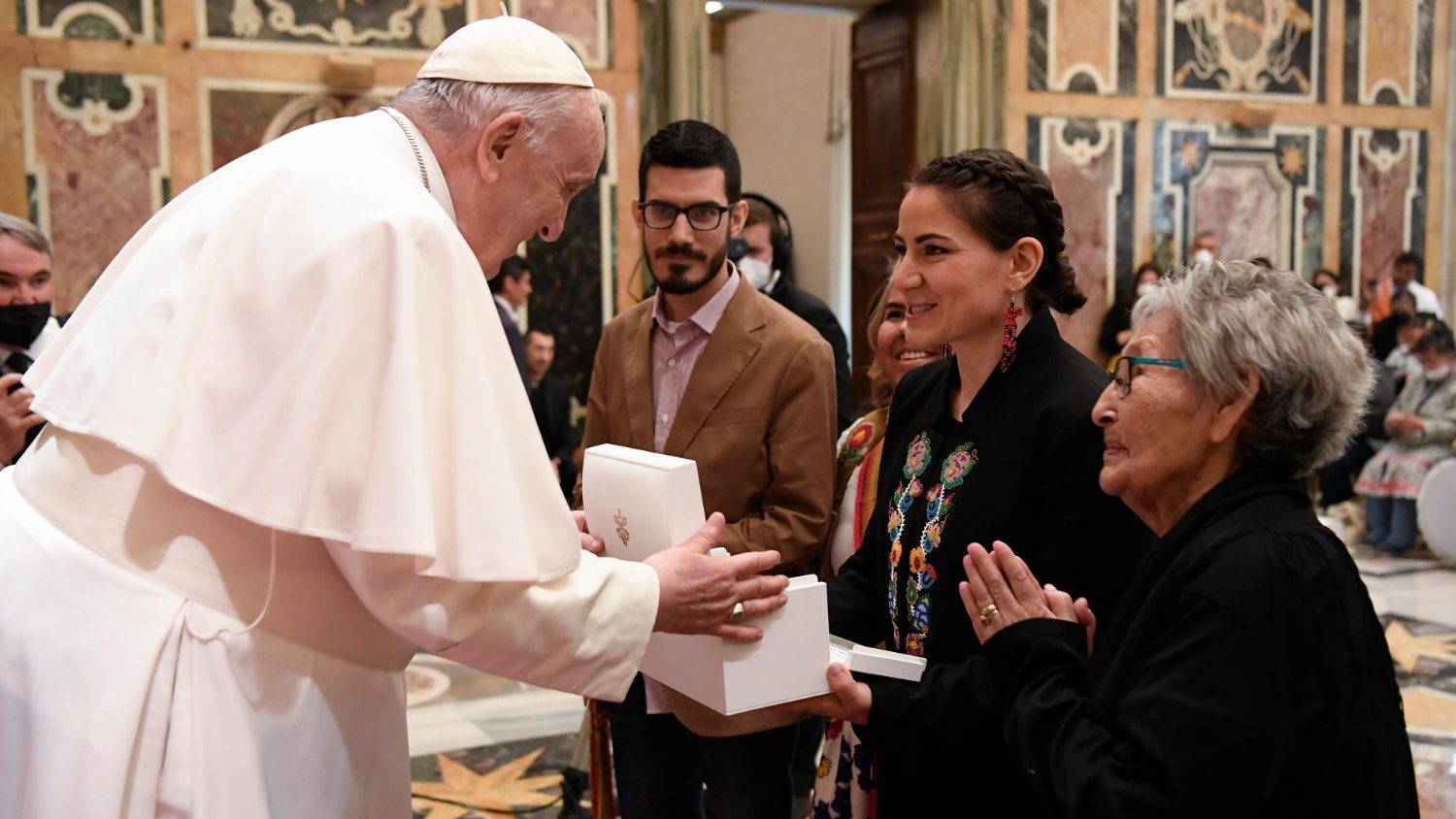 From July 24 to 30, Francis will embark on his 38th apostolic journey. Four stages: Edmonton, Maskwazis, Quebec and Iqaluit. The reason for the visit was the pope’s embrace of indigenous peoples and the local church after a meeting at the Vatican last April. Brazilian priest, who has worked in Canadian dioceses for many years: “This is the continuation of a path of reconciliation”

A journey of forgiveness and reconciliation. At a meeting in the Vatican last April, God’s forgiveness and forgiveness for the indigenous First Nations, the Métis and the Inuit – the first step to open a fruitful dialogue and close the painful side – has already been announced by the Pope. Disregarding the culture and traditions of Aboriginal peoples, children were uprooted from their families to be educated in the West in so-called ‘residential schools’ appointed and managed by the Canadian government until the end of the nineteenth century 1996, from the Catholic, Anglican and Protestant churches. About 6,000 children have gone missing and their bodies are said to have been found in mass graves. Many of them may have died as a result of abuse and disproportionate punishment.

Continue the journey together

The implications of the papal visit to Canada were exposed in a meeting with press representatives Father Antonio Hofmeister, archbishop of Porto Alegre, Brazil, who for some years had pastoral work in Canada. In an interview with Vatican Radio – Vatican News He spoke about the wait in the North American country for the Pope’s visit.

Listen to an interview with Father Antonio Hofmeister

Father Hoffmeister Does the Pope’s visit to Canada open an important path, a path of reconciliation, a path to travel together?

In the Pope’s itinerary for Canada from July 24 to 30, announced on Thursday, several moments are dedicated to dialogue and reconciliation with the population from …

Yes, a path, a path already opened a few years ago by the Canadian Church with indigenous peoples, a path of truth and reconciliation. I also think that a circle will be closed with this visit: in April there was a visit of the indigenous people to the Vatican, and now Francis is going to them. From here, this path opens up new horizons, new ways of looking at history and moving forward, as Pope Francis always says: we must go forward, not backward.

A process of reconciliation that should include not only the Catholic Church, but also Canada’s other religious and civil realities?

Of course, I think it’s important that all institutions that have been a part of these painful realities of residential schools follow this same path. Reconciliation goes through the recognition of truth, which is the first step. But then it is necessary to apologize and find ways to achieve this reconciliation together. Indigenous peoples’ dialogue with the church, but with Canada’s civil institutions, with society, with everyone.

In the past you have done pastoral work in Canada. What feelings do you imagine Pope Francis will have in the country they are about to receive?

I think that the Canadian people, especially the aboriginal people, are looking forward to this visit and this meeting with Francis with great interest, since the invitations to the ceremonies that the Pope will preside over during this visit are sold out. happy..