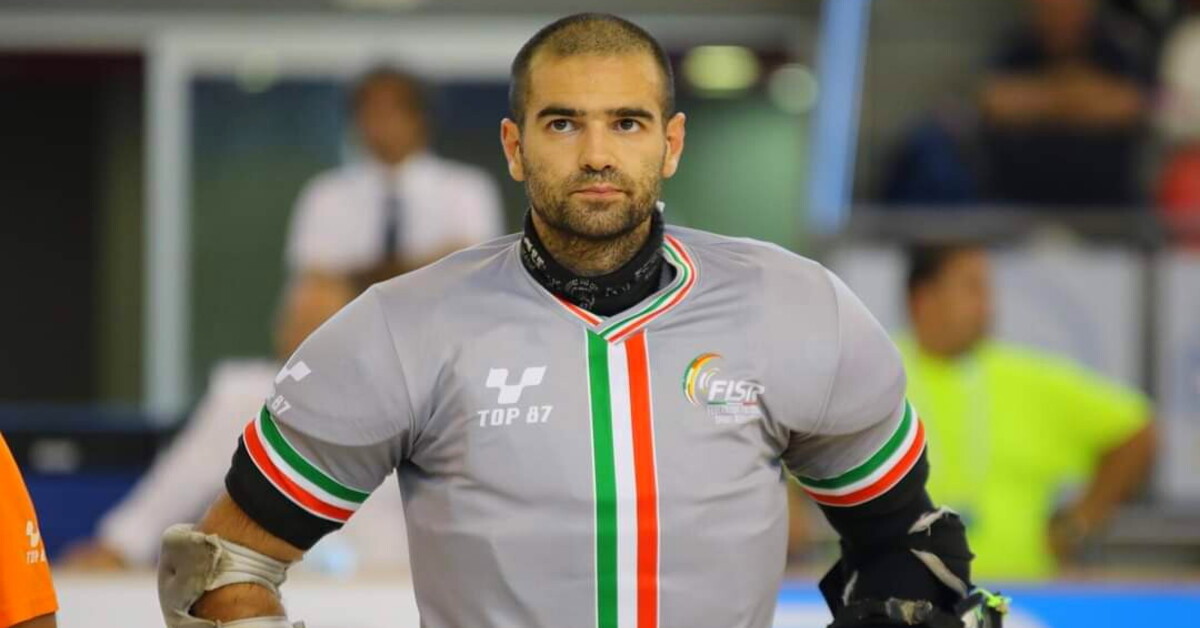 Closed in San Juan Leonardo Barosi’s career in Azzurro. Born in 1987, today he is a strong point of Follonica. He made his debut for the national team in 2006, when he was a promising goalkeeper for CGC Viareggio. Since then, Leo has never missed a date, and he has been collecting 8 European Championships and many World Cups. Overall, in the two major international competitions, he added 91 appearances, about half of which were wearing the captain’s armband, a detail that rightly places him in the elite of hockey history. For Barosi, the last World Cup marked the end of a long adventure with Italy: “I made my debut at the 2006 European Championships in Monza – Leo started – and I also had a bit of luck to find myself quite young at a time when there was a change of generations in the national team. For some reasons, Cunegatti is no longer called up and let’s say … I was ready for the right place, at the right time.”

His career, including in the youth teams, is only twenty years old. A cycle whose climax is easy to pinpoint: “The victory at the European Championships in Alcobendas 2014 will remain something historic – Viareggio confidently asserts – because an international triumph has been missing for years and was achieved by absolute underdogs. At the time no one believed that such a result could be achieved, Especially in the house of Spain, the undisputed ruler in every competition. We set out for something more than bronze, and instead a perfect week was born.

Contrition? “Of course. And above all this lack of this world medal, which would have been the culmination of my journey in the Azzurri. But also the final of the European Championships in Oliveira de Azimis 2016, where we went two goals 10 ‘ from the end. The victory in Spain and Portugal was in Two in a row would be half a miracle. But the lack of a medal in the World Championships leaves some bitterness in my mouth.”

The last experience in San Juan, even if you did not see Leonardo as a hero on the track, was nevertheless positive: “I accepted my role, without any problems. It was very beautiful from an environmental point of view, because it is a stage that every player who loves hockey dreams of. Playing in front of all these People, with that passion, is certainly a source of pride. In my own little way, I hope I have contributed more to leaving something for my teammates, at least on a human level and in the dressing room, than on the track.”

He lived in Azzurro Barozzi for 16 years, plus another four years with the youth team. No one like him can give advice to his team-mates who will continue with the national team: “I only say to my team-mates to work as we have done so far and to continue to believe that the result, which determines your career, can come. Because this group can aspire to be A great stage champion, she really does have all the qualities.”

Gradual improvement in the union

In the long experience of Captain Azzurro, many situations of everyday life and logistics have also gone through, which inevitably touch the organizational and logistical aspect “I can only ask the Federation to continue to make the boys grow professionally in the best possible way, as it has been over the years. When I entered the situation It was, shall we say, a little more tinkering. Over the years, thanks to the work of various managers and coaches, I have noticed a marked and gradual improvement in the environment, from the attention to detail to the well-being of individual athletes, from the choice of hotels to the locations. Here, these are always very important details.” .

That the national team is an environment that unites young people, it was noticed after the victory over Portugal U19. At the end of the match that opened the Azzurri’s doors to the final, a video was circulated on social media that you went into the locker room to joyfully welcome your young friends. “We were sitting in the stands cheering them on and it was only natural that we went and welcomed them as they deserve. It was only natural that we celebrate them like this. They are young people who worked hard and gave their soul to the Azura shirt.” Barozzi is always close to young people. Technically he follows the Follonica goalkeepers and we can often find him in the blue youth clinic. Can there be technical cooperation with the national team in the future? “It was going to be great. In the meantime I’ve been busy, trying to lend a hand both in the various rallies and in the under-19 team’s staff. But something good is going on and the three Azzurrini goalkeepers were all very good, ready to play at the right moment.” , encountering situations that were not easy to read. They responded well to environmental pressures, and showed broad maturity of character for their age. I told them to work hard all year long and invest their energies in hockey: only in this way would they be able to obtain much satisfaction.”

READ  There is a date that radically defines the future of football as we know it and it is in the middle of the World Cup. December 15: There we will know that he will have (if he does) the Premier League tomorrow. All background and what could happen

The championship will start again on Wednesday with Follonica “Let’s start again against Monza in a very delicate match – concludes Baruzzi – because it is a rematch. Square Follonica deserves to be at a high level: there is a desire to start over and from now on the focus and energy is directed towards my team “.