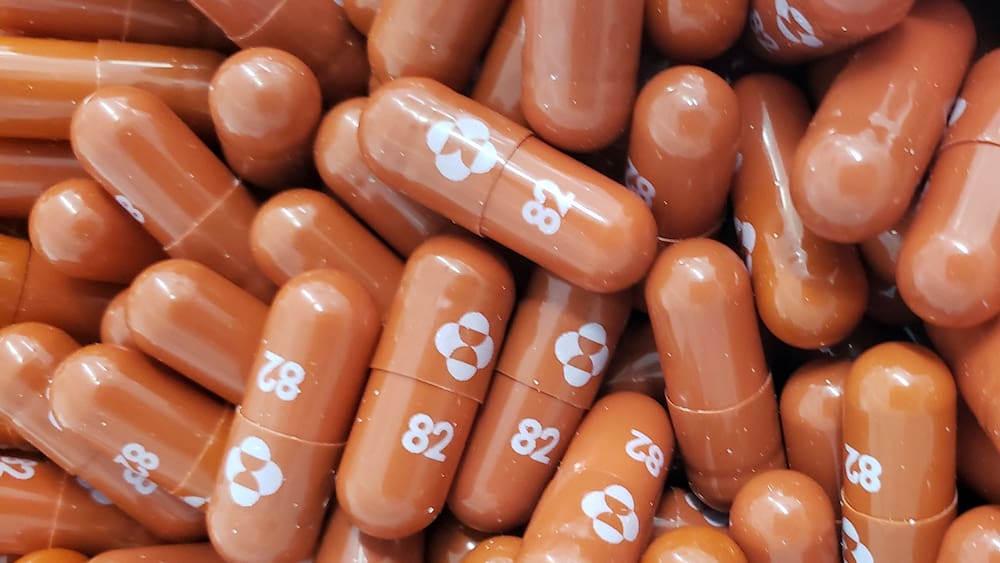 More hope for corona patients: European Pharmaceuticals (EMA) is exploring the approval of a corona drug from the US pharmaceutical company Merck & Co. Was in charge. The EMA is continuing its investigation into a drug called molnupravir to treat adult Govt-19 patients. Molnupiravir is a pill-based antiviral drug developed in conjunction with MSD (known as Merck & Co. in the United States) and Ridgeback Biotherapies.

Two weeks ago, Merck & Co already applied for emergency approval in the United States. In early October, the company and its partner released the results of a study that halved the risk of hospitalization or life-threatening illness for patients affected by molluscum contagiosum.

During the third phase of clinical trials, 7.3 percent of the 385 patients with mild or moderate Covit-19 symptoms who were treated with antivirals were hospitalized. There is no death. Of the 377 patients on the test team who received the placebo, 14.1 percent died in the hospital or died. Eight patients died.

Many pharmaceutical companies are currently developing antiviral drugs against Govit-19. Such drugs are designed to prevent viruses from entering or multiplying in the body’s cells. Molnupravir is considered particularly promising because it can be taken as a pill and does not need to be administered intravenously, such as the EMA-approved antiviral drug Remdecivir.

How long does admission take?

The continuous review process, also known as the rolling review process, enables the EMA to review data on the efficacy and safety of drugs or vaccines before they submit a full application for manufacturer approval.

It aims to expedite the selection of the application submitted later. Approval may take several more months. (SDA)