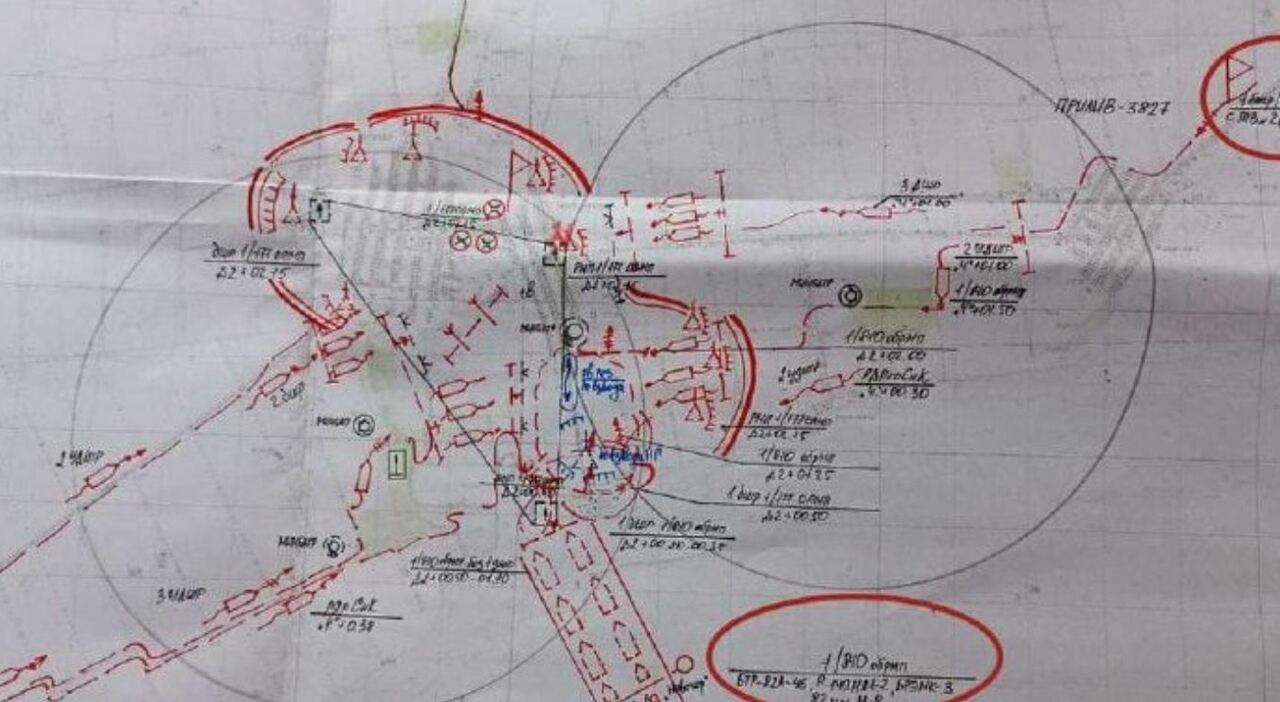 They are leaks, any documents that were and should remain confidential, and instead have been stolen and made public. Think about it hacker to Unknownthe same people who stood byUkraine They launched an attack on Russian government websites to sabotage and protest against the invasion that began on February 24. This time they released documents that would prove the planning of the military aggression. War plans would go back to January 18, the day the invasion was approved.

A leaked document from Russian forces showing the war against Ukraine was approved on January 18, and the initial plan to seize Ukraine from February 20 to March 6 pic.twitter.com/4zsZD9i0R4

Pictures published by Anonymous show documents stolen from the Russian armed forces. “A document leaked by Russian forces was approved on January 18 showing the war against Ukraine and the initial plan to invade Ukraine from February 20 to March 6,” the post read. In short, a blitzkrieg. Within two weeks, the Russians, according to these leaks, believed that they could reject the “Ukraine” file. They would not have foreseen the resistance of the Ukrainian army and civilians who are trying in every way to stop the invasion.