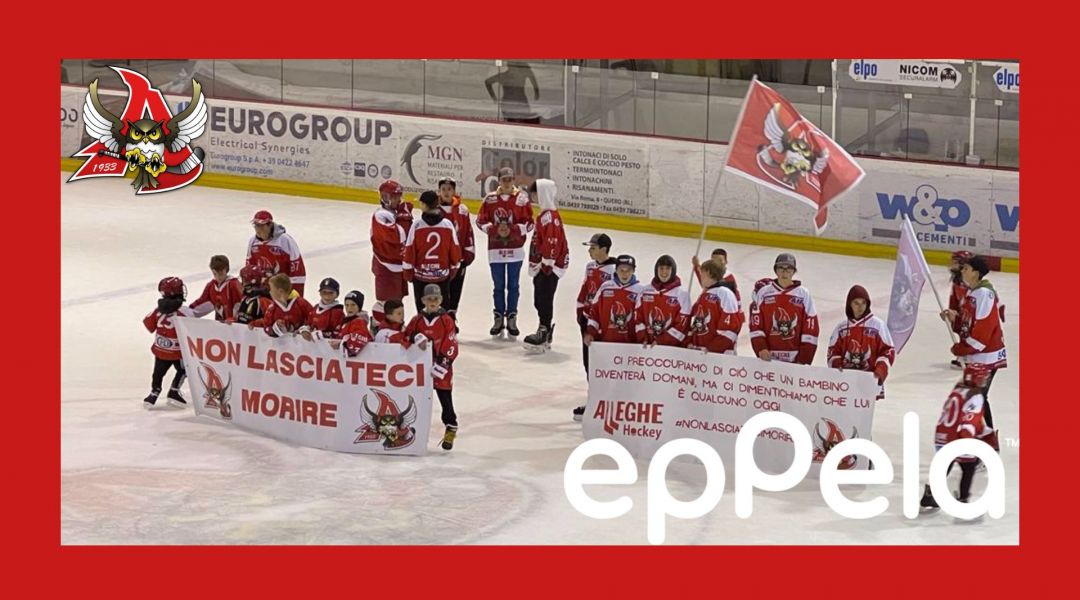 At the end of September, the Alvise De Toni stadium in Alleghe and the Galvalux Arena in Tai di Cadore closed their doors.

The Billing costs are becoming unsustainable for the ice rinks in the Belluno area. In the case of Alleghe, the problem of drought was added to the nearly tenfold billing: water scarcity did not allow the blow to be averted by relying on the nearby and small hydroelectric power station of the Zonia Stream, which did not produce enough power to meet the consumption.

Like the neighboring town of a thousand inhabitants, even in Pieve di Cadore, there is concern above all about the impact that the closure of the ice rink, which is frequented not only by historical hockey teams, may have: Alleghe, in the second division, celebrates 90 years Pieve boasts 70 years of activity and is in its third series. “Our country is a little bit poorer – other companies in the coming weeks risk facing the same problem as us,” said Adriano Levis, President of Alleghe.

Alleghe Hockey was forced to move to Cortina for home matches (but with the massive problem associated with all the youth teams) and thus started a fundraising campaign which in a few weeks was a huge success. “dadWe saw tears fall, not only from the little faces of the kids who started skating with us for a few months, but also from the cheeks of those parents who found a safe place for their kids in our playground. We’ve seen them descended from high school kids who, with sacrifice and passion, devoted their entire summer to preparing for the tournament.

We’ve seen them come down to those who have been a part of our seniors for many years now. We’re all upset about this situation, but we’ve all reacted together, rolling up our sleeves. The company reorganized the activity, and was able to plan the management of training courses in the stadiums of other municipalities: the collection of 10,000 euros will allow us to bear the costs of the continuous trips of our athletes. ”

You can contribute through eppela.com, with a minimum of €5 using a VISA or Mastercard credit card or via Google Pay / Apple Pay (or cash at Bar Bianco in Alleghe or Caffè Miniere in Agordo): Almost 2,500 euros have already been collected.

READ  In the hockey line, the Mikuni brothers called up for the U-16 team