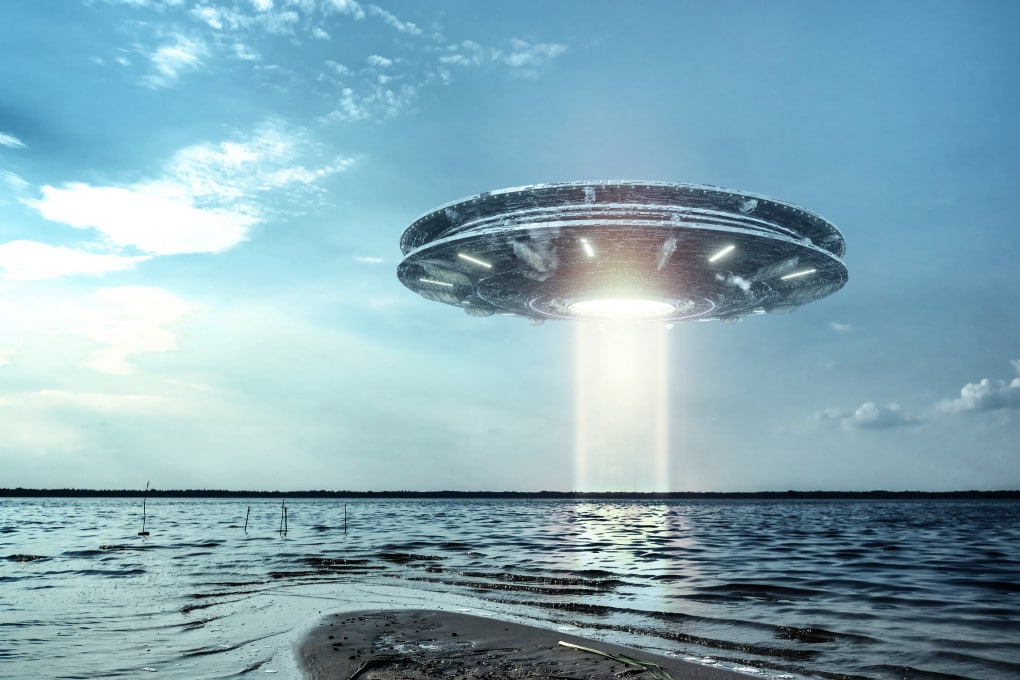 Imagine that you are a scientist who discovers the existence of extraterrestrials. This could be caused by a message picked up by a radio telescope, a sign of life trapped in the ocean under the icy crust of Europa (Jupiter’s satellite) or thanks to the presence of fossil bacteria in the crust of Mars or in a meteorite. How are you going to announce such a historic discovery to the rest of the world? And what would happen if, shortly thereafter, it turned out that you were wrong?

Aliens! actually no … To remove all doubts and answer these questions, some NASA researchers have Published an article in the journal Nature Which suggests guidelines on how to tell the world about such an important discovery. James Green of NASA wrote: “Realistically, it could be our generation that will discover evidence of extraterrestrial life. This potential privilege also confronts us with responsibility. Because we often have to deal with people’s misconception about ‘alien’: namely That the discovery of extraterrestrial life is 100% certain, otherwise it would be a hoax. In other words, it is expected that when we say “We have discovered extraterrestrial life!”, the statement will be sure that there is no turning back.”

It is not. Since the evidence will almost certainly not come with evidence of little green men landing on Earth, we should expect that extraterrestrial life will only reveal itself in later and long stages. Greene points out that this concept should be well explained to people. In other words: it is quite unlikely that we will one day definitively declare “We have discovered extraterrestrials!” , but this is likely to be a progressive effort, which will reverse the way science is progressing.

False alerts. This premise is necessary above all in the case of “false alarms”, where a shift will also be necessary. It will require the participation of scientists, technologists and the media who will encounter each other first of all to determine what objective evidence will allow us to confirm that we do indeed encounter alien life forms, and secondly, to determine what is the best way to communicate that evidence. All this, as stated in the study, must be done currentlyBefore discovering extraterrestrial life, to avoid worrying when the time comes.

7-storey staircase. The working group proposes a type of scale called Confidence in revealing life (CoLD) (roughly meaning “life detection reliability”) which has seven levels: lowest (1 and 2) Focus on initial identification of potential “biosignatures”, for example chemical elements, physical structures or activities compatible with biological origin . Steps 3 and 4 focus on studying the environment around biosignatures, to check if they are really “habitable”, and whether the biological explanation is the best and only one or if there are other possible explanations.

Higher levels of the scale indicate confirmation of the primary result by independent tests and rejection of alternative hypotheses developed specifically by the community to give an answer to the primary result. If everyone involved (from scientists to the media and the general public) were aware of this scale, there would be widespread awareness that an individual outcome could be overruled at any time.

READ  Ciucetti: "The center is a failure and a space for the conservatives"

The decisive ‘step’. The last step will be the most difficult to achieve, especially when considering the potential outcomes of current missions. For example, NASA’s Persevering Probe is currently navigating the Jezero crater on Mars looking for signs of ancient life. The rover is equipped with all kinds of tools that allow it to detect life up to level 5, but analysis of samples returned to Earth is required to reach level 6; Reaching level 7 could lead to further searches for other places on Mars.

However, this metric may not be the definitive metric, rather it can be replaced by other metrics, the researchers say, but what is important is to open a dialogue on the topic because when the time comes to announce the discovery, it can be more effective in communicating the results of the work in all respects. The strong and the weak.