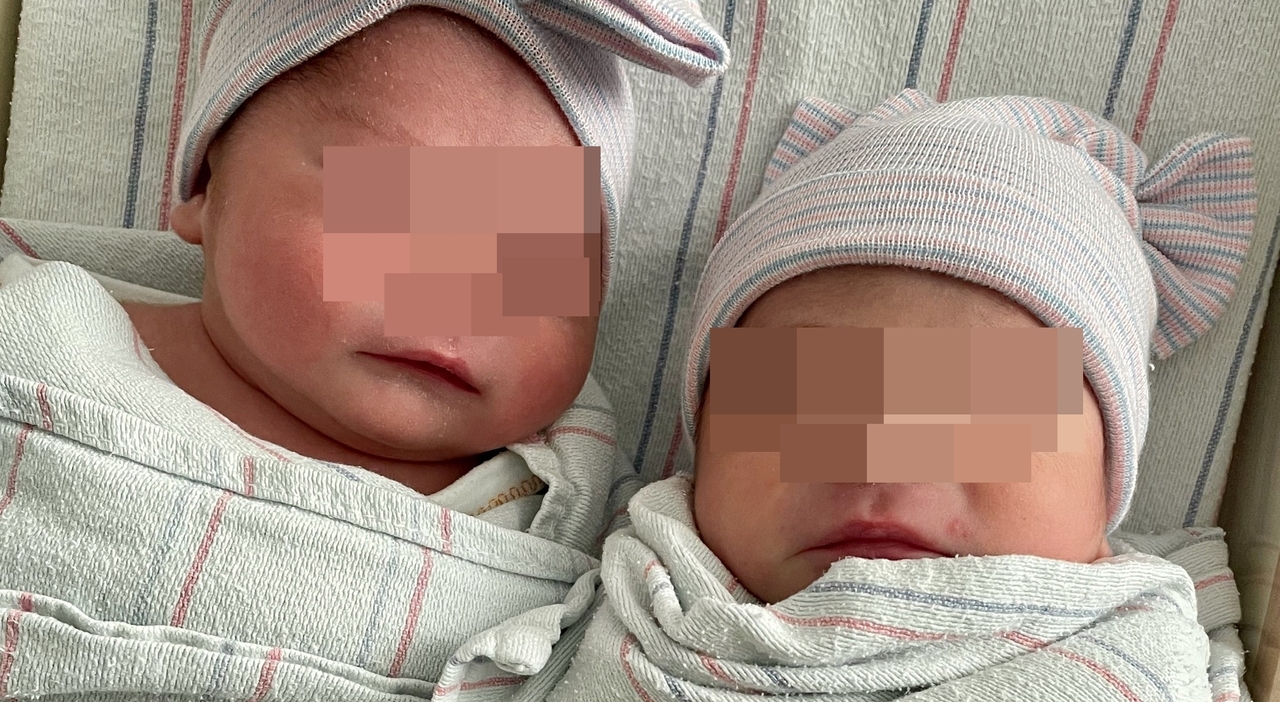 One was born in 2021, the other in 2022. Alfredo is the eldest of the couple, in fact, he waited for his sister Eileen for 15 minutes. The story of Fatima Madrigal, a California mother, became an event social. It was talked about not only in America about what happened on January 1 at Nativida Medical Center in Salinas, California.

Fatima gave birth to her son Alfredo at 11:45 pm on December 31. 15 minutes later, she also gave birth to her daughter Eileen when it was already January 1st. A very rare event that occurs only once in every two million. Here are the words of Anna April Arias, the doctor who helped the twins to be born: “This was definitely one of the most memorable parts of my career. It has been really my pleasure to help these little guys get here safely and securely in 2021 and 2022. What a great way to start the new year! “

According to the California Hospital Fact Sheet, there are approximately 120,000 twin births in the United States each year, which is just over 3% of all births. It is rare for twins with different birthdays to occur, and some estimate that the chance of having twins in different years is 1 in 2 million.