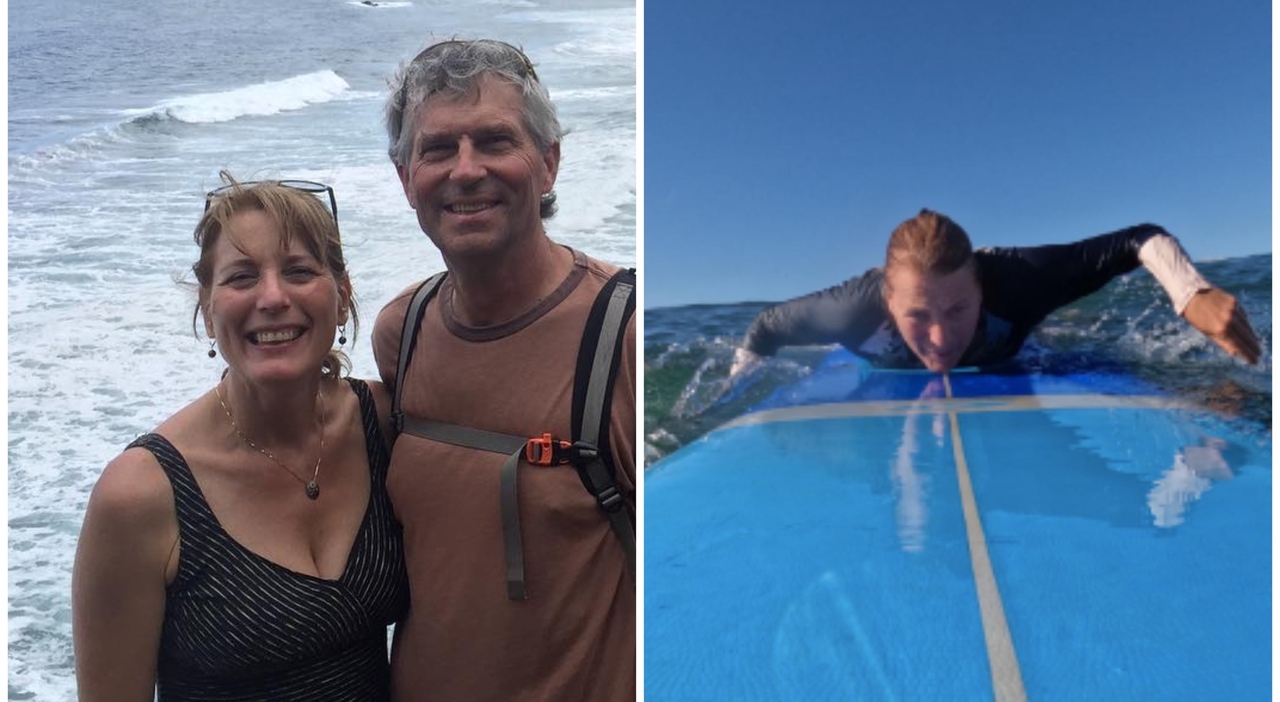 “Never stop following your dreams,” Kristen Allen wrote on Facebook, just hours before her tragic death. The 60-year-old was allegedly attacked by a shark while snorkeling in Hawaii with her husband on December 8. The man saw the predator, a tiger shark, approaching and grabbing his wife, and then could not find her.

Dead friends in England, alleged killer Andrea Cardinale: ‘He had mental problems, he killed them with a hammer’

Pele, daughter, shares the photo from the hospital: “One more night together.” O Rei’s circumstances are worrying

Several witnesses said they saw the shark eating something, submerged in a large pool of blood. A few days ago, the woman, who is a life coach and masseuse, shared some photos on Facebook, in which she said that she had fulfilled her dream of learning to surf.

Authorities say Kristen and her husband, Blake, were snorkeling 50 yards off the coast of Kiawakapu Point in southern Maui when Blake said he saw a shark passing by and could not find his wife.

On December 9, after hours of searching, Department of Land and Natural Resources officials concluded that she had likely been eaten by a shark. The thesis was developed after hearing several witnesses, who claimed to have seen a tiger shark feasting on something in a pool of red water, although the carcass has not yet been recovered. One of the bathers who witnessed the scene said he tried to warn the two when he saw the shark screaming to get out of the water.

READ  Francis: In the sense of Christmas in the manger, God is near, poor, tangible