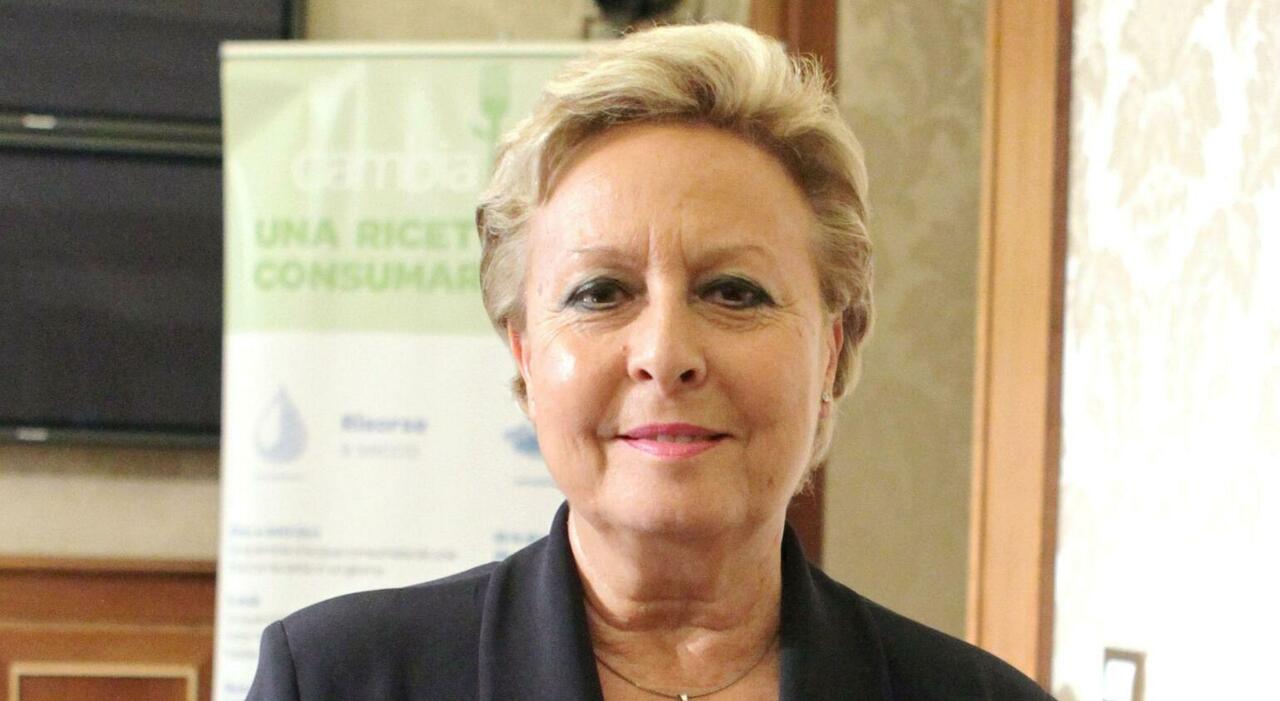 Silvana Amati defines herself as a “pioneer” in politics, since 1985 she has represented her party: the Italian Communist Party, then the Democrats of the Left, and finally the Democratic Workers’ Party. two terms in the city council, in Senigallia; three on Marche’s Regional Council, and she was the first and only lady to chair the council; Three years in the National Secretariat; Senator of the Republic of three legislative bodies for two members of the Presidency.

Senator Amati, aren’t there very few women from Marche who have broken the glass ceiling and risen to the top of acting?

“Let me disagree. I would like to remember, in our ranks, Luciana Sparbati, over the years, MEP, one of the founders of Prodi, from Ulivo. I can mention several mayors: Luana Angeloni in my city, as well as those in our offices in our municipalities , in command Valeria Mancinelli in Ancona. Not forgetting two presidents of the province of Ancona: Marisa Saracinelli and Patrizia Casagrande. Senator Marina Magstrelli was from Ancona for two terms. Currently, of the five elected to Parliament at the rallies, there are two women, Manzi and Boldrini, who was also president for the room.”

However, no center-left exponent reached the top as a representative of the far right. Unsolved problem?

“I think the problem is with us women: In the long run, many give up their control, and they don’t fight to the end. In politics, nobody gives you anything. Look at Meloni: I have nothing to do with her, except for the fact that she never stopped her fight, I believed in her, and she believes in herself. It is still relatively young. But we must not believe that, pink stakes or not, it must be men who leave room for women. You have to take. “

Are you speaking from personal experience?

“Also. From 85 to 2018 I never backed down. I was in danger of annihilation, there were those who advised me not to run as a candidate, and sometimes I was elected with a few votes. But I must not give up.”

Are you referring specifically to any of your party?

“At the national level, Anna Finocchiaro, who could have aspired to the position of National Secretary, even President of the Republic; by Livia Turco or Rosie Bindi herself, who left at a certain moment.”

Do you not think that women have an advantage in politics?

“Not necessarily: beyond the genre, what matters is the quality of the people, the determination and the vision.”

How do you evaluate women’s representation in the current regional council: only one woman?

“History repeats itself. In the Marche District Statutes, which we promulgated in 2005, under my presidency, it is stated that the council should be appointed “to ensure the presence of both sexes.” The current president is from the same Meloni party, and has not deviated from the guaranteed minimum pink quota ».

But, to get back to looking at “home,” wouldn’t it be time for the Democratic Party to elect a woman as the next secretary?

“Of course. But now other problems of my party, which need to be reformulated, with persuasive ideas, in order to solve the serious problems of a very large part of Italians ».