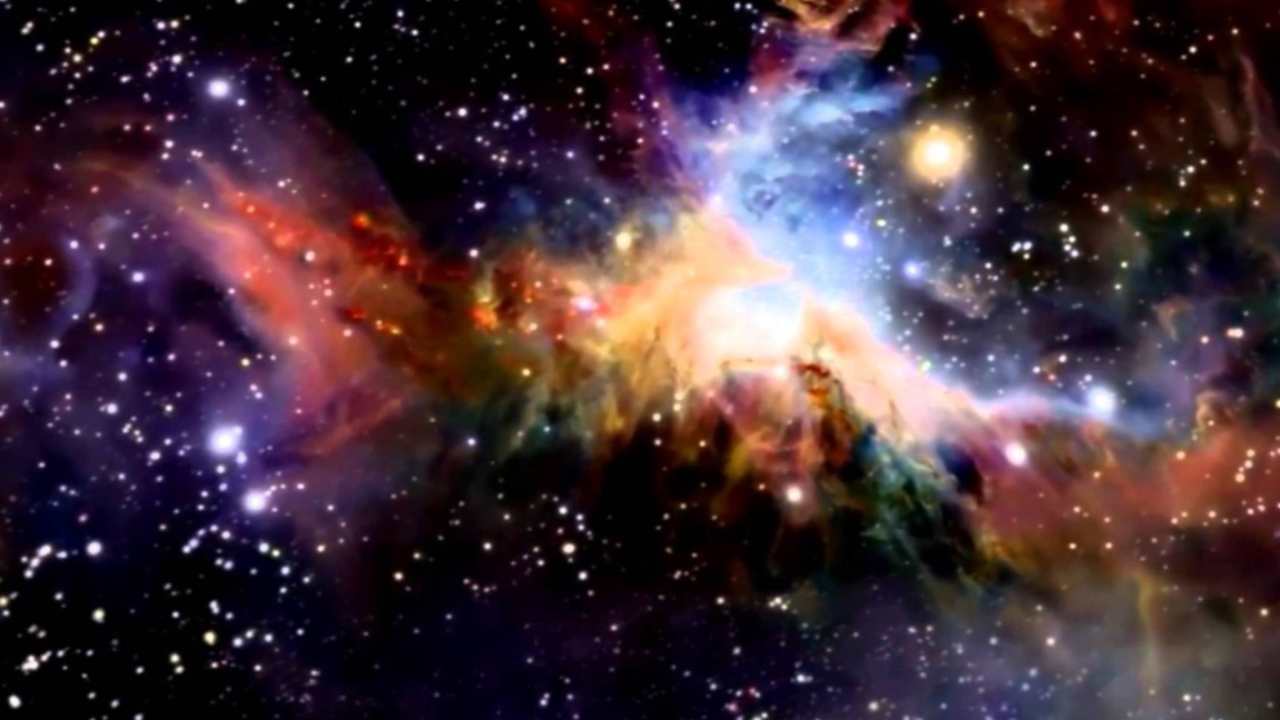 Contrary to what many believe, the Big Bang, the theory by which science explains the origin of the universe, does not contradict God at all. There is a very specific character and fact that shows this very clearly. But unfortunately many people do not know.

In fact, if the Bible answers very specific questions, for example about who created everything and why, then science focuses rather on how and when. Two different questions do not contradict at all.

This is an age-old question that today more than ever needs to be investigated with great rigor. The Bible and science are not in conflict, and those who claim the opposite are unfortunately deceived by ideologies or, worse, bad faith. Suffice it to know that the Big Bang was theoretically none other than the priest Georges Lemaitre.

The distinction that should always be made between science and faith

The problem does not lie in the contemporary existence of science and faith but in the mutual invasion of the field so often seen. When science stands as dogma and wants to explain the whole universe, even what escapes from human senses, rises to the totality of reality, it invades in fact a field that does not belong to it, which is the field of spirituality and the supernatural. Indeed, science cannot talk about love, freedom, and the meaning of life as religion does, nor can it thus explain or explain the non-existence of God.

At the same time, The Bible cannot provide explanations for modern scientific aspects, associated for example with research, medicine and engineering, although scientific elements relating to that specific historical period are also mentioned in the Bible. In fact, the Bible, as the word of God, shows the relationship between God and mankind, and does not provide any explanations, for example, about the atomic structure of matter.

For its part, science explains evolution but does not answer the ultimate questions. It just says that one species is derived from another, that life is born in a context that has allowed it to evolve, and can give us hypotheses about the composition of matter, at the beginning of everything. But she can’t go any further, and she can’t explain why. At best, he could dogmatically argue that there is no reason. But at a certain point, the scientific explanation stops.

This point is called the Big Bang, according to which we all know the theory that the universe originated from a huge explosion that occurred about 13 billion years ago. From this order will be born. For the first time in history, the hypothesis of the birth of the universe was proposed in 927 by physicist and astronomer Georges Lemaître.who by chance was also a Belgian priest for the training of the Jesuits.

Lemaitre combined Einstein’s theory of relativity and the expansion of the universe observed by American Edwin Hubble, and gave the resulting theory the “elementary atom hypothesis” its name. The clergyman was the first to understand that the redshift of starlight proved the expansion of the universe, and thus proposed Hubble’s law. This states that there is a proportionality between the distance and velocity of galaxies.

From there he came up with the publication of the Big Bang theory, which is based on general relativity and is able to explain both phenomena. The Jesuit was in fact always in favor of the infinite expansion of the universe, which is why he kept in his model a constant called “cosmology” that Einstein proposed in the first place. However, this was later abandoned by itself after the discovery of the Big Bang.

READ  Messina and Giancarlo have antennas to scan space

The church was the first to support him: scholars attacked him

These two aspects are related to the theory of infinite expansion and the use of the cosmological constant. They were accepted only thirty years after Lemaître .’s death, once you cover the acceleration of the expansion of the universe. But this was a confirmation that Lemaître was right, his notoriety saw him all over the world, which he had already acquired in his life, and he received many awards.

However, his testimony clearly shows that the Big Bang theory does not contradict the Catholic faith at all. It is not theories or theses that say this, but his character as a cleric and scientist who discovered the same theory. The same confessions Father Georges Lemaitre received from the Church, such as the appointment as President of the Pontifical Academy of Sciences in 1936 And for the Monsignor in 1960, they demonstrated the position of Catholicism itself.

On the contrary, in the early years of the spread of the Big Bang theory, before it was recognized by the scientific community, it vehemently opposed it for thirty years, while This theory has found the greatest number of support within the Churchrepeats. Including Pope Pius XII, while famous astronomers quite far from the Church, such as Fred Hoyle, proudly opposed him.

In the atheistic Soviet Union, astronomers went so far as to define Lumetri’s theory as “reactionary” or even “biblical”. Moreover, considering that it is a theory, although it does not provide evidence for creation, it does not contradict it at all, but Indeed, he is in deep harmony with her, and precisely with that creation “out of nothing” that begins with the light of which Genesis speaks.

READ  COVID-19, politics and the role of scientific advice

Completeness of information is in everyone’s interest. For this we ask you to suggest additions or changes and to report any errors or errors in this or in other articles from Lalucedimaria.it by writing to the following address: [email protected]