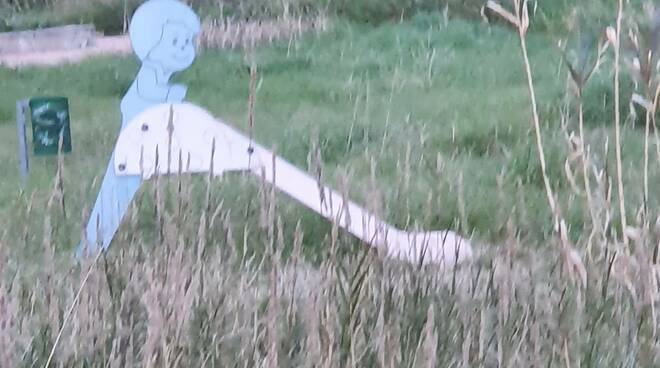 We are in the neighborhood of Cava, specifically in Via Saul Greco. A few years ago, in the presence of the municipal authorities (always present on these occasions) a small play area was opened for neighborhood children. The photos we are attaching attest to the current state of this small space which is clearly unusable by anyone. Weed even covered the toys laid back then.

I think any comment is superfluous. Opening and then disappearing and no longer interested in maintaining what was opened is a unifying position that has always belonged to our politicians. Especially if the areas in question are the so-called “marginal” areas.

There is no point in talking about big projects, about shallow subways or infrastructures. When it is not possible to guarantee a very small service, but for the benefit of the little ones, what else can we expect from this ruling class?

That same ruling class, which has the arrogance to propose itself (directly or through a third party) at the head of the municipal administration.

There is no end to the worst.