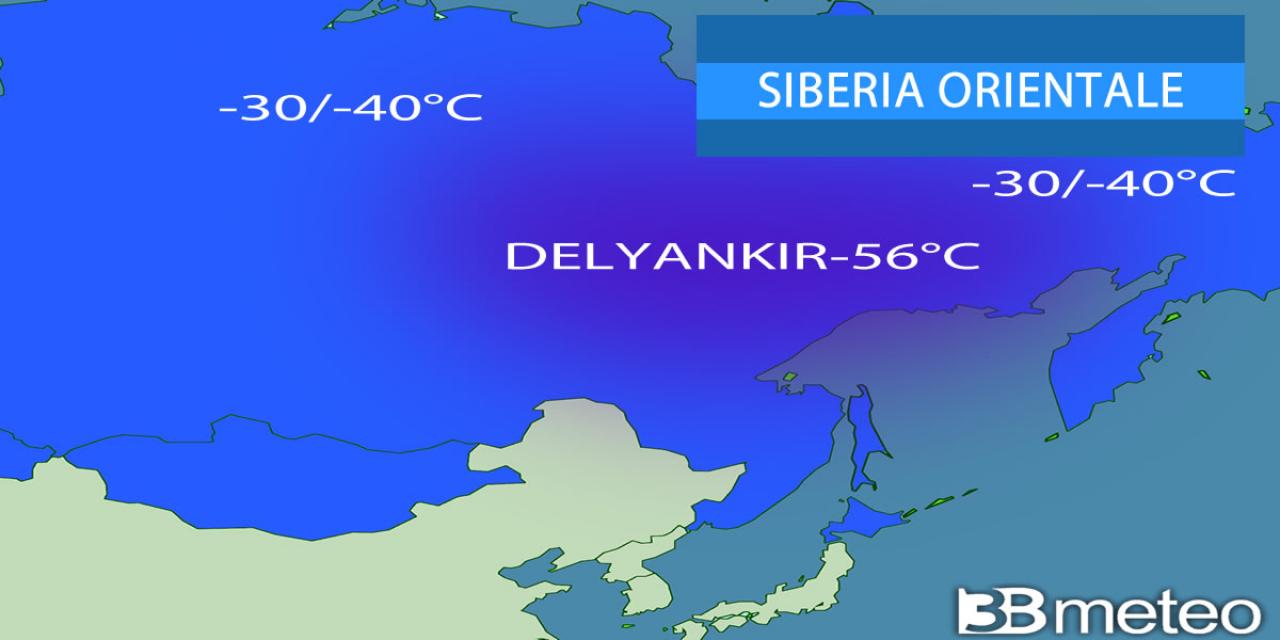 For the first time this season, eastern Siberia drops below -50 C.In particular, Delyankir recorded a low of -56 ° C today, down to -53 C in Ojmjakon, and -51 C Yurty (source Ogimet).

Scandinavia continues to experience severe cold At the beginning of this season, the thermometer in Sweden reached -37 C in recent days, a record from November 1980, with the lowest monthly temperature being -39 C in November 1952; This cold wave will last for the next few days in Scandinavia, which is comparable to the 2010 wave.

Temperatures are rising in Alaska. Aniak has reached -40 ° C in the last few days at -39 C in Crookt Creek, and after -23 C in the last few days, the anchorage has touched -6 C. Frost forms on the site due to fog and little or no sunlight in these latitudes. However, the cold will intensify again. November ended with below-average temperatures and record levels, especially in the western and southwestern regions.

The heat wave, on the other hand, affects much of North America But there are different daily and monthly heat records, especially in the western regions of the United States and Canada. The thermometer reached a high of 17 ° C in the state of Alberta and 16 ° C in British Columbia, but there are still unofficial data of 20-22 C. 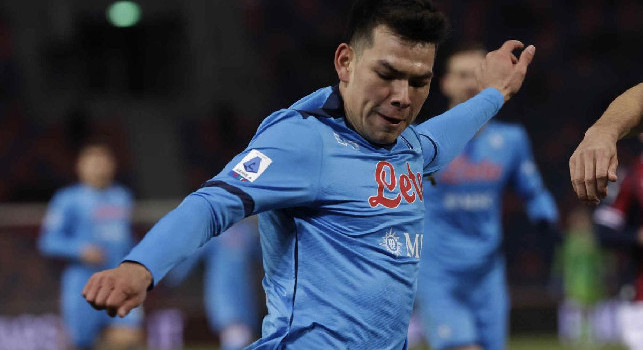