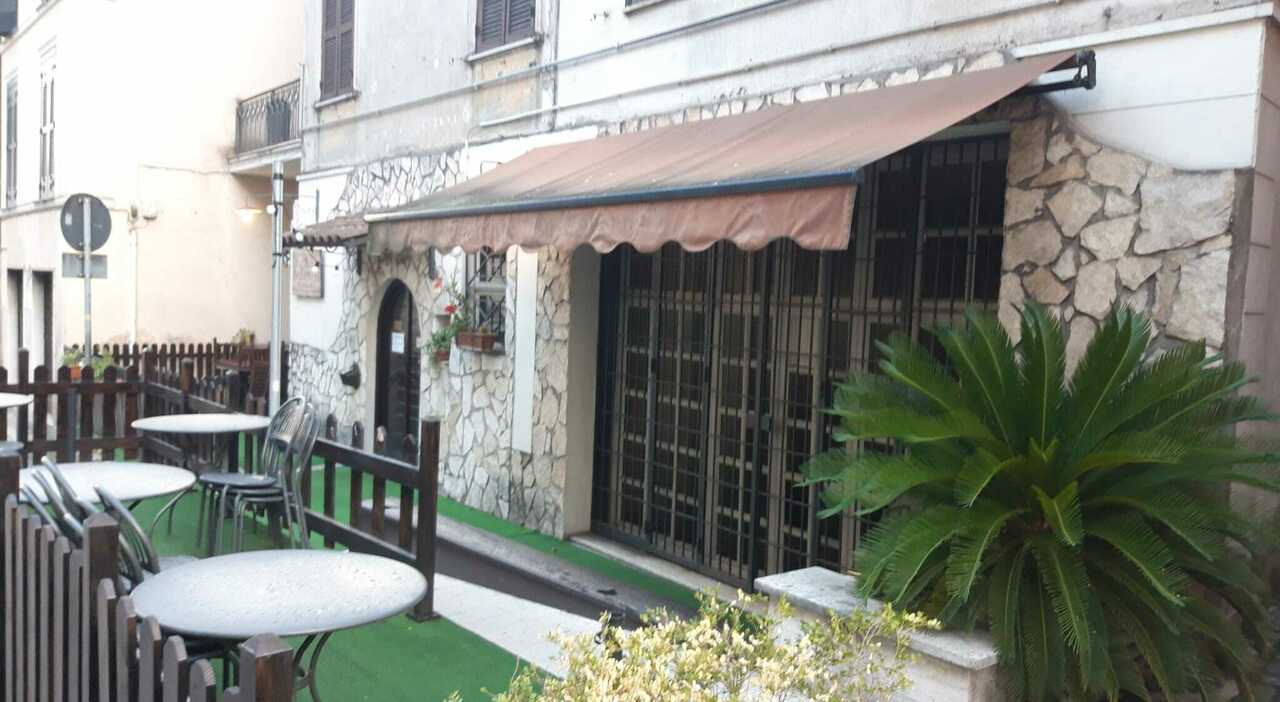 There was no talk of football But who’s next? regionalwhen still Government He did not fall and the election campaign for administrative offices Frosinone. The reason for the dispute that would irritate Albino Roberti It would have generated a debate about the future president and nominations in the province of Frosinone. The phrase “me te buy” is pronounced by Vladimiro de Angelis, Francesco’s brother, a commissioner from the Christian Democrats, may have been referring to the rejection of nominations made for the future. It’s more of a hypothesis, whoever was at the table fired some indiscretion and the story would also start talking about Lazio and Rome – as Francesco de Angelis claimed – but then it degenerates into something else.

“Yes, I remember, unspeakable chaos and now we know why.” We are in Frosinone, between Piazza Garibaldi, Via Meneghetti and Via Cavour, in the heart of the historic centre. We’re not talking about anything else, the story about Albino Roberti and Francesco de Angelis quickly moved around town. The witnesses don’t want to show up, but everyone knows that something happened that night. “After the presentation in the yard of Mayor Marzy, there was a dinner – says a man who lives right in front of the debate venue – something to do with the election campaign, and then what we see today but heard that night was unleashed.”

It was almost 1 o’clock and it felt chaotic, in the video you can hear Francesco de Angelis calling you to stop because “here they call the Carabinieri”. On the other hand, Gianluca, the owner of the restaurant “La Taverna”, does not remember anything, where the discussion was born and subsequently degenerated abroad. The place is closed for holidays, he says on the phone: “I was inside, they were talking excitedly, frankly I don’t know what happened outside.”

A nearby bar owner repeats: “We are in Frosinone, things are known, there was no video but the discussion was only talked about and no one knew why. Of course, very heavy words are used painfully just to hear them.”