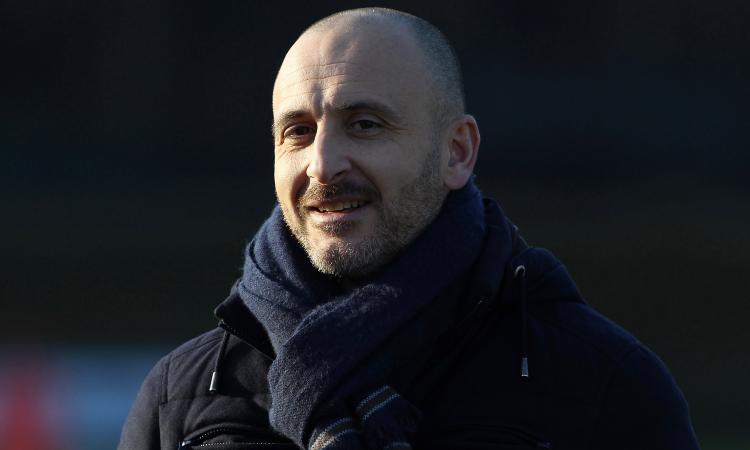 Piero Ausilio talks about the past, present and future of Inter. sports manager The Nerazzurri said in an interview with Sky: “Zhang’s reign began in 2013 and since then it has been an escalation, with the selection of coaches and players. With Spalletti we are back in the Champions League, then back to win the Scudetto with Conte and now there is Inzaghi who gives quality and imagination with possession of the ball and more. He’s a design engineer.”

“His arrival was very fast, we knew he had met Lazio but we were good and convincing. We convinced him with ideas and with the project. Last summer The confusion came when Lukaku told us he wanted to leave and we didn’t expect that, also because the player who sacrificed in the outgoing market is Hakimi. However, we didn’t lose our hearts, we looked at each other and Together with the coach we did a good job and chose the right players like Dzeko and Correa.”

“Losing men of this caliber may seem like a huge mountain to climb, but the beauty of football is that it immediately gives you another chance. And then everything is painted worse than the reality of facts, you cannot give in to the first difficulties. Losing a coach like Conte and then three big names like Hakimi, Lukaku and Eriksen could kill anyone, not us.”

“We have to keep going over time, we need economic stability. The important thing is to maintain high quality, even make some sacrifices at the exit and find the right investment at the entrance. In any case, the Inter mini will never leave the market.” We as management are in contact with the owners, and the team thinks only of business. Here salaries are paid on time and on a regular basis. There are a lot of differences between the revenues of Serie A and Serie A clubs, and sometimes it’s hard to compete even with West Ham or Leicester and not just with the big names. Shopping in January? The team is really strong, competitive and complete like this. The number is perfect, and then the situation can change if one of our players who plays less asks us to sell it. last summer We’ve been working on Thuram, but we’re fine now. Pastorello said Lukaku would happily return to Italy, would I take him back? Yes, on loan.