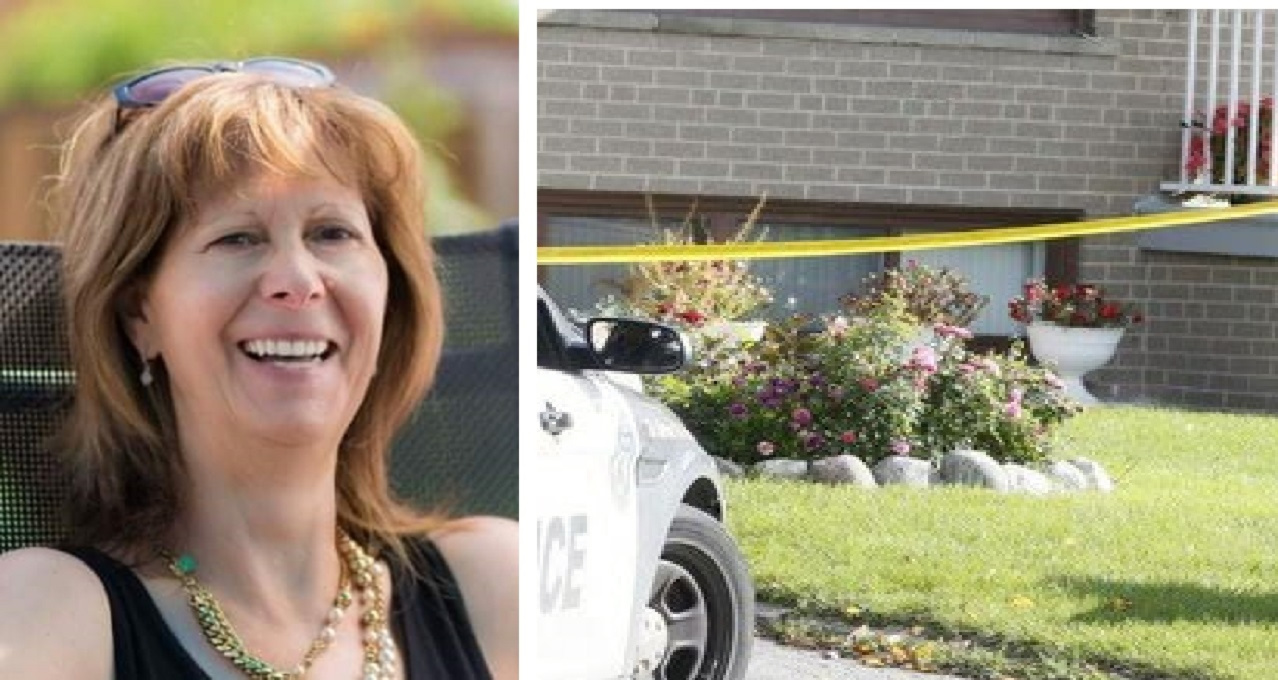 VALLENGA (VIBO VALENTIA) – The tragic news has come from abroad with the assassination of Angelo’s sister, Vincenzo Masa, the sister of the councilor and several municipal councilors. Although the news had been in the Canadian media since last night, the news spread throughout the village on All Saints’ Day.

Vincenza, widow Galloro, age 67 and born in Vallelonga. He lived at his home in Toronto, on Northover Street, near Shepherd Avenue West and Jane Street. Nothing can be done.

Over the next few hours, Toronto police arrested the victim’s son, Antonio, on suspicion of second-degree murder. Investigators are investigating the dynamics of the murder and above all the causes. Over the past few hours, Antonio Galloro has appeared in court in Old Town Hall, failing to provide investigators with many clues. The family’s neighbors are still shocked by the tragedy.

Vincenzo Galloro’s daughter-in-law lives in the same constituency and plans to have coffee with her aunt on Sunday, according to media reports. She first heard the news of the murder, identified her aunt’s house on TV, and ran to the crime scene. S.

There is bewilderment and sadness in the center of the Angidola Valley, where large sections of the Masa family live, and the news that the entire Vallelonges community is frozen.