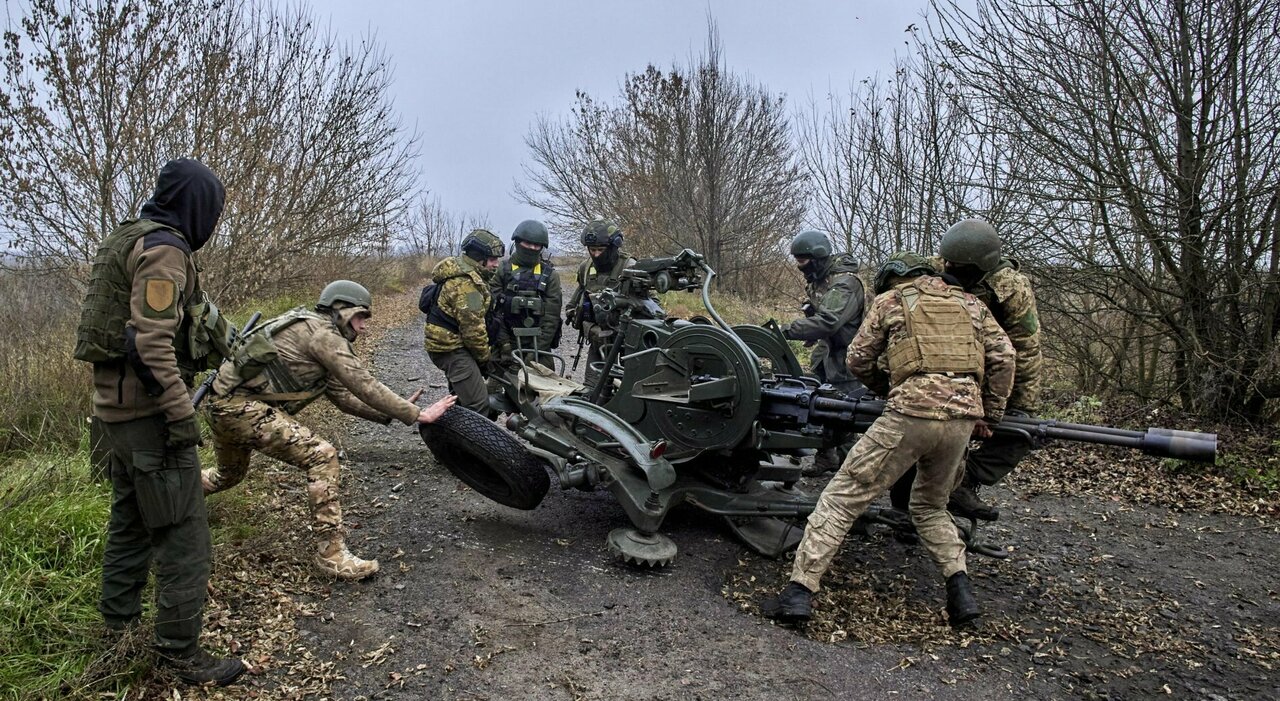 Chances of achieving a short-term military victory forUkraine It is not high, and Russia, despite the setbacks, maintains a significant fighting force inside the country. This is what the US Army general explained Mark MilleyThe Chief of Staff of the US Armed Forces, during a press conference at the Pentagon, specifies that “The odds that a Ukrainian military victory—understood as driving the Russians out of all of Ukraine, including Crimea—will happen soon are not great, militarily.”. Milley added that “politically, there could be a political solution in which the Russians would withdraw politically. And it is possible,” stressing that “the Ukrainians achieved successive successes. And the Russians failed every time. They lost strategically and lost operationally, and I repeat that they lost tactically. The reformulation failed.” strategy to their goals, i.e. illegal invasion, every time.”

4 The Pentagon’s position on the war in Ukraine

However, Milley also stressed that the arrival of winter should not be neglected: cold and frost can slow down the battlefield and put both armies in difficulty. Winter just arrived, however, according to the senior US official “It could be a good window for negotiating peace.”. For Milly, there are “slim chances” of expelling the Russians from all of Ukraine.

Finally, Milley reiterated that the United States and its allies will continue to support Ukraine for as long as necessary for Ukraine to be “free, sovereign, and independent with its territory intact.”