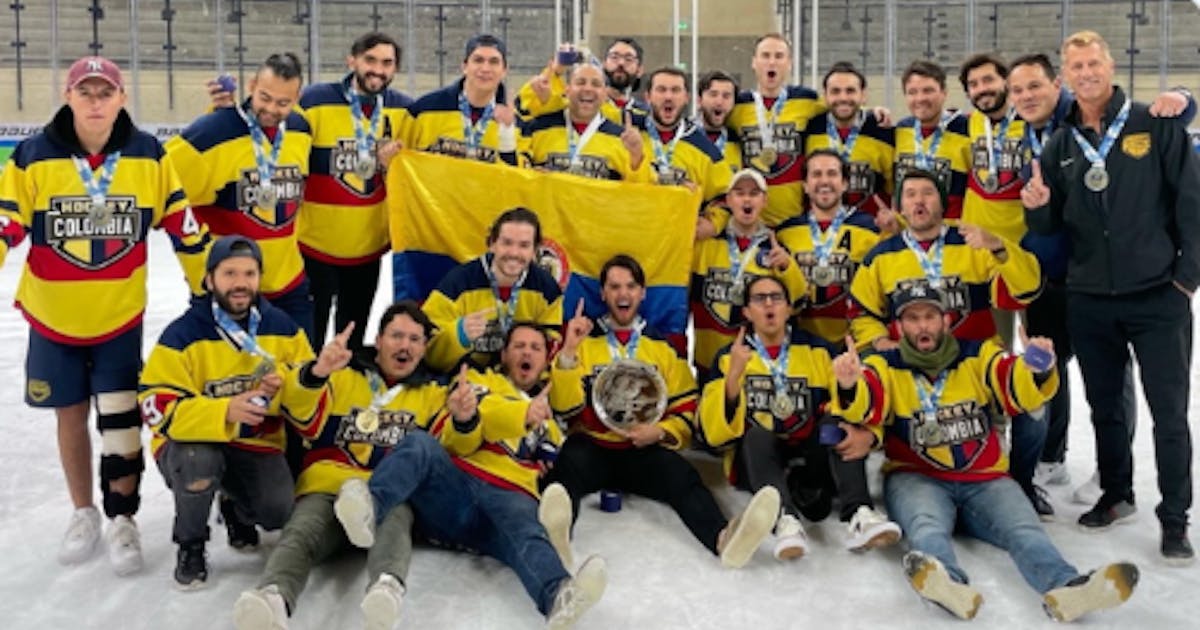 The third edition of the Hockey Open Championship against national teams not yet ready to compete in the World Championships saw the surprise victory of the South American team.

For the second time – but in the third edition – Füssen, Germany, hosted the Development Cup.

The tournament was created to provide an international framework for members of the IIHF (International Ice Hockey Federation) who are unable to compete in the World Hockey Championship program.

The Development Cup has thus become increasingly important to these participating countries, their players, and to the relevant associations that can promote the sport. This year there were six participating countries: Algeria, Andorra, Colombia, Ireland, Liechtenstein and Portugal. The third edition in fact, which scored the highest number of participating teams since it opened in 2017.

For the Colombians, this Development Cup could not have been better, as they claimed victory as the first participant from South America and wrote the history of ice hockey.

In the opening match, South America eliminated the unfortunate Portugal 16-3. Then came victories over Andorra (8-3), Liechtenstein (3-1) and Algeria (11-1), while the Colombians did not go beyond a tie with Northern Ireland.

Four wins and one draw were enough to win the championship. Liechtenstein came second, ahead of Northern Ireland, Algeria, Andorra and Portugal.

“It has been a really valuable experience this week,” Daniel Fierro, president of the Colombian Ice Hockey Federation and player for the national team, confirmed to IIHF.

“Frankly, we did not know what to expect, as we had no idea of ​​the strength of our opponents. Previously, we only played in tournaments on the American continent. Obviously, we are very happy to take first place in this event proposed by IIHF ”, added the President-Player Who looks to the future with great optimism.

“It is very important for us to show what Colombian ice hockey is capable of, so that one day we can participate in the IIHF World Championships.”

But there are no ice rinks in Colombia

The Colombian Hockey Federation is developing its ice hockey program with inline hockey, as there are currently no ice rinks in the South American country.

“We play hockey online, but we’re starting to play it dry by the rules of hockey, to get our players to use it once on the ice. Since there are no ice rinks in Colombia, we’re traveling a few days before the tournament so we can train a few times on the ice before the event starts. For example, we went to Vossen, three days before the Development Cup, to train on the ice.”

The Colombian team is made up of 22 players, 20 of whom were born in Colombia, says Fierro proudly.

But all of them have some experience in ice hockey abroad, in the United States and Europe.

“A delegate from the Colombian Ministry of Sports was in Fossen and saw what we could do on the ice. Winning the Development Cup was a big step towards having the first ice rink in our country.” The President concluded in an interview with IIHF.

READ  VINCENZO coach with JOYSTICK, JURIC BERNARDESCHI and football are good examples. What does Milinkovic want?