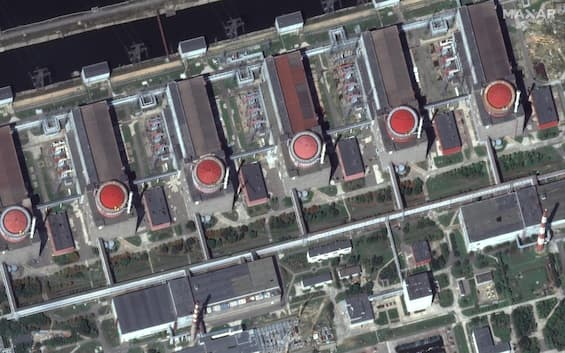 Ukraine, WSJ: Towards an IAEA inspection in Zaporizhia on Monday

International Atomic Energy Agency inspectors are preparing to inspect Ukraine’s nuclear power plant in Zaporizhia as early as next week, possibly as early as Monday, according to the Wall Street Journal, which spoke with people dealing with the organization. According to the American newspaper, the UN agency team has to provide spare parts, radiation monitoring devices and other tools to ensure the safety of the plant, which is the largest in Europe. The goal is to prevent a possible nuclear catastrophe due to the ongoing fighting in the area occupied by Russian forces. In recent days, International Atomic Energy Agency Director Rafael Grossi has traveled between Vienna, Istanbul and Paris to discuss the inspection with Russian and Ukrainian diplomats and with French President Emmanuel Macron. Wall Street Journal sources have specified that it is virtually certain that the Aiea mission will go to the Zaporizhzhia plant as early as next week, likely on Monday, that frantic preparations are underway but details have yet to be determined.