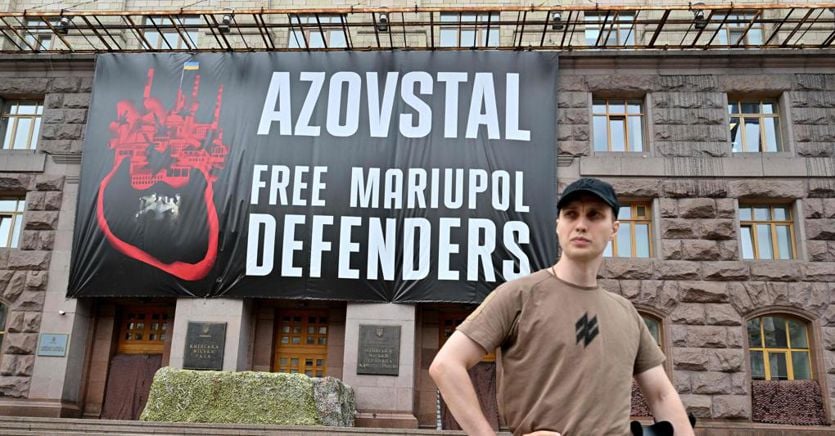 There is also the hypothesis of the hand of a group of Russian partisans behind the explosion of the bomb placed in the car of Alexander Dugin, in which the daughter of Putin’s ideologist died. Meanwhile, the Ukrainian authorities banned any public gathering until August 25 for fear of “outrageous and cruel” Russian actions on the occasion of Ukraine’s Independence Day.

READ  China "accelerates the development of its nuclear arsenal for fear of a war with the United States" - Corriere.it