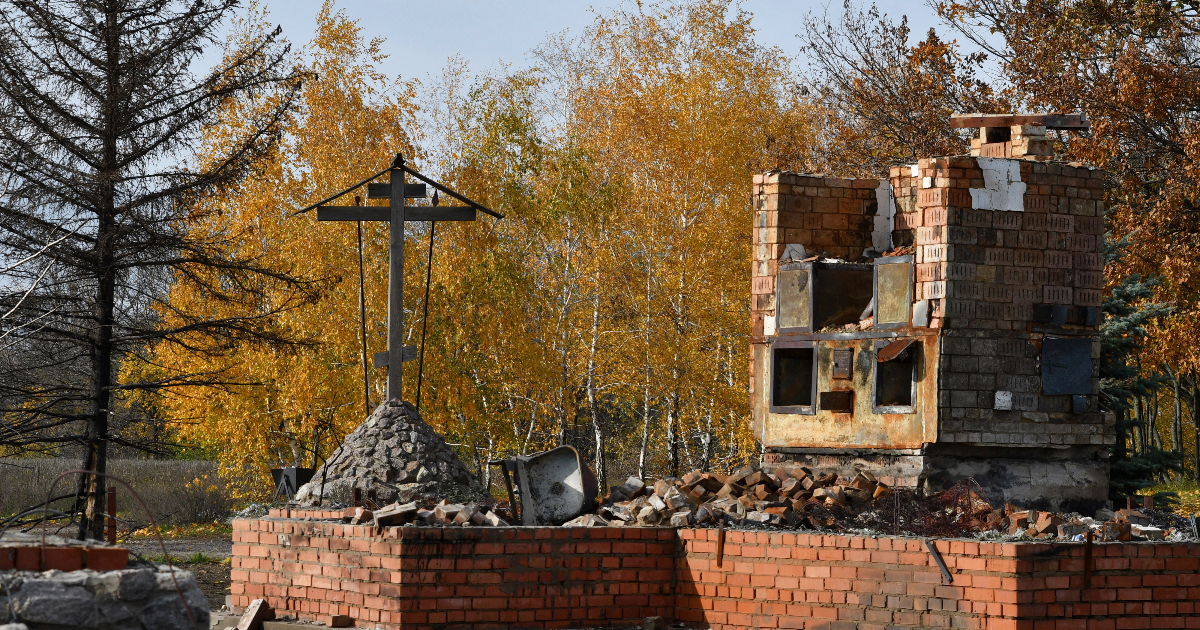 “The launch of drones in the Crimea from Odessa”

The seaplanes that attacked Sevastopol were launched from the sea coast near Odessa. This was stated by the Russian Defense Ministry, according to reports from TASS. Specialists from the Ministry of Defense of Russia, along with representatives of other government agencies, examined the navigation units of Canadian-made UAVs. Based on the results of data retrieved from the memory of the navigational receiver, it was established that unmanned marine vehicles were launched from the coast near Odessa. ”

Moscow, “Drones passed over the Crimea through the grain corridor”

For Moscow, the UAVs that attacked in the Crimea used the security corridor intended for the transportation of grain. Russia also claims that these ships may have been launched from a “cargo ship”. This was reported by the Russian Ministry of Defense, which added that the analysis of the type of underwater drone was possible because pieces were found that returned to the surface.

Moscow, “The drones used in Crimea have Canadian technology”

The underwater drones used yesterday to attack ships in Sevastopol contained navigational units made in Canada. This was stated by the Russian Defense Ministry, Interfax reported.

A new nuclear-powered submarine is being tested in Russia. This was stated by the Commander-in-Chief of the Russian Navy Nikolai Evminov. Interfax reports. It is “Generalissimo Suvorov” built at the Sevmash plant in Severodvinsk. “It is in the testing phase,” he explained.

READ  Horror on a train in Germany: Arab passengers stabbed

Ukrainian Foreign Ministry: “Yes to negotiations only with the withdrawal of the Russians”

“The only realistic proposal for possible negotiations should be the immediate cessation of the war against Ukraine by Russia and the withdrawal of Russian forces from Ukrainian territory beyond the borders starting in 1991.” Foreign Ministry spokesman Oleg Nikolenko writes on Facebook in response to the announcement by the head of Russian diplomacy, Sergei Lavrov. Okarinska Pravda Report.

The Kremlin “Vote to resolve the conflict in Washington”

The “decisive vote” to resolve the conflict in Ukraine “belongs to Washington” because with Kyiv it is “impossible to talk about anything.” This was stated by Kremlin spokesman, Dmitry Peskov, in an interview with Russia 1.

Kyiv: “The ship of the Ethiopians, on the verge of starvation, could not leave”

“Due to the Russian Federation’s withdrawal from the grain agreement, the Ikaria Angel ship carrying 40,000 tons of grain to Ethiopia was unable to leave the Ukrainian port as planned today.” This was announced on Twitter by the Minister of Infrastructure of Kyiv, Oleksandr Kobrakov. These products were intended for the Ethiopian people, who are on the verge of starvation. But due to Russia’s closure of the grain corridor, exporting became impossible.

A source from the Russian news agency RIA Novosti said in Istanbul that Turkey is holding phone talks with Moscow on the status of the wheat deal. A spokesman for the agency said in response to a question whether Ankara is currently negotiating with Moscow “at all levels.” Asked if the details of the phone calls to Ankara will be announced, the source indicated that “the situation is complicated.” At the same time, the agency’s interlocutor did not rule out the continuation of the agreement, which expires on November 19.

Lavrov: The situation for us is like the Cuban missile crisis

The situation today is similar to the missile crisis in Cuba, in that the immediate threats lie directly on Russia’s borders. This was stated by Russian Foreign Minister Sergei Lavrov, citing TASS. Lavrov added that Russia still does not see the willingness of the United States and its allies to show responsibility and wisdom in resolving the situation in Ukraine.

Russian oligarch Yevgeny Prigozhin has published a post online that appears to acknowledge allegations that his private military company, the Wagner Group, has changed its standards and recruited Russian prisoners with serious illnesses, including HIV and hepatitis: This highlights an approach that now favors Quantity depends on experience or quality of fighters. The British Ministry of Defense Intelligence wrote on Twitter in its daily report on the situation in Ukraine. Prigozhin, who is very close to President Vladimir Putin, recently discussed plans to create a 200-kilometer “Wagner Line” in eastern Ukraine. This feat required a large workforce, British intelligence notes.