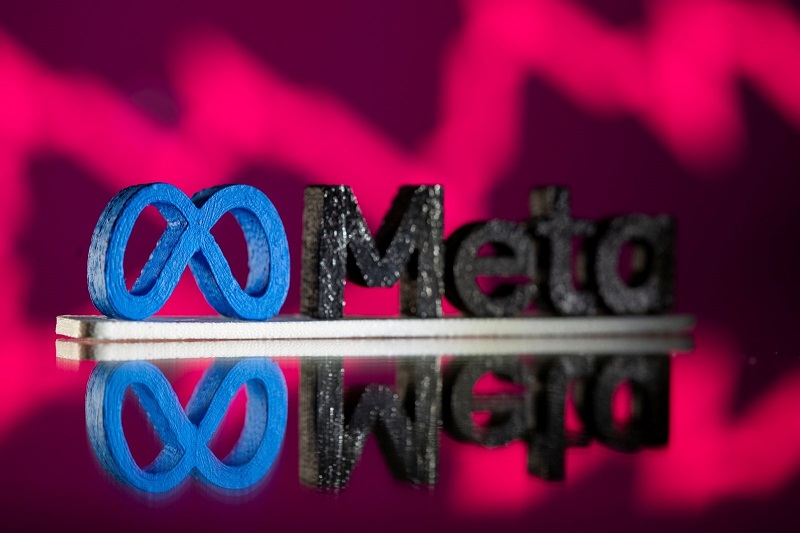 © Reuters. Rescue workers at the site of a building damaged during a Russian missile attack, in Kyiv, Ukraine, December 29, 2022. REUTERS/Valentin Ogerenko

Kyiv (Reuters) – A Russian missile attack destroyed an ice rink in the town of Druzhkivka in Ukraine’s Donetsk region, the Ukrainian Ice Hockey Federation said, after earlier reports that a missile had hit the town, injuring two people.

“Since the beginning of the war, five ice stadiums have been destroyed by the Russian occupiers,” the federation said on the official Telegram channel, speaking of the Donetsk Druzhba, Mariupol and Melitopol arenas, the Severodonetsk Ice Palace and now the Altair arena in Druzhkivka. .

Reuters could not independently verify the information.

“I invite all sports officials who wish to allow Russian athletes to compete in international events because, they say, politics should be kept out of sport, to visit the bomb-smashed ‘politically neutral’ ice rink in Druzhkivka in Russia,” wrote Kuleba.

The Donbass ice hockey club, which began using the Altair in 2014, the year pro-Russian separatists declared the creation of a “Donetsk People’s Republic” in the region, said the stadium was destroyed “due to rocket fire”.

The facility also housed Ukraine’s largest hockey and figure skating school, Fedor Ilyenko, the club’s director, said in a Facebook post (NASDAQ: ). He said it was “more than just a building”.

“Hundreds of competitions for children, dozens of international championships, smiles for the little ones…” he wrote.

Russia, which invaded Ukraine last February, has resorted to mass air strikes on Ukrainian cities after suffering humiliating defeats on the battlefield in the second half of 2022.

Moscow says its attacks, which cut off heat and electricity for millions in the winter, are aimed at reducing Kyiv’s ability to resist. Ukraine claims the attacks had no military purpose and were intended to harm civilians, which is a war crime.