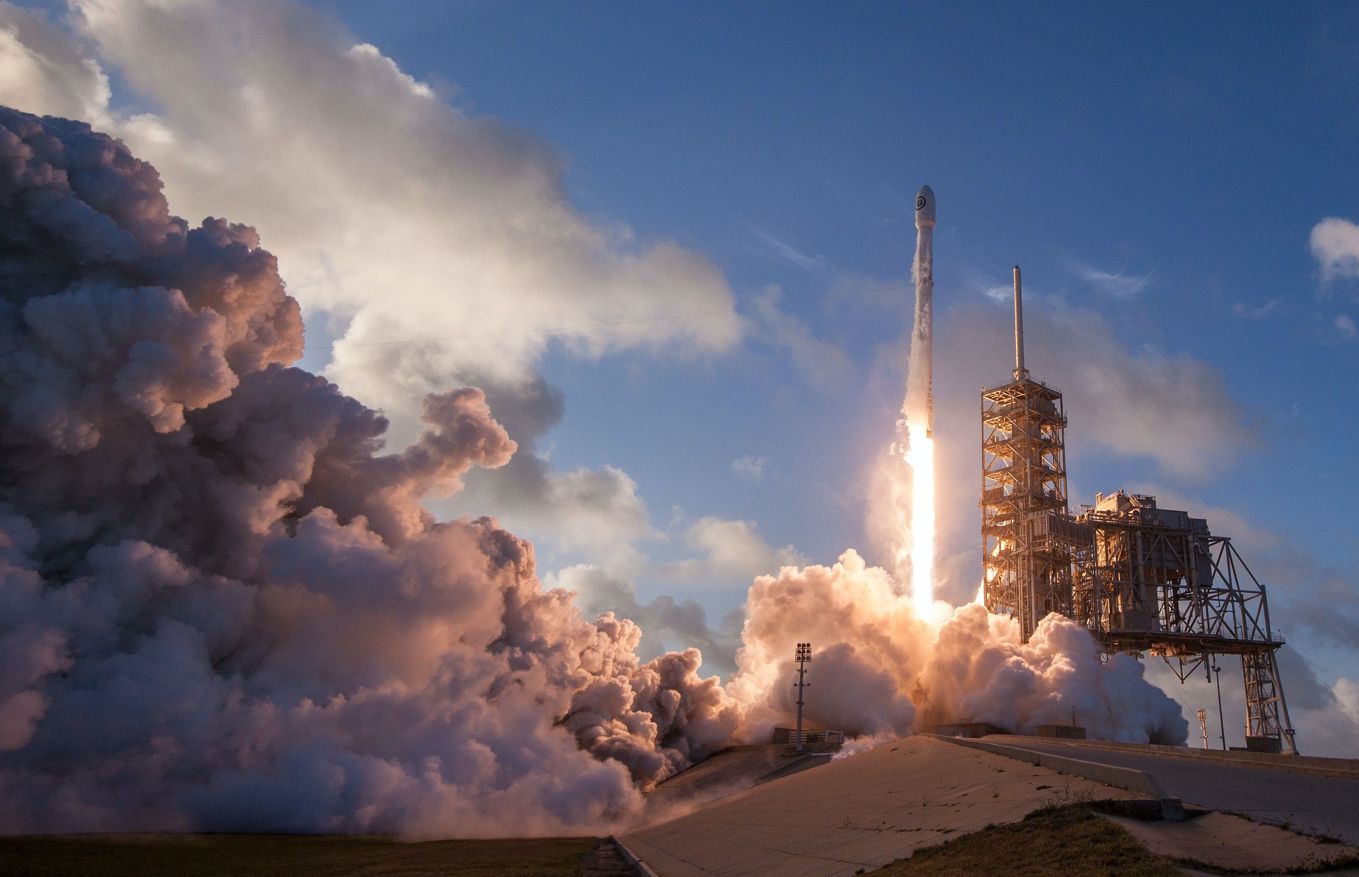 In response to the Russian invasion of Ukraine, many countries issued Many sanctions against the country ruled by Vladimir Putin. Now, the UK recently issued a new trade ban against Russia that blocks all space-related exports.

According to British officials, Space export ban includes all related services, such as insurance or reinsurance. “This means that coverage of existing policies has been withdrawn and UK insurers and reinsurers will not be able to pay claims related to existing policies in these sectors.‘ reads the statement.

These sanctions join all those implemented by many European countries, but also from America, after Russia invaded Ukraine. Of course, the situation with regard to space is very complicated: the head of Roscosmos is already boycotting international cooperation on the space station, while others claim to expel Russia and replace it with SpaceX.