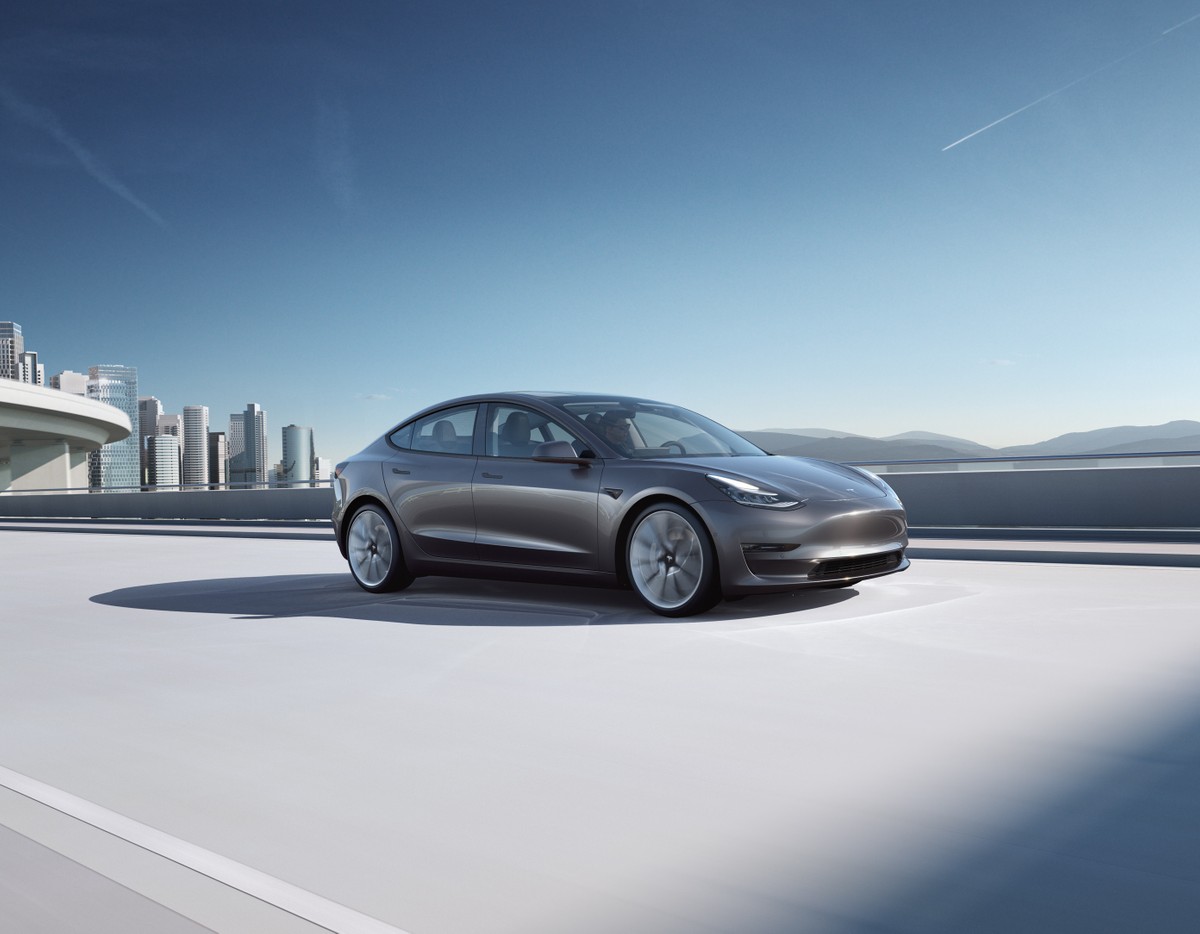 news Maxi Hertz order 100,000 Tesla. Now, we know what will happen to half of that fleet of cars. Uber In fact, it announced an agreement with Hertz envisages More than 50,000 American electric cars It can be rented by its drivers who request it. Uber points That not all of its drivers own their own cars, and therefore the American company wants to offer these people the possibility of having a zero-emissions car for their work activities.

So Hertz will save up to 50 thousand Tesla Model 3 for rent by 2023. It must be emphasized that the agreement is only about United State. Uber said the deal is an important step toward its goal of achieving it Zero emissions by 2040.

Interested drivers will be able to start renting a Tesla starting November 1, 2021 in Los Angeles, San Francisco, San Diego and Washington. In the following weeks, the cars will be gradually available in other cities as well. Uber doesn’t know that rent at first It will cost $344 per week. However, over time, this cost will drop to $299. The rent includes maintenance and insurance.

For the initial launch period, Hertz will require drivers to have at least a 4.7 star rating and to have completed at least 150 rides to be eligible for the rental. Uber’s initiative is interesting because at the same time it will allow to drive the spread of the use of electric cars. Sure, the rental fee It’s definitely not low But Uber hopes its drivers will see the potential benefits of using electricity.

In fact, in addition to Reducing fuel costsElectric drivers can count on the benefits Dale Green Future Program From Uber that provides an incentive of an additional $1 per ride (maximum $4,000 per year). In addition, drivers using hybrid or electric vehicles receive an additional 50 cents per passenger trip. In total, with Tesla, you can earn an additional 1.5 dollars per trip.