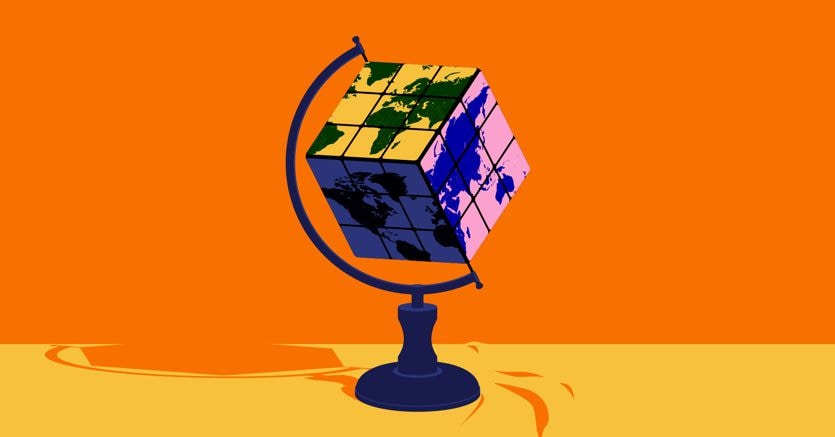 On November 30, 2001, Jim O’Neill, chief economist at Goldman Sachs, signed a global economic paper that will go down in history. The title is a complete program: Building better global economies for BRICS countriesa pun between the newly coined acronym (Bric, or the initials of Brazil, Russia, India and China) and a literal translation that might sound like “building the best molds of the global economy.”

The Quartet will be joined later by another emerging at the time of good hopes, South Africa, to extend the acronym to “BRICS”.

In his analysis, Britain’s O’Neill, who will also become trade minister in Cameron’s government, reflects on how the potential economic prosperity of these emerging countries will affect the global governance system that was dominated at the time by the United States-centered Europe.

“While I outlined four different scenarios for how the global economy might become in 2010 – O’Neill wrote recently – three of them assumed growth in the ‘slice’ of global GDP owned by the four major emerging countries. Ultimately, the decade 2000 turned out to be the -2010 of the BRICS countries is better than all my expectations. It is a pity that until the 2008 financial crisis there was practically no change in the system of global governance, ”explains the economist, noting that even after those years little has changed, after the peaks of The Group of Twenty and some reforms in the International Monetary Fund and the World Bank.

But more than twenty years after that famous paper, how have Brazil, Russia, India, China and South Africa changed? 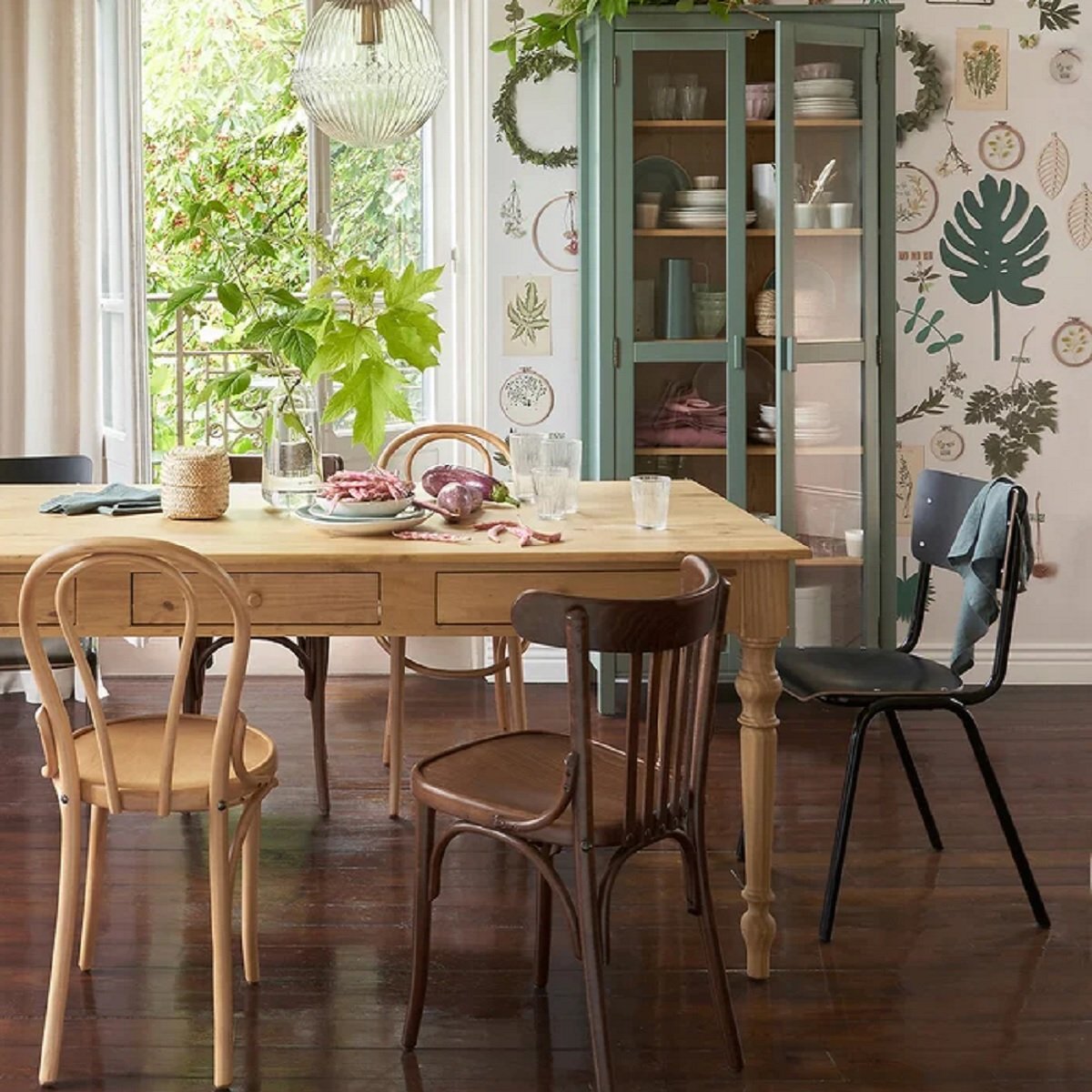