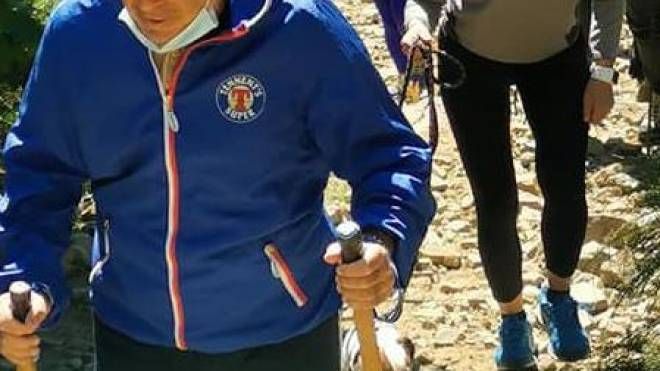 The municipalities of the UNESCO site “Portovenere, Cinque Terre and Isole” are collaborating to intercept the Ministry’s funds and promote the Alta Via delle 5 Terre High Trail, a forty-kilometer-long trail that develops along the coastal ridge that unites all of the site’s territory designated in 1997 as a World Heritage Site. In recent days, the municipalities of Porto Venere, Riomaggiore, Vernazza and Monterosso have agreed on the operational protocol and project that will participate in the public announcement launched by the Ministry of Tourism in cooperation with the Ministry of Economy and Finance. Projects aimed at strengthening municipalities by inviting cultural tourism in whose territory UNESCO-recognized sites are located, which will be financed through a fund dedicated to municipalities with a cultural, historical, artistic and landscape profession. The idea of ​​the project voted on by the municipal administrations aims to create a specific tourism product on the basis of the reinforcement of the previous route No. 1 and the transverse links that allow access from the track to the villages of Portovenere, Riomaggiore, Manarola, Corniglia, Vernazza and Monterosso passes through the hilly areas, “less known And full of great tourist potential, landscape and cultural,” reads the project approved by the municipality, the cost of which is estimated at just under 582 thousand euros. Promote a sustainable and durable tourism product, which must include the participation of key stakeholders – such as farms and agricultural producers, shelters for hikers, wineries, restaurants and accommodation facilities – which, in municipal plans, should contribute to enhancing the attractiveness of the itinerary.

The plan, approved by the four departments, provides for the widespread use of digital technologies to encourage and engage tourists: in addition to a dedicated section on the UNESCO web portal, the creation of a dedicated application for tourist routes, interactive maps, points of interest, insights and thematic events, but also the installation of sensors along the route , and outdoor augmented reality technologies, with the creation of software to display additional content to the image framed by the camera for guidance along the path. A large part of the funds will be used to build works and interventions on the track: in Porto Feneri a new access to the track will be created, while in Riomaggiore there will be improvement interventions on the track connecting Torre Guardiola, Monteneiro and Colle del Telegrafo of the village. In Vernazza, the path connecting from the Blue Trail to the upper parts of the new Tourist Route and the Square of the Reggio Campus has been maintained and restored, while in Monterosso, the route has been renamed “588-Unesco”, where the exceptional maintenance of the track has been carried out. Track No. 1, Scheme .1 to the inhabited center.