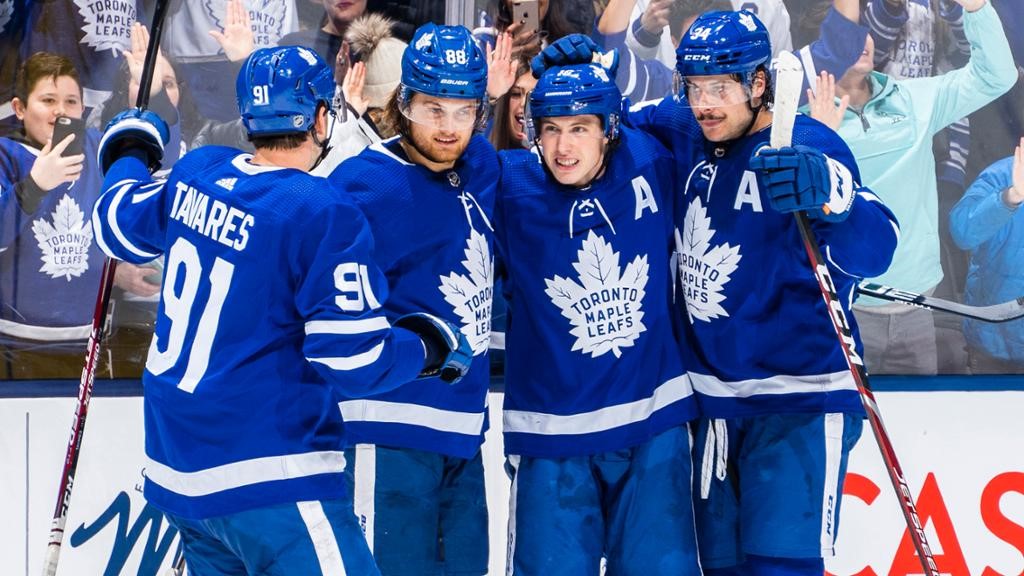 Hockey is Canada’s beloved sport; truth be told, it’s one of the two national Canadian sports, sharing a place with the game of lacrosse, the national summer sport.

The game of hockey, to most Canadians, is a lifestyle, a religion even. The icy discipline’s roots stem from England; its rules originated from there as well.

From the late 1800s, Canada made contributions to the sport, effectively tweaking the rules into what they are today. However, hockey was just one of the many ‘stick and ball’ games played as far back as history allows. Evidence of such was found in Egypt, Greece, and the early Americas.

The first organized hockey game, according to the International Ice Hockey Federation (IIHF) was held in Montreal, on March 3rd, 1875. Since then, it has continued to develop and evolve into the televised games we now see. The NHL was formed on November 26th, 1917, its four original teams were Montreal Canadiens and Wanderers, Ottawa Senators, and Toronto Arenas.

The National Hockey League (NHL) is one of the biggest in the world, and many iconic teams compete every playoff season for the coveted Stanley Cup. If you’re a hockey fan, you’re probably already making use of some of the best legal Ontario sportsbooks to place your bets on your favorite teams. As far as Canadian teams go, only seven NHL outfits are actually based in Canada. Let’s look at the top three in NHL history.

This team hails from Montreal, Quebec, as the name suggests, and is one of the original four teams from the NHL’s inception. These hockey legends have won the Stanley Cup 24 times, more than any team in the NHL, and more than any other team in North America’s sports league. This record is what establishes them as hockey royalty, and though they haven’t won the cup since 1993, the Canadiens remain the undisputed greatest name in the NHL.

Their heritage alone surpasses that of the New York Yankees’ iconic baseball team, yet another legend in its own right. The team has produced several skating giants, most notably Maurice “The Rocket” Richards, who has quite literally carried and ushered the team to championships. Other greats include Jacques Plante, Doug Harvey, Guy Lafleur, Bernie Geoffrion, and Patrick Roy, just to name a few.

They are currently ranked 8th in the Eastern Conference’s Atlantic Division and will need quite a bit of improvement if they wish to win another championship.

Yet another household name, the Maple Leafs are Canada’s top favorite team. Aside from the Canadiens, who hold the majority of the French-speaking population’s devotion, the Maple Leafs are the obvious next choice for the Canadians not affiliated with Montreal. The Maple Leafs have won 13 Stanley Cups so far, the last of which was back in 1967, when they played against their biggest rivals, who, coincidentally enough, happen to be the Montreal Canadiens. This Ontario-based squad also is one of the early six teams of the NHL.

They are currently one of the most expensive franchises in the league, worth approximately $1.56 billion.

Some of their more skilled players include Auston Matthews, Mitch Marner, and John Tavares, who have some big shoes to fill following players such as Frank Mahovolich, Johnny Bower, Lanny McDonald, and Darryl Sittler.

The Leafs are on a 55-year Stanley Cup drought but are currently ranking No. 2 in the Eastern Conference, so they may just give their fans something to celebrate this year.

READ  Football and the RSM national team: Coach Costantini: We can do well with Seychelles

This team was not one of the foundational six, joining the league in 1970 as an expansion team. Since then, they have only competed in one championship game but lost to the Boston Bruins in 2011. Though they have yet to win a Stanley Cup, that’s had no bearing on their reputation in Canada.

The Canucks are one of the most profitable franchises within the NHL, worth $700 million by estimation.

The Canucks die-hard fans, affectionately known as Larscheiders, revere their beloved hockey team; many of them even resorted to rioting after the loss to the Boston Bruins in 2011.

The franchise is quite a solid one, and teams like the Bruins and the Chicago Blackhawks have even become bitter rivals. The Canucks current league standings are at No. 6 in the Pacific Division of the Western Conference, and will most definitely need to polish their game in order to have another grab at the title.

Canada is the birthing ground for a few of the best teams in the NHL. Each team has built its own legacy and cultivated its own army of devoted fans. There are four more Canadian teams in the league, namely the Edmonton Oilers, Calgary Flames, Ottawa Senators, and Winnipeg Jets, who have continued to make great strides on the ice rink, and no doubt will continue to do so for years to come.